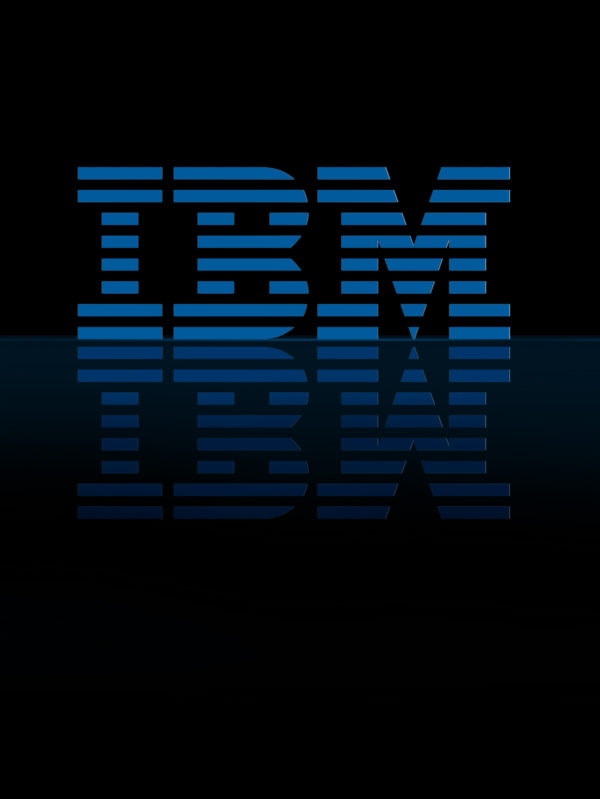 On June the 16th IBM celebrates its 1ooth birthday or – as the Economist titled last week’s article about the historical event – its 1100100th anniversary. As a graphic designer I have always been fond of Paul Rand, the man who designed, among hundreds of  brands’ corporate images that contributed to the worldwide success of many Companies, what is considered probably the most iconic, powerful and famous tryptic since Mantegna’s time: the IBM logo. According to Rand for the logo to work effectively it should be memorable, clear, distinctive, makes a statement, provides the joy of discovery and the pleasure of participating. He also said that whether the logo will work or not depends on how big the company is, how exposed the logo is and how well it’s used (which is a classy understatement to minimize the contribute of his own work).

To honour the master, as well as the Company that so much influenced our life and culture, I designed the poster (pictured above) where the IBM logo is mirrored on a glassy surface, so to form the IBW characters. The symmetry of the letters ‘I’ and ‘B’ is maintained whereas the ‘M’ mirrors on a ‘W’. This is my interpretation of IBM’s revolution according to the view of Samuel Palmisano (CEO of the Big Blue since March 2002). IBM, which stands (needless to say) for International Business Machines, still maintains its International approach, still talks Business, but what about the Machines? The shift has been epochal. Starting 2002, IBM changed its model from a mainframe/pc/software giant to a global think tank where human and global resources smear into one vision of a highly connected network, as if the earth replaced the calculating power of a computer with an immense wealth of liquid, fast, organic data.

The ‘M’ mirroring into a ‘W’ represents the Machine turning into a World, that little, chubby ‘smart planet’ signing many IBM ads.

Below: the famous Paul Rand‘s poster about the Eye-Bee-M, a pictogram encompassing the vision and the relentless work of this extraordinary Company. Bottom: IBM’s smart planet. 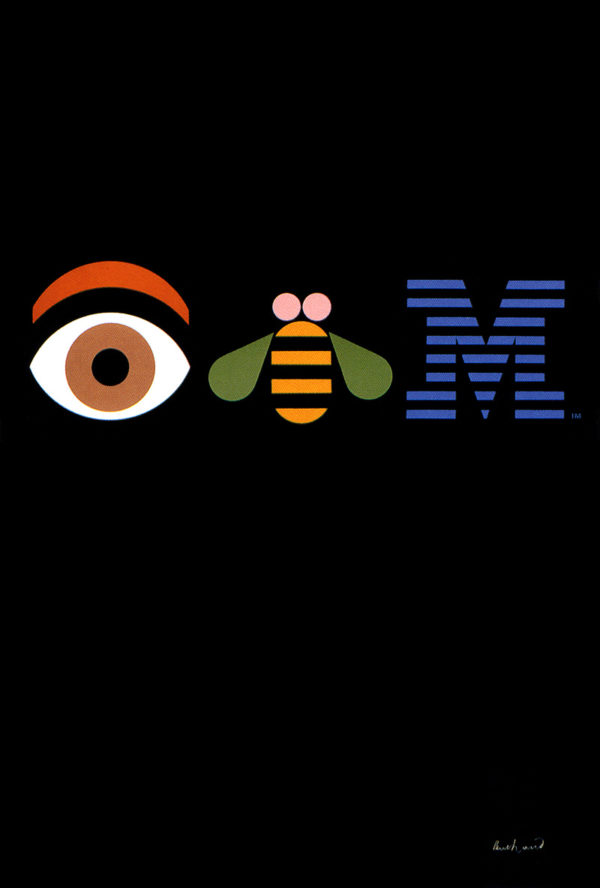 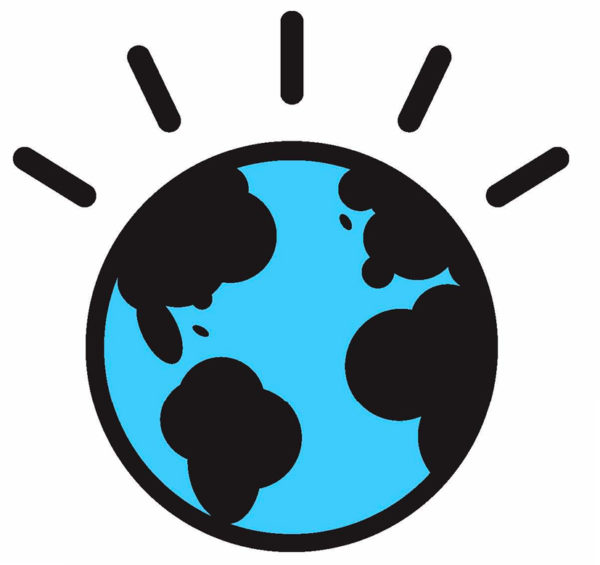