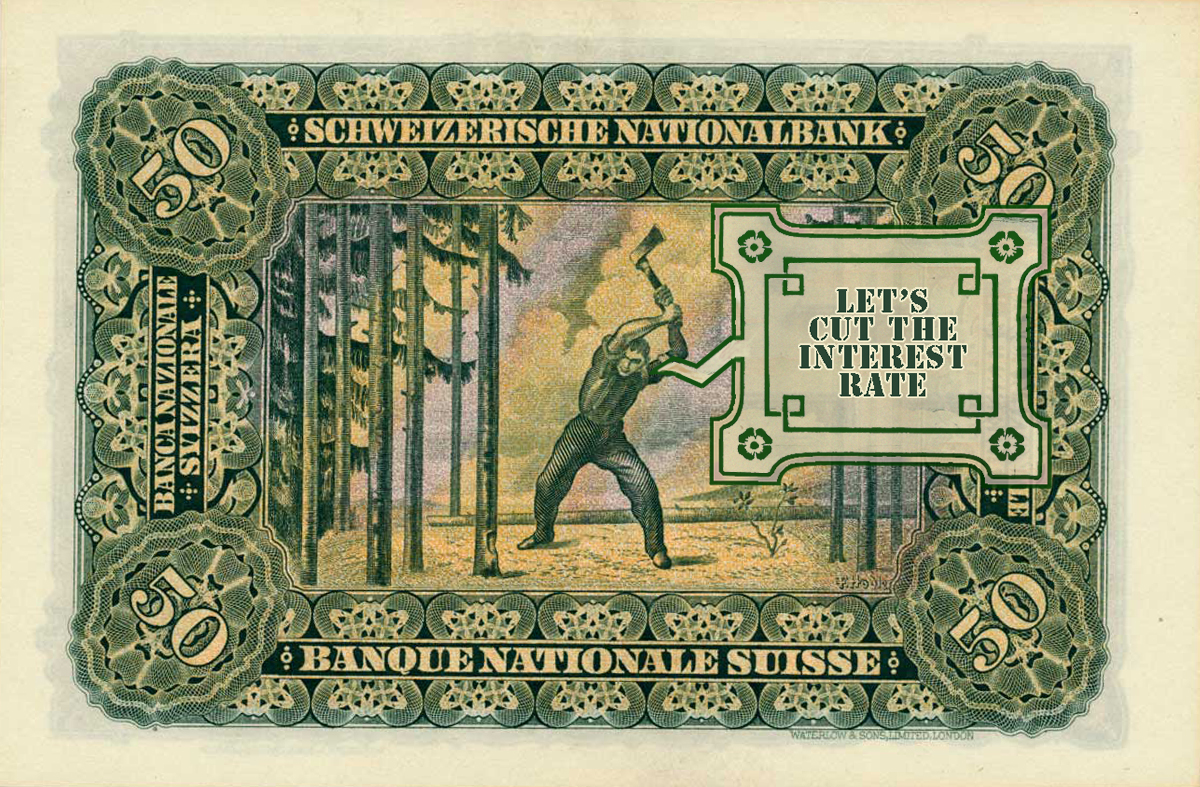 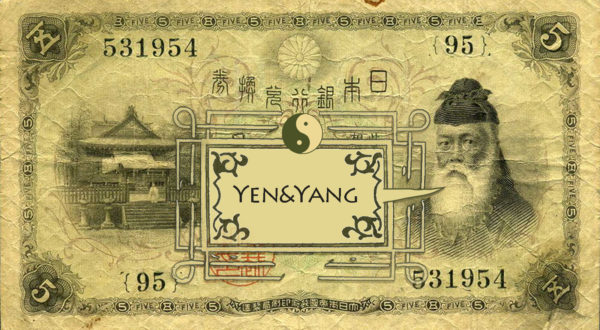 Time is Money. How many times did we hear this sentence? Problem is, we are always too much in a hurry to pay attention to its meaning and consequences. “Time is Money” is an imperative for all of us to be productive and unquestioning. “Time is Money”‘ also implies a blind faith in Velocity as a measure of efficiency – rapidity of action as a value! But velocity, rather than a value, is a dimension: the rate of speed with which something happens. So it’s a bit disappointing to realize our civilization is built on a misconception.

Brandpowder, always keen to reverse a statement like a smelly sock, tried to swop the terms of the equation, posing a simple question: what if we say “Money is Time”, instead? The flip of the coin is mind opening because, even if we maintain the reflective property of the statement, the value and meaning of both terms changes dramatically.

“Money is Time”, all of a sudden, draws attention to the fact you trade your time (i.e. your life) for money. But while money can be spent or accumulated, the same can’t be said for time. Once you have wasted it, it’s gone. Forever. The question is: are you paid enough? Is your life worth 100 or 10,000 dollars a month? A Stanford analysis calculated that a one year’s worth of human life is 129,000 dollars, a figure calculated on the cost and return of an average health insurance. But shouldn’t life be priceless? Let’s say you were kidnapped, how much would you be willing to pay for your own release?

Brandpowder’s point of view on Money and Time, at this point, is disarmingly simple: Get Your Life Back. And you know why? Because if you spend more of your time and less of your money, you feel happier. The salary kills your thirst for adventure replacing it with the dullness of material comfort. Money, if you think about it, is a compensation for your lost freedom. More than a deal, it’s a bad transplant where you give your precious time away in change of a fistful of papers loaded with the microbes of million hands. What’s the meaning of these banknotes, usually representing a big guy wearing a wig, surrounded by a preposterous parody of sacrifice, humble work and national grandeur? Isn’t it sad and funny at the same time? And dangerous too, considering that today’s money has no backing in precious metals or commodities and has value only by fiat, which is like saying its worth is based on a feeble agreement between you and the Government.

Our Staff, inspired by the topic of Money and Time and their sneaky relationship, came up with a new experiment, generating a new series of surreal banknotes. The exercise, at face value, can be seen as a parody within the parody. But there is something else: money comes out as an eclectic, almost devilish medium, adaptable to every need: it is, at times, a fictitious character, a partner in crime, a bloodstained patch, a hidden truth, a piece of propaganda, an incitement to greed. Something, in the end, we’d better stay away from.

Given the nature of the topic, the Brandpowder Team ddin’t want to be paid for the “Money Talks” project. Only a small portion of bills are published here. The rest will be on display for an itinerant exhibition opening soon. Needless to say, entrance will be free. Stay tuned.

Thank you BrandPowder team to put the finger on such an important dispute. First : what is freedom ? Is it having free time in absolute terms stearing at the void and unable to take action or is it the ability to generate time for you as you leverage others? Second time and money are two side of the equation but there is a third one, power , fully intertwined to them. When you have money it’s very likely that you have some monetary flexibility…is the trade off between time and money or money and power ? Furthermore do we have a scale to measure freetime? Free from what ? You may be fricking busy at work but free from your wife..is that free time ? Or very free and doing nothing but not free from boredom. I think time and money are not replacable one with the other… Rather they go hand in hand and your level of freedom is built from the habits that you develop through your power (whether monetary or just power). A politician is very busy and likely wealthy but would he trade his/her power for more time on a couch to read a book? He could be found saying ‘ If I had more time…..’ but if that would have to become true, his mind would be soon busy thinking at what he has lost and the pleasure of enjoyable free time would become a biting bacteria in his/her brain thoughts and decisions…’If I had not ….’
In essence better to have a great win at the lottery and put it in your pockets …you never know and if it’s necessary you can always buy time by telling others ‘f#$% yourself’.

your wisdom seems to come from a person who knows better. I bet you are in a position of power which you quite enjoy, even if at times you’d like to burn the whole office down to ashes and go skiing up in the Dolomites. Your point is interesting, and a hefty lump of money is something none of us would ever disdain. Still, we think money is overvaluated, and a replacement for something more prehistorically basic like the complete lack of it. The dilemma is still unsolved, though. Freedom is free, after all. At least in terms of interpretation and applicability. But freedom is dynamite. You have to handle it with care. The risk is to find yourself rolling your thumbs on a mexican beach thinking…now what?

Thanks for your witty comment and say hallo to RunningCamel!

MoneyRunnerreply
– In reply to: carlo

Dear Carlo I think we are on the same point. Your Mexican beach example is the same of the politician regretting his freedom choice. At the end we ought to be pragmatic. A nice glass of wine at the country house is freedom to enjoy but it doesn’t come with nothing. I would like to offer a nice quote :’for me freedom is when I am pouring water over my car and see the bubble of soap lifting to the sky’. (V. Cortese’s son). The house is a country house but the glass is a glass of soap not wine. Freedom is opinable but someone can really screw it up. Despite the wisdom of his ,now much missed, father.