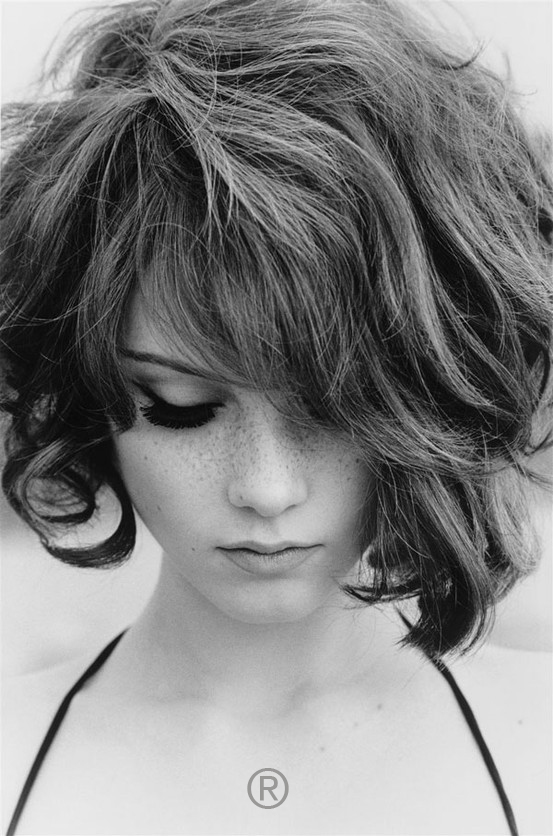 Our readers would excuse us if, this time, Creativity and Good Design goes metaphysical, focusing on some unusual aspects of copyright and ownership. We’d like to begin with a simple thought: God is the owner and inventor of everything. Our second thought, which is a consequence of the first one, is that we are just borrowers of things. We don’t actually own a single thing. Not even our body, which is a disposable item with an expiration date. That’s why the majority of us is so attached to stuff and we claim material and intellectual property over things: because we are afraid of death. Now, let’s assume that God, while creating the Universe with inexaustible fantasy and talent, considered for a second to copyright every single thing. Wouldn’t the world had been a sad, ugly place to live in? Just imagine a copyright symbol stamped on everything – from atoms to oranges, from flowers to raindrops – all things bearing the ® of Lord. Imagine the infinite series of lawsuits filed by God against all of us for using His world without asking permission, or for infringing the copyright. Fortunately, He didn’t do it. In His tremendous generosity, He just created an immense playground for us to enjoy. Then He left (or we left Him, depending on your point of view). This fact should make us all reflect upon what is ours, really. The Brandpowder Team is glad to post here a visual experiment on Surreal Ownership, as a way to look at creativity, marketing and even philosophy under a new prism. 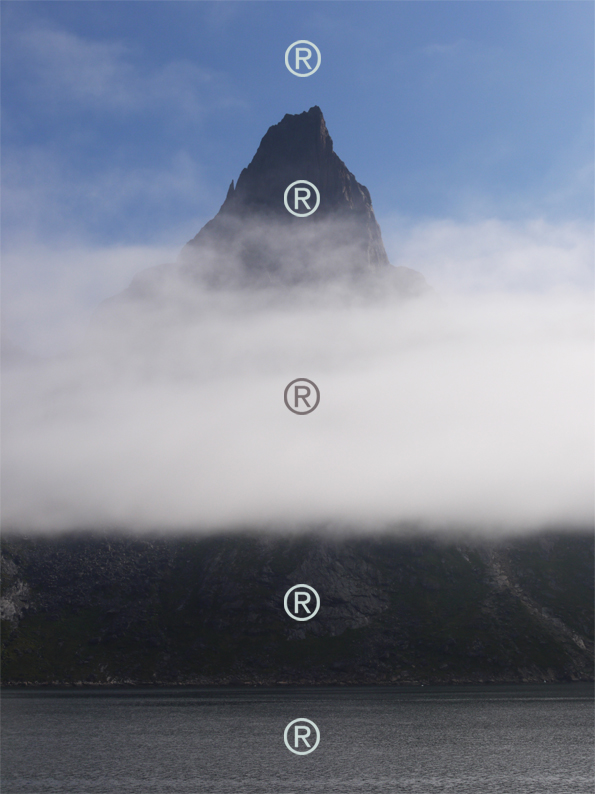 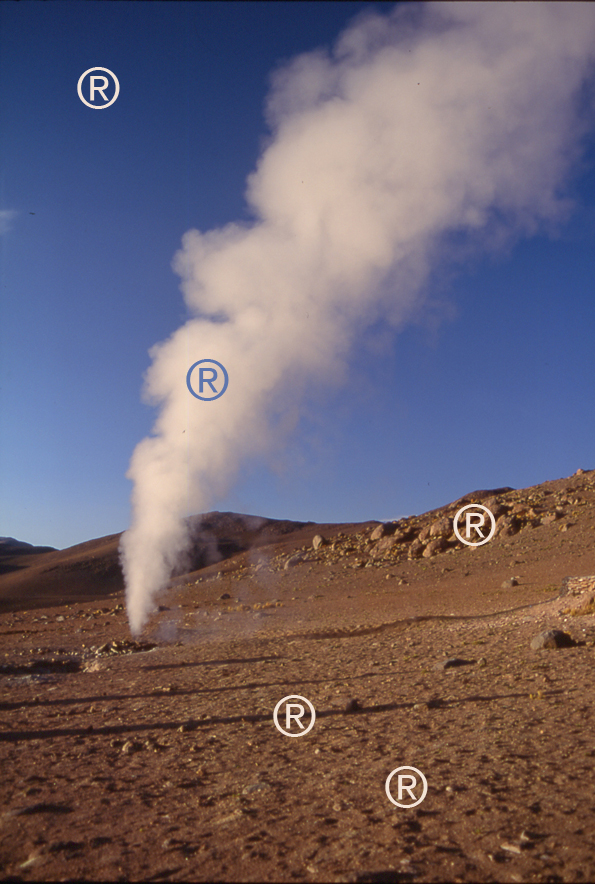 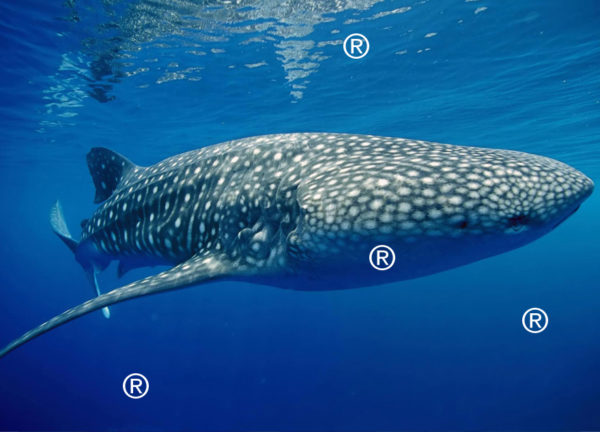 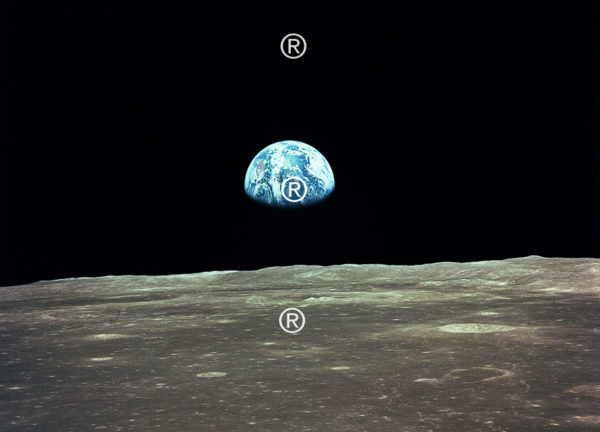 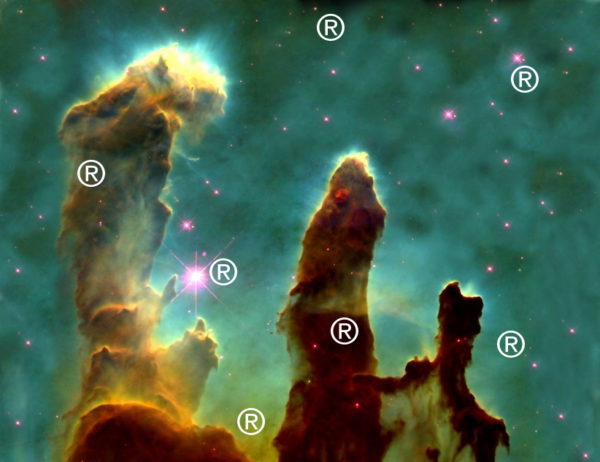 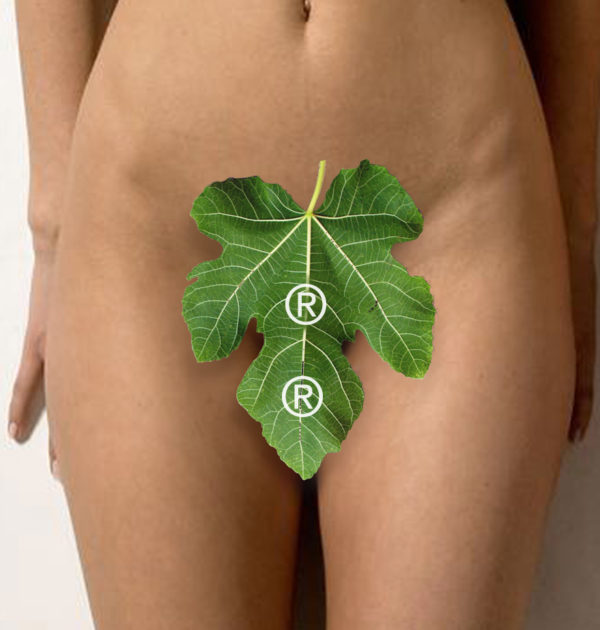 The Brandpower’s symbol: a non-trademark, anti-marketing approach to things.

Hmmm a few challenges for me here but you might say I am splitting hairs. Firstly god is dead or at least never existed. If he/she/it did then whose god do we measure by. Secondly if we don’t own anything even our bodies then logic suggests we don’t own our thoughts ideas and consciousness. Therefore nothing exists let alone be owned. And what is r in a circle , I thought copyright was a c in a circle. . Joke: Descartes goes to a cafe and asks for a coffee. The owner replies”do you want sugar, to which Descartes says ” I think not” and disappears.

the existence of God is proven by the Turing’s paradox: it simply states you can’t build a machine smarter than you. We humans are the product (or result) of an entity that is more intelligent than us. Now, it’s interesting to notice that the Singularity theory states the opposite: it foresees a moment, not too far, in which machines will finally outsmart human beings. The latter theory is much in fashion, today. No wonder, considering the media is now in the hands of Techno Geeks who are pushing for a new form of faith, where microchips supplant the macrocosm. But these notions have to be evaluated with a grain of salt. We are not talking about religion, here. The God we are talking about, in this case, is a metaphysical concept. Something we are too little to understand and even more so to explain.

Thanks for your contribution,

When I decided to trigger the big bang and all the stuff that came as a consequence, I was sitting on a Charles Eams and wondering how should have managed this issue. Sipping my can of Coke and searching on my Apple on GGG.everything.GOD did help me to conclude that putting an R on all would be been quite boring and leave man with no options. So let’s give him his playground and see what can be accomplished. Then I put my Zegna on and drove my Audi for a spin through Cote D’Azur.

carloreply
– In reply to: The running G

So, you exist uh?
Thanks for giving us a sign.

aiyaiyay! my mind is officially blown. the visual demonstration makes it so real.
my father’s a copywright lawyer–i’ll have to show this to him 😉

we hope your father is not going to sue Our Lord for this.
Thank you for paying us a visit. keep in touch!