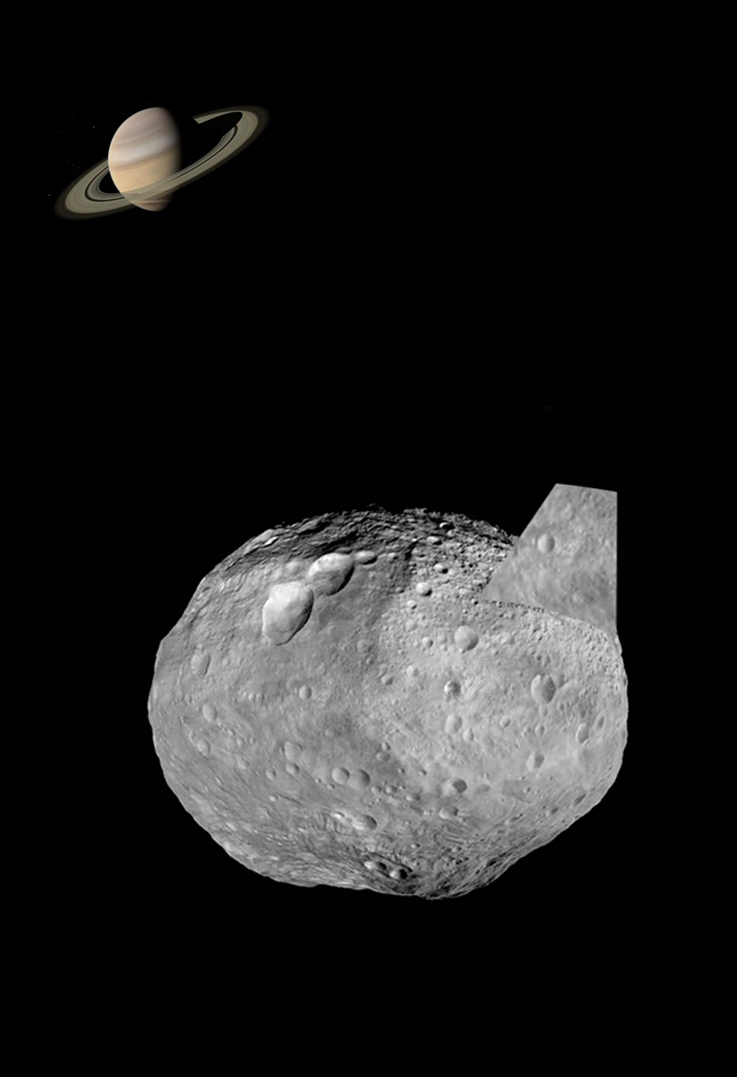 Brandpowder sent a couple of its photogifers (gif-photographers) into outer space for an awkward assignment. Their mission: to prove the existence of these mythological creatures known as Saturn’s Top Models, determine their friendly attitude and organize a gif photo-shooting with them. Many people say the new black is going to be found into alien beauty, and when we talk of the new black we mean pitch black, given the frozen, deep dark void of the cosmic environment. Brandpowder spent more than 30 billion dollars  and three years of hard work to organize the journey and set everything ready. We have to admit it wasn’t an easy feat: the distance is mind-blowing and, once you get there, you have to adjust to local conditions. Gravity is similar to Earth because Saturn has a low density mass but the planet’s rotation is only 10 hours and 15 minutes. So fast that everything spins around like in a washing machine out of control. Saturn’s outer layer is made of metallic and liquid hydrogen. Ammonia vapors condense in a fog thicker than San Francisco Bay’s. It’s quite easy to get lost and our photogifers were not highly trained astronauts, but in the end they could count on accurate maps provided by the Nasa Space Shop. Brandpowder’s spaceship safely landed on Saturn’s iron-nickel inhospitable soil in mid September 2017 after a 3-year journey. Our crew was lucky. They were able to arrange a meeting with Klitzwarkyana Soothanglafix, a Saturn Top Model’s agent who – despite her impossible name – turned out to be a very nice lady. Funnily enough, Klitzwarkyana is only one year old but you have to keep in mind Saturn’s revolution around the Sun takes more or less 29 years to complete and Saturnians live no longer than 4 years, also because, unlike on Earth, they never had a campaign against tobacco and drunk driving. Saturn, like the US in the 70’s, is considered the land of the free. Just to give you an idea, the taxation system is based on a free offer to the King of Saturn (His Majesty Olpalooklarao Sikooplaqqartuki) and work is considered an unnecessary activity since Saturn’s ecosystem provides water, food, housing, clothing, entertainment, sex, drugs and public transportation for free.

Klitzwarkyana introduced the Brandpowder delegation to Plizzartywakla Oppertoolynak, a young model from the polar region of Saturn, and Woolanyaxxotga Parishiltonzaklarka and Dimittqalopyana Xokldaskerakana, who are twin sisters but bear different surnames because the latter recently decided to move to Jupiter and she had to change her name in order to comply with the giant planet’s Space Immigration Program. Do you wonder why names are so long and complicated on Saturn? Well, this is due to the limitation of our alphabet. Saturn names are written with no more than four signs, each one corresponding to a multi-color spelling. For instance, Klitzwarkyana is pronounced more or less like “Klea”.

We don’t want to tell you the whole story in this article.

We are publishing a brief selection of photogifs we received through the spaceship’s radio signal. They are in low definition because data takes a long time to be transmitted over 750 million miles. At present we are not sure whether our crew will make it back home or not. We really hope to see them again, of course. Brandpowder’s mission would bring home a treasure of information and data about Saturn, a planet we still know very little about, apart the chemical structure and the girls.

We publish the last (interrupted) message we received two weeks ago from Capt. Lee St James: “Hello folks! Everything ok here. Saturn is a nice place to live. Much nice than we thought. The landscape defies description. Sunsets are spectacular and the night sky is adorned by gigantic silver rings glowing in the dark. Saturn’s Top Models are beautiful, have a good sense of cosmic humour and they drink beer too. Local food is great, wherever you go. Last night, for example, we ate Spardisklaynza, a sort of burrito filled by carnivorous potatoes and wlakzillawklaskawa, a beef obtained by a leafless purple tree from the Exagonal polar region. Everything is different, here: last night we were invited to sleep on a strange lava bed which is unexpectedly cool and smells like a mix of wild roses and gunpowder. I fell in l…”

We don’t know, at the moment, whether the message was interrupted by some cosmic radio interference or was shut down intentionally by the Captain. We will keep our readers informed, as information will reach Mission Control. 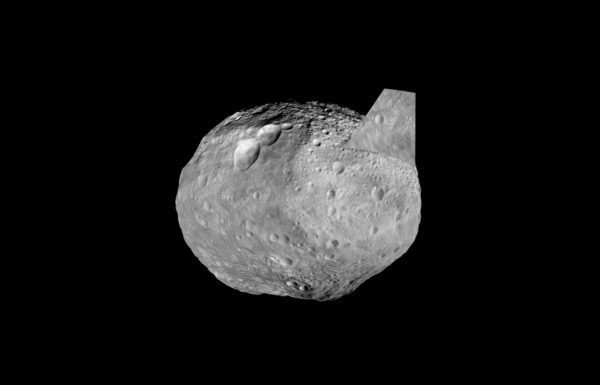 Above: The Brandpowder Spaceship was shaped like an asteroid. Thomas Ulavessa Demetz, our Chief of Cosmic Design, had a revolutionary plan in mind: “In outer space you don’t need all that sci-fi aerodynamic crap you see in the movies. I wanted a comfortable, long-haul vehicle for our people and, most of all, you never know what’s out there. It’s always better to keep a low profile with the aliens.”

Below: the Spaceship cockpit was based on traditional airplanes’ technology. Under the skin, though, the Mission Commnader could rely on an interstellar artificial intelligence mapping multidirectional system. 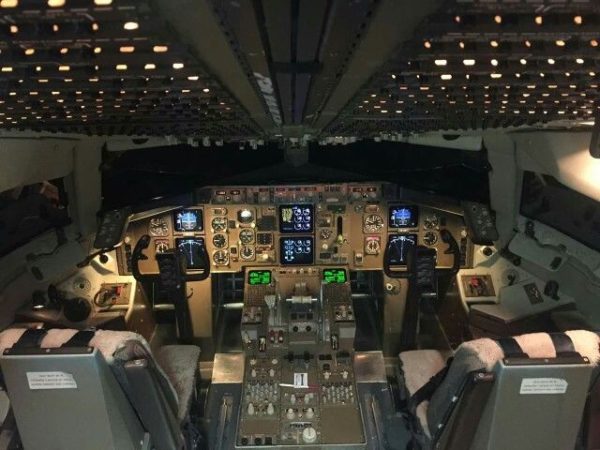 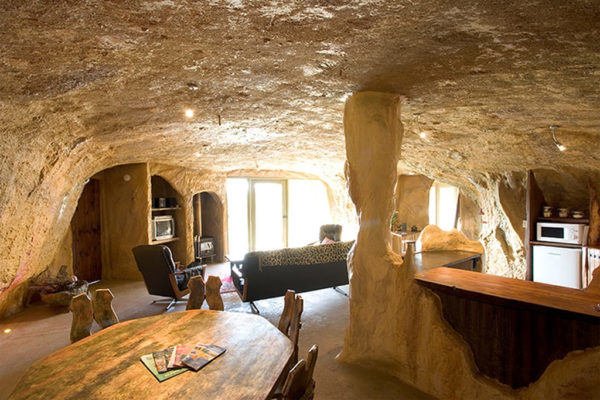 Above: the cozy lounge carved inside the 200 ton. concrete asteroid. The bright light comes from direct sunlight in outer space. Windows were designed to dissipate excessive heat which was then converted to useful radioactive energy supplying the battery packs. Below: another detail of the spaceship’s interiors. The whole place was conceived to make everyone feel at home even half billion miles from home. 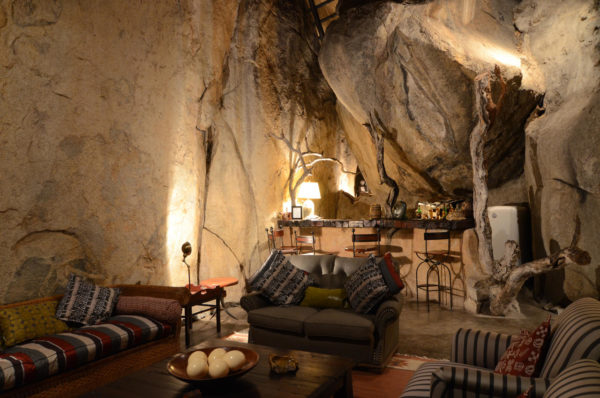 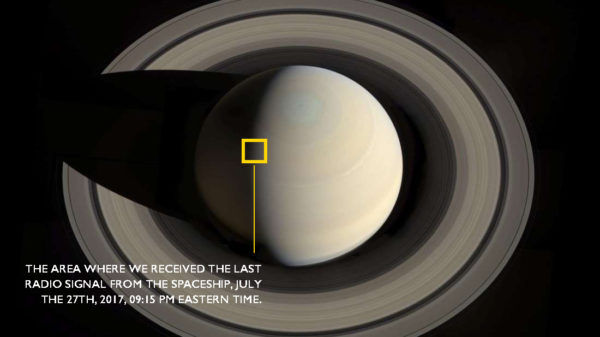 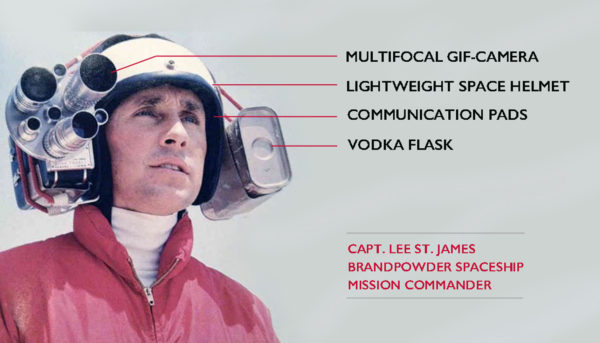 Above: the X15 Megashot, the first gif-camera ever used on another planet. It was developed by Klaus Logan and Terry Alrick, two optical engineers who were fired by Kodak and immediately hired by Brandpowder.