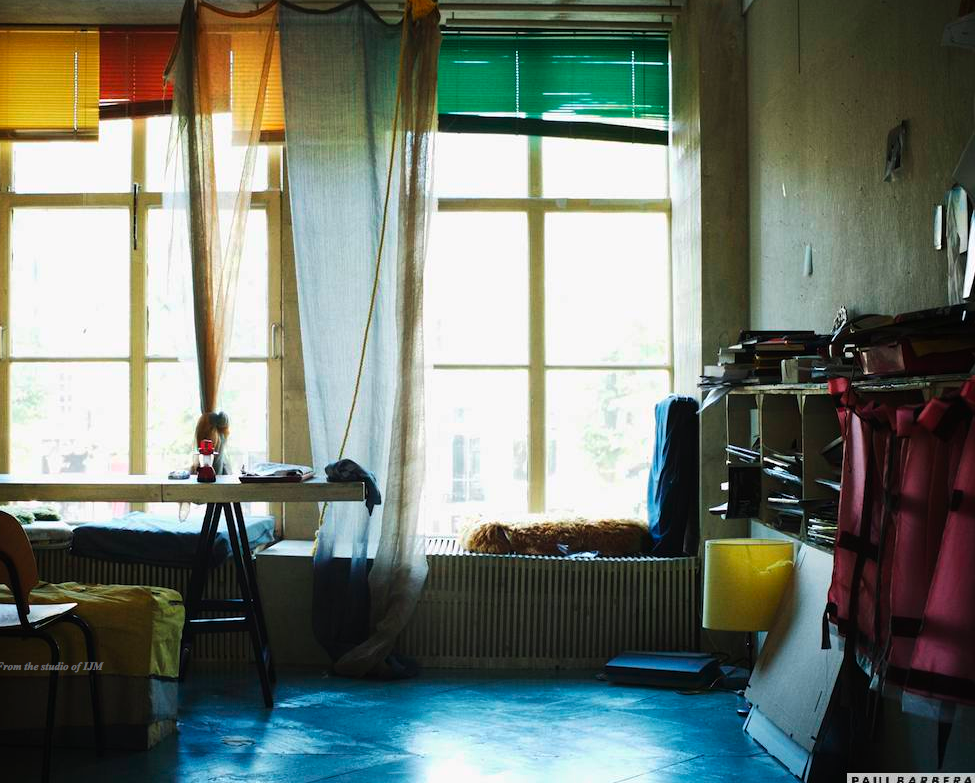 Paul Barbera is an interiors and lifestyle photographer from Melbourne, Australia, now based in New York. His work makes him live out of a suitcase (packed with cameras); while traveling around the world on various assignments, Paul started to shoot places where people create. The project, simply called “Where People Create” is an outstanding collection of photos where you are introduced to the actual spaces where designers, painters, architects, artists and illustrators  simply conceive and develop their ideas. 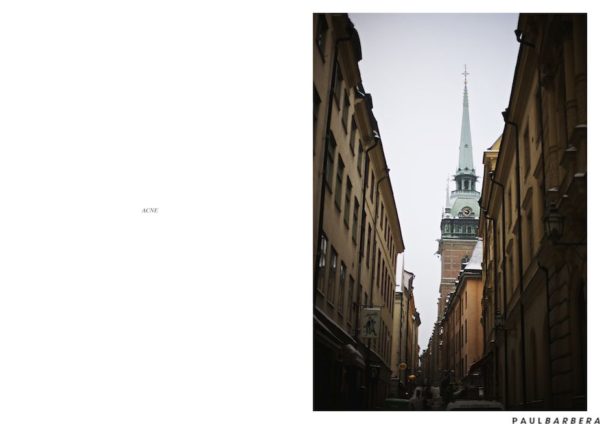 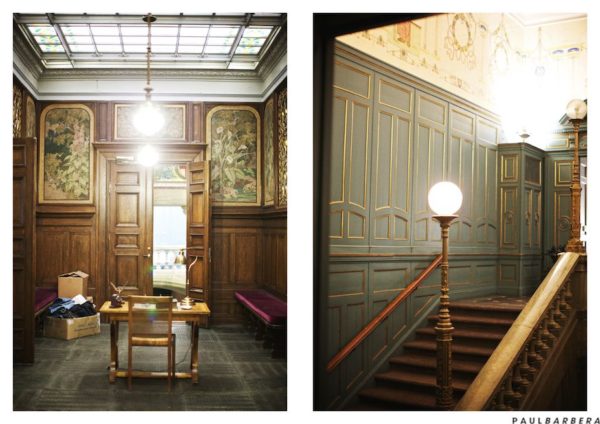 Every place is photographed with total respect of people’s intimacy, yet Paul is able to set aside an invisible curtain, tip toeing in and out the endless rooms: magic spaces filled with electricity where the fragrance of coffee is mixed with the smell of fresh paint and the peaty flavour of indoor plants. It’s an eye-opening experience because you are invited to learn a lesson on creativity, more than being just inspired by an overestimated idea of “free expression”. No matter if it sparks between the boiserie walls of a splendid palace or inside a barely lit room of a run down warehouse, artistic production of every kind necessarily goes through the multi-faceted imperfection of reality, the squalor (and not the lure) of big cities, the moments of doubt, crisis, silence and anticipation preluding the sudden burst of creation.  While browsing through thousands of pictures, we were tempted to post a bunch of them here, but decided to go for a few, instead, as a tricky bait to our kind readers. Paul Barbera’s effort is an unprecedented anthropologic essay on the Birth of Beauty.

Paul’s work is visibile at his blog wheretheycreate.com which is now also a book published by Frame.