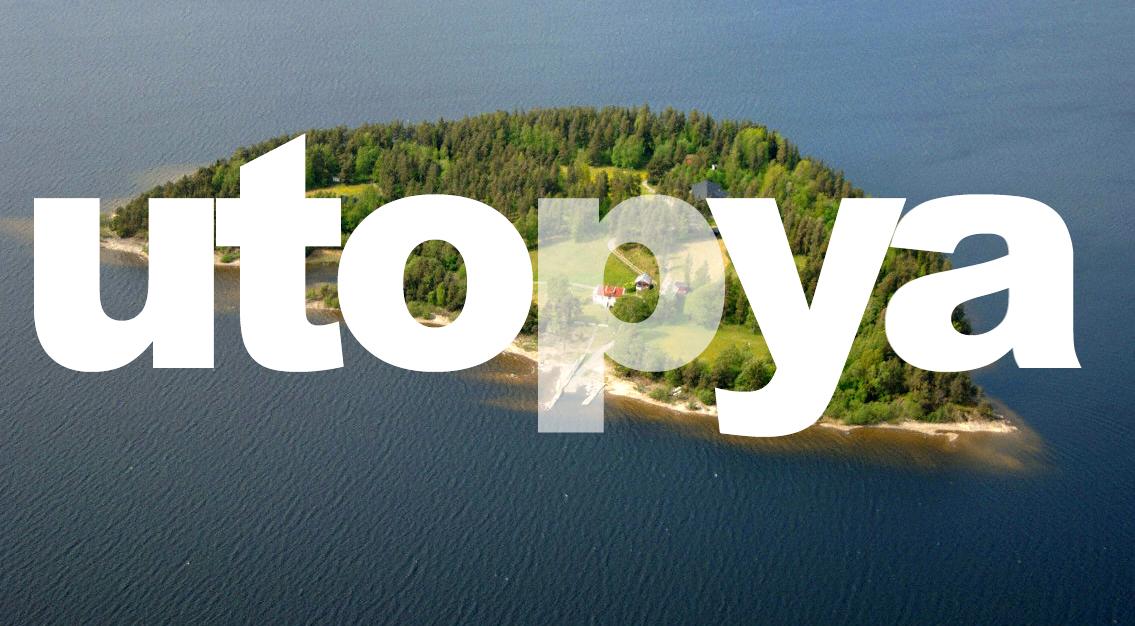 Utoya, a heart-shaped island 50 kms from Oslo, has been theatre for a massacre where 92 young people have been killed by a madman dressed as a cop. Paradise turned into hell in a matter of seconds. For Norwegians, the end of an utopia.

There are no words to describe such horror and, most of all, the pain and sense of void caused by the criminal act of Anders Behring Breivik. The sculptures of Gustav Vigeland (you can see them in Oslo, at the Sculpture Park) seem prophetic of this act of violence. His work expresses, as well, the incredulity of a nation, the sorrow of the families and the consolation coming from love.