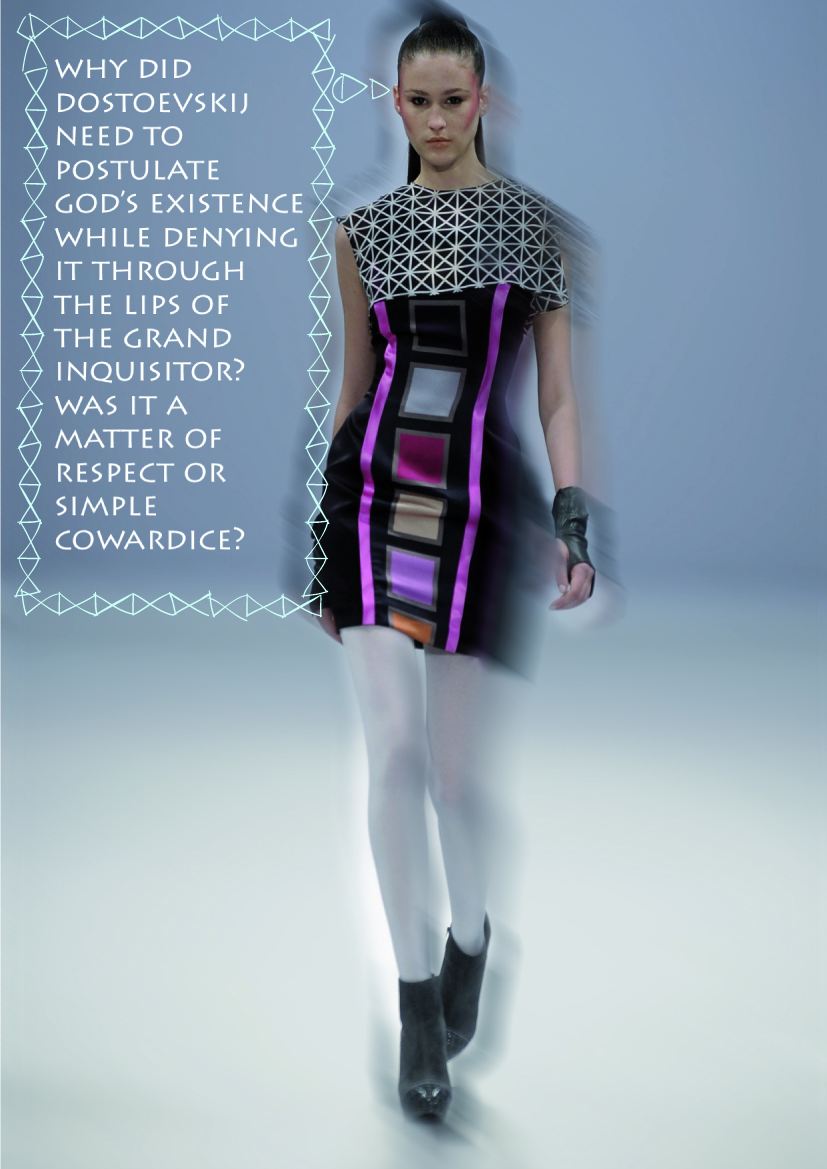 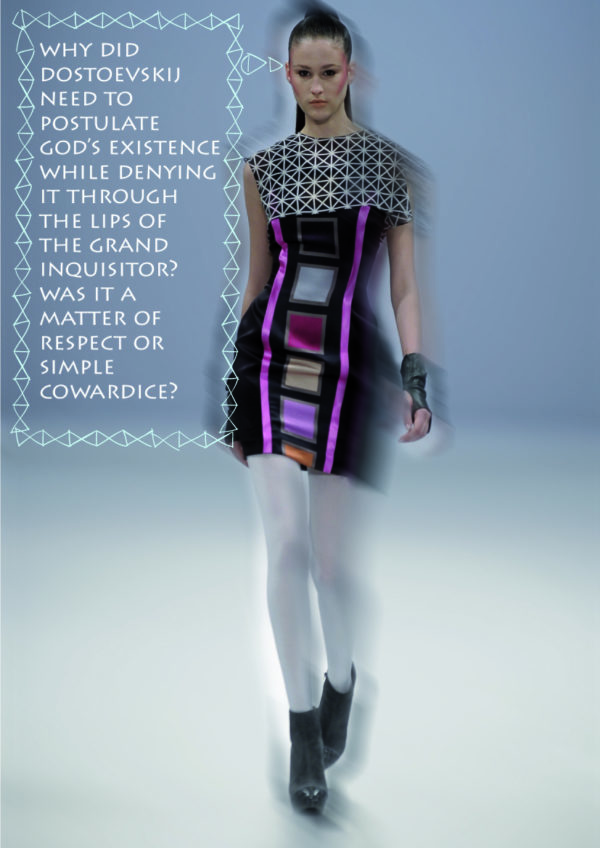 Models on the catwalk are too often seen under the eye of prejudice. It’s true that Linda Evangelista once said she doesn’t get up from her bed for less than 20,000 dollars, causing an uproar of protests from public media. But models do have a brain and sometimes they score much better grades than average street-smarts. Here’s a short collection of thoughts visualized with the X-Ray Mind Machine® developed by a joint effort between Xerox and Wonderbra in 2010. Researchers had to aknowledged the fact that beauty, more than often, walks along a path paved by hyperactive neurons, blossoming like electric flowers in the rounded box of a sexy brain.