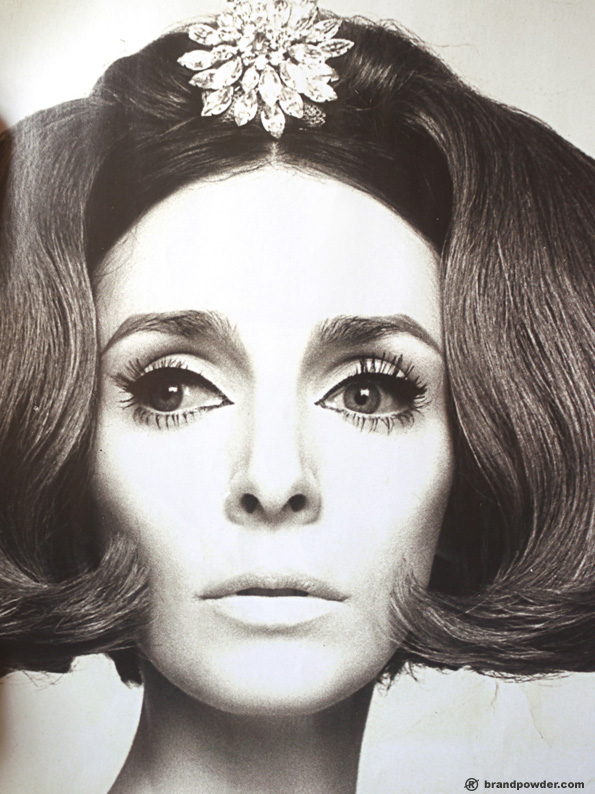 I hope Kouka Denis is going to forgive me for what I’ve done. She has been the most beautiful and revered mannequin of her time. Yves Saint Laurent who, only sixteen, was already working for Dior, chose Kouka as the body, the face and the icon to represent the french Maison. My work starts from a Vogue’s page with a Kouka’s portrait printed on it. Her expression is puzzled, almost scared; her eyes, heavily painted and slightly crooked, radiate a sort of hypnotic liquidity. I worked with this piece of paper for weeks, using a special camera I built for reverse photography. I like to shoot in daylight, without flash and, most of all, without digital retouching. What you see is just the page, its texture, its transparency. Pure and simple. I just wanted to tell a story through pictures, using a single one. A Queen’s Life is about the drama of existence but, most of all, a direct reading on the life of images. Photography, as any other form of representation (sorry, Oscar Wilde) obeys the unforgiving laws of time. Pictures preserve a temporary immortality, a timespan long enough to leave us with the illusion to be able to frame and crystallize life into a fragment of light. At the end, though, everything turns into fine dust. This is the beauty, and the power, of the powder. 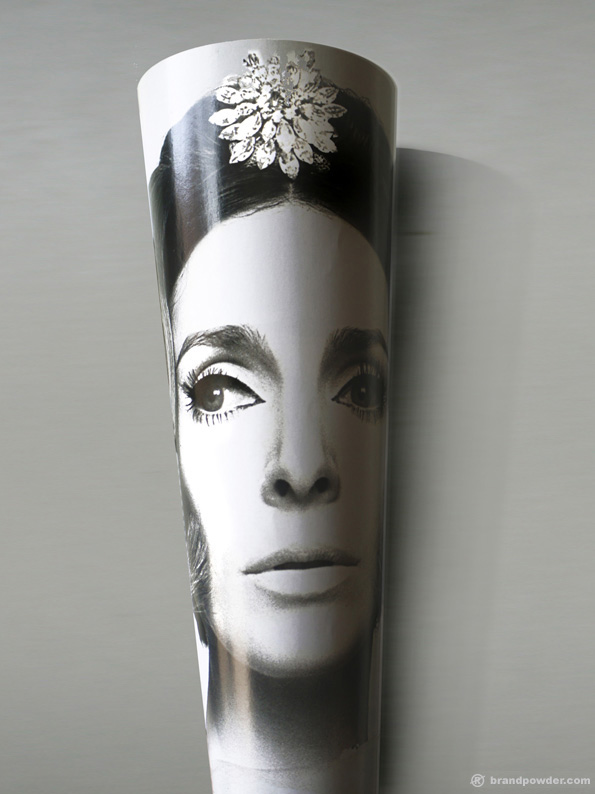 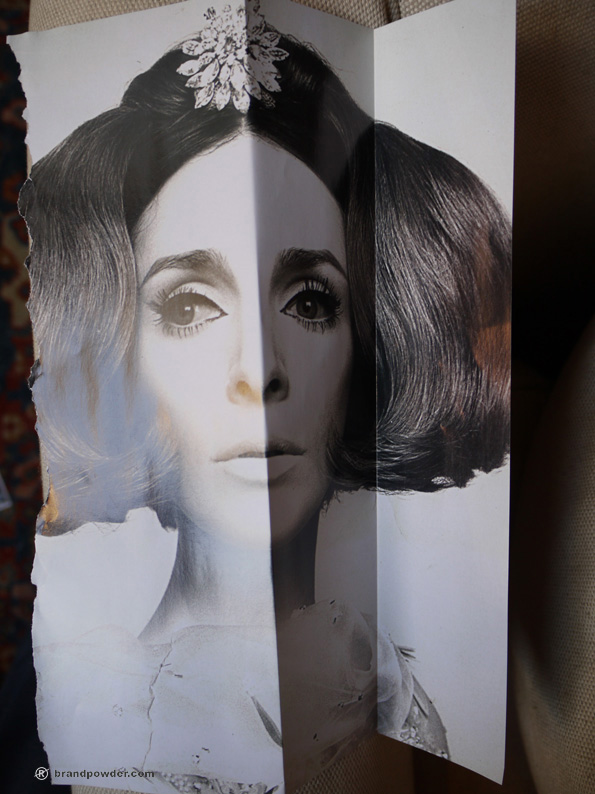 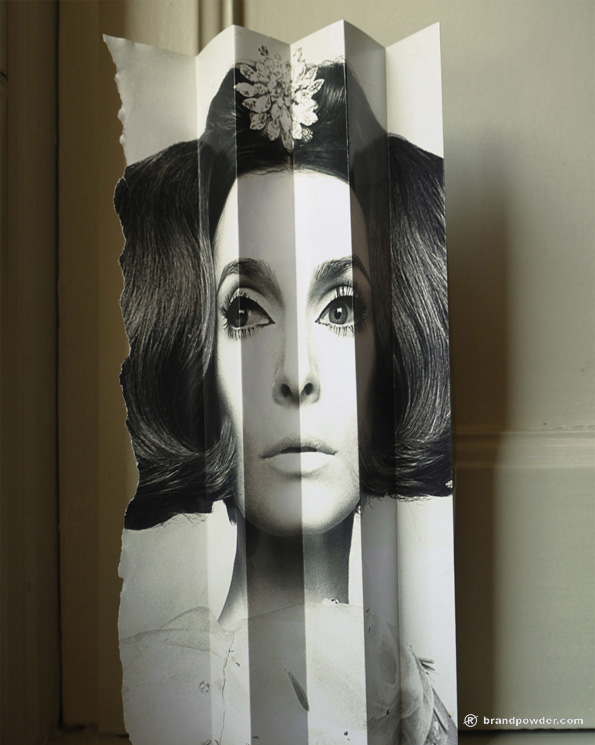 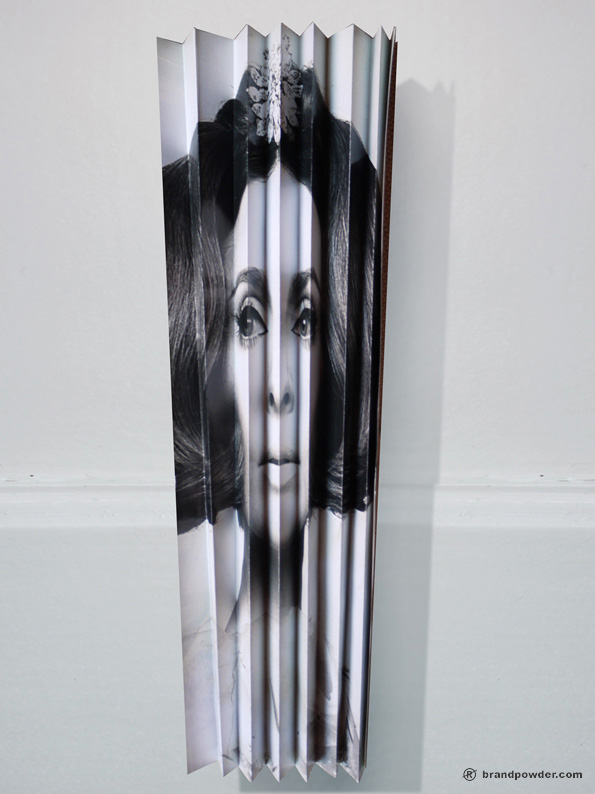 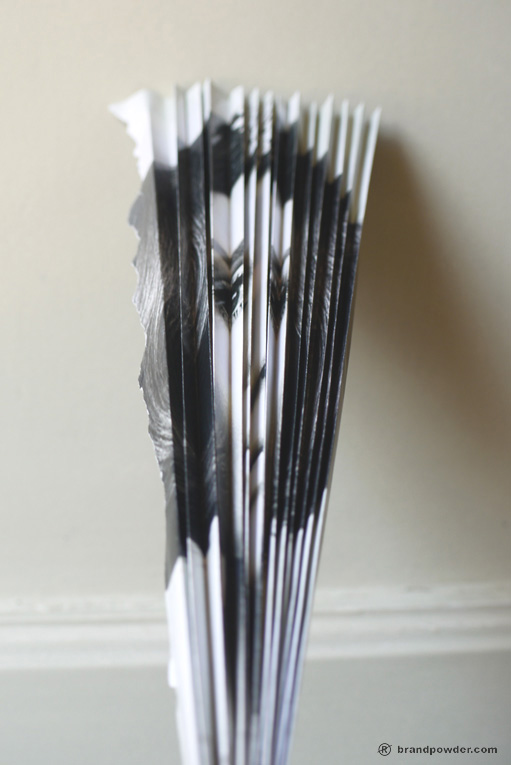 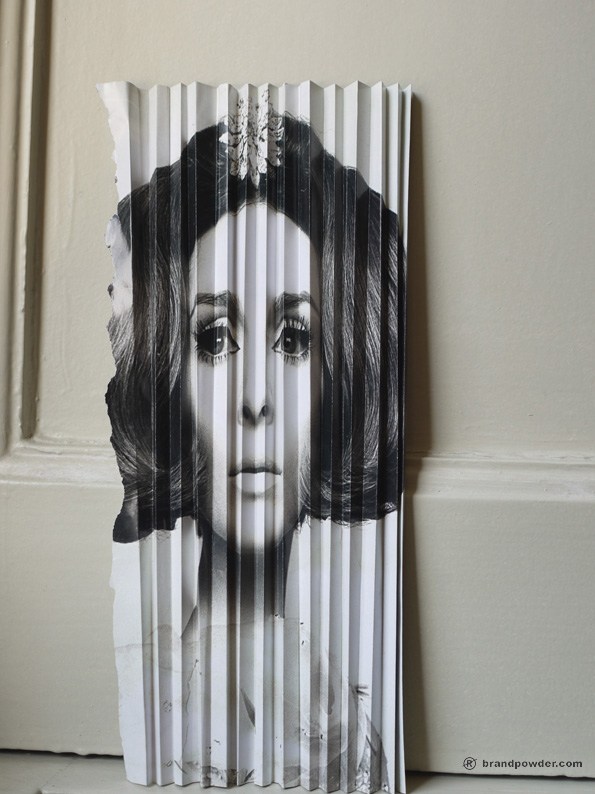 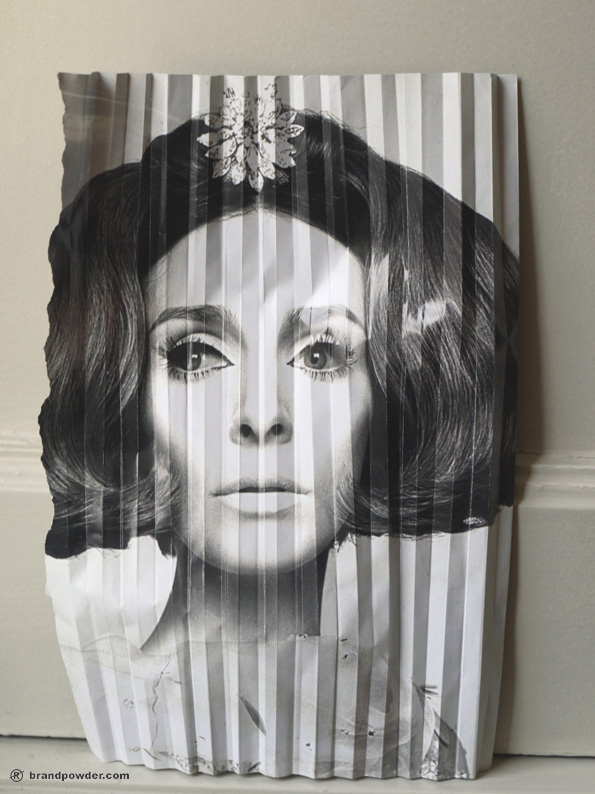 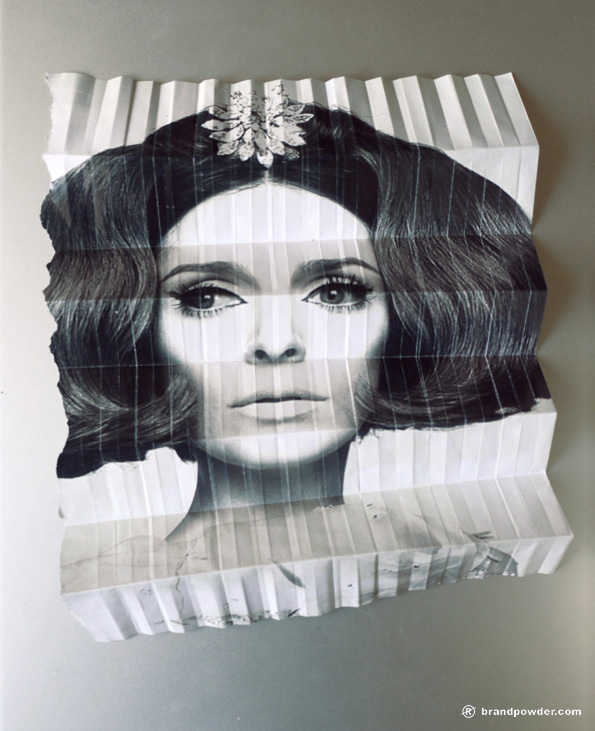 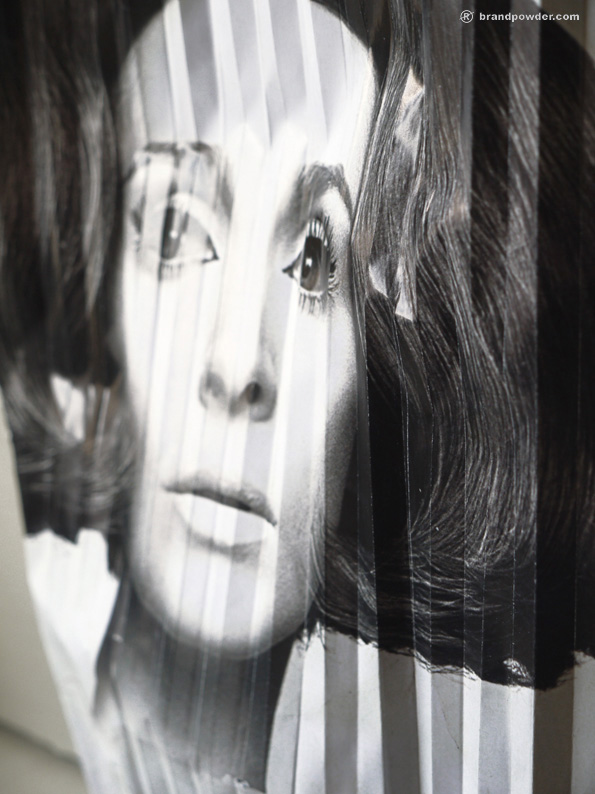 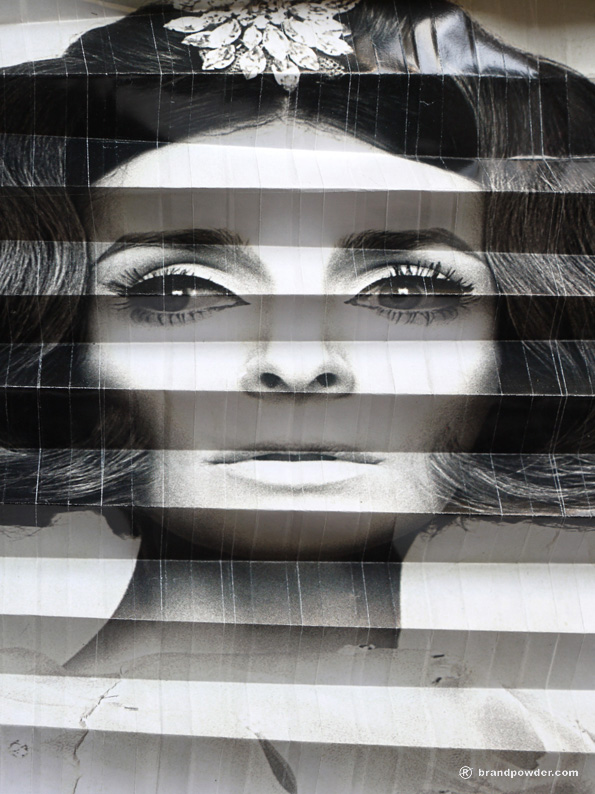 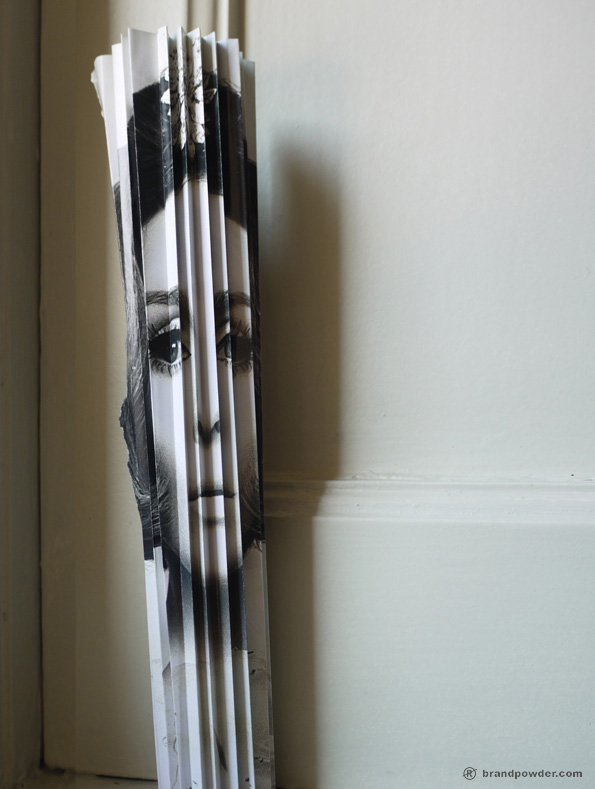 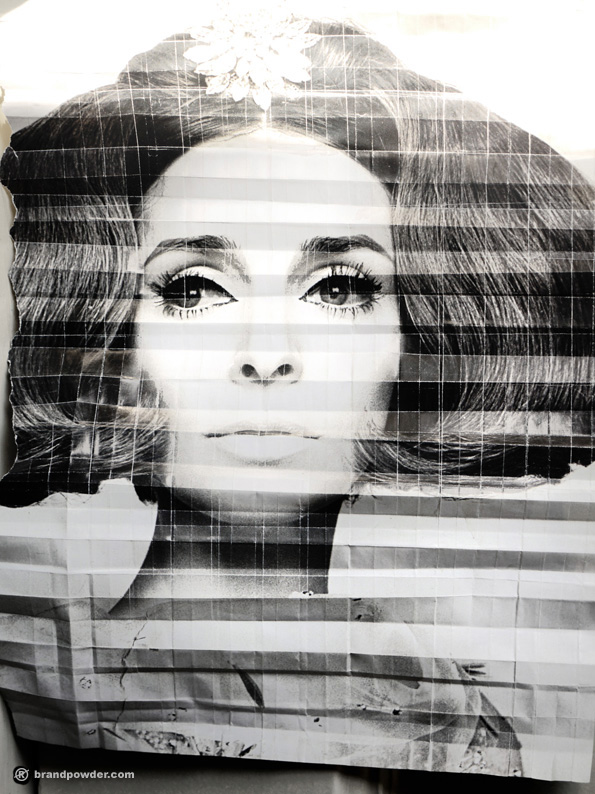 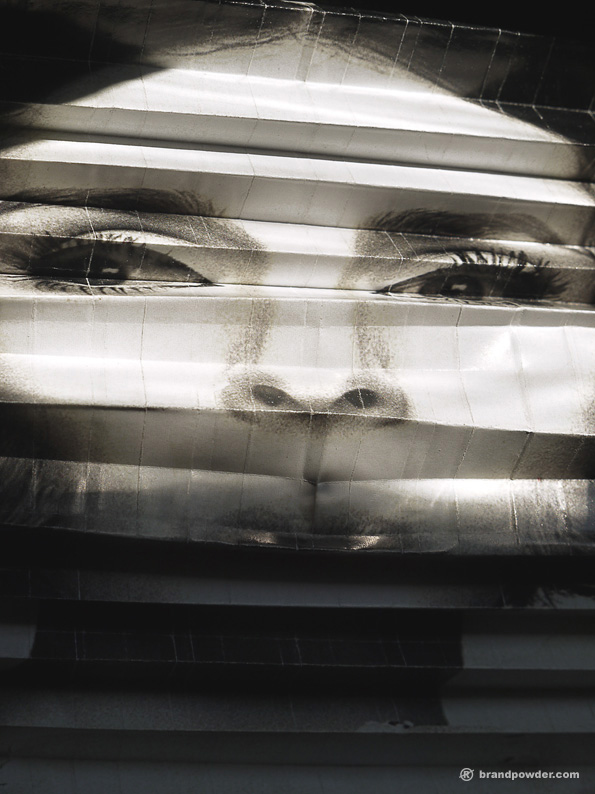 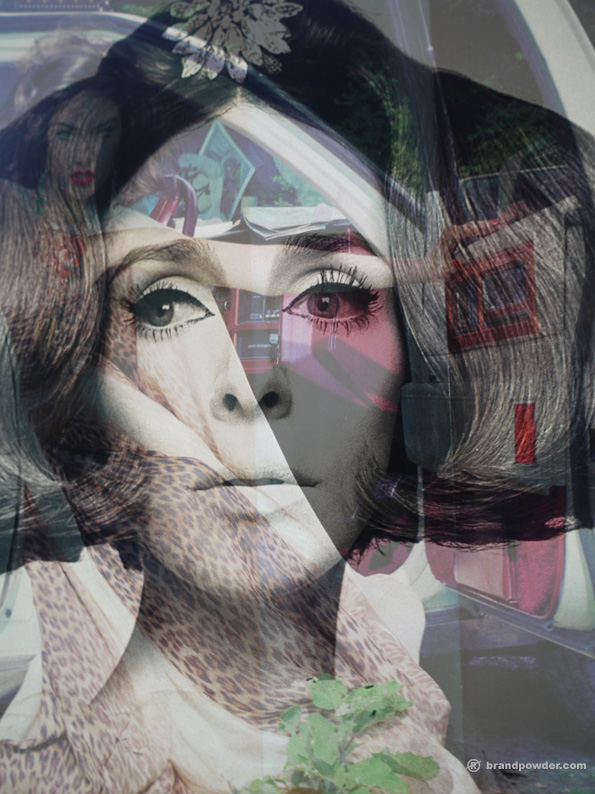 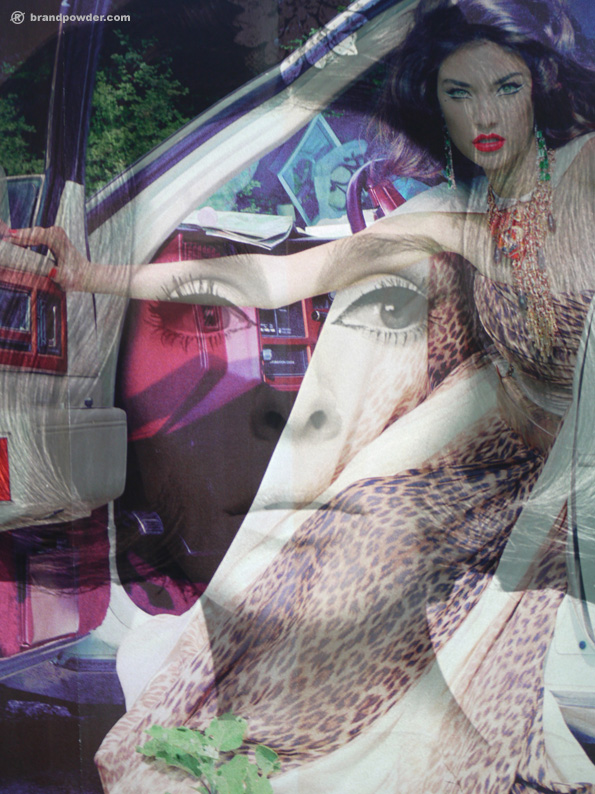 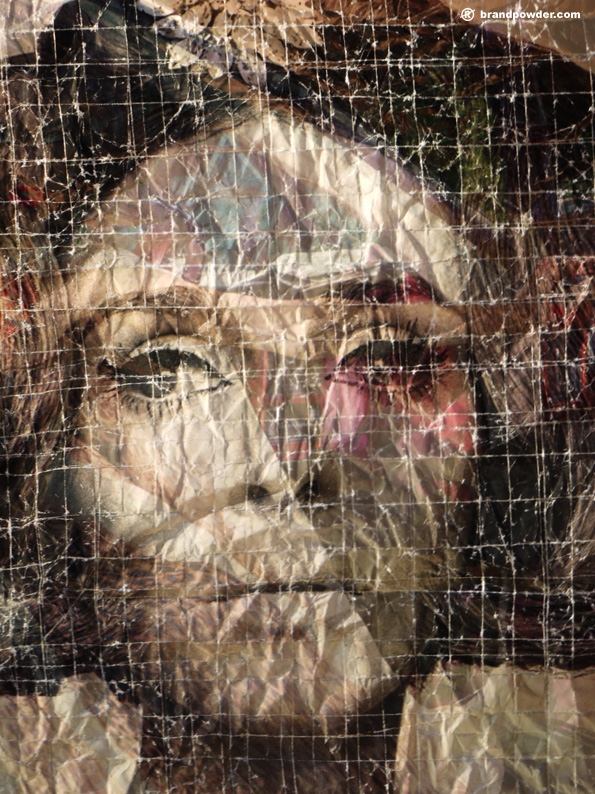 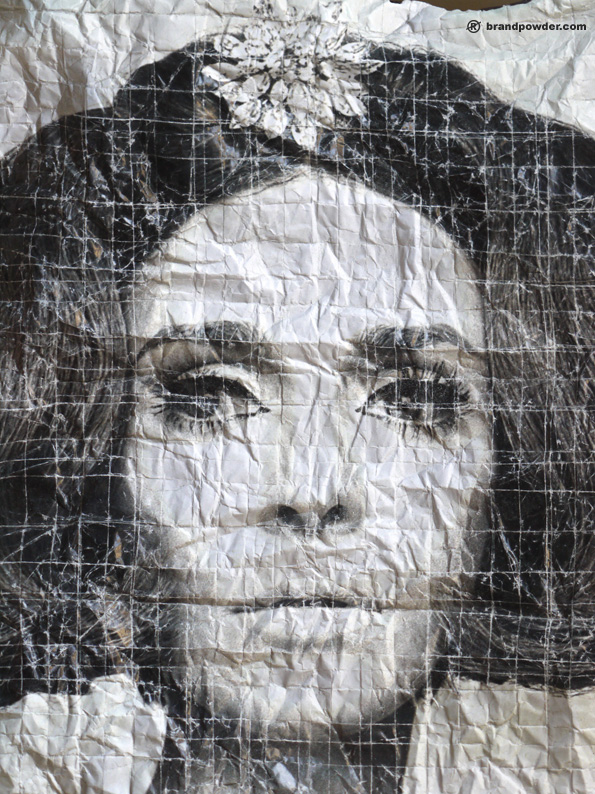 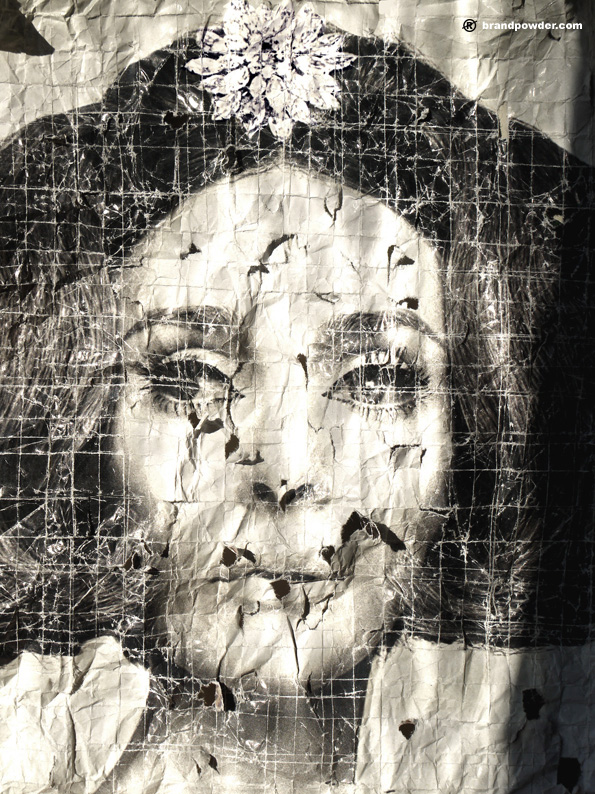 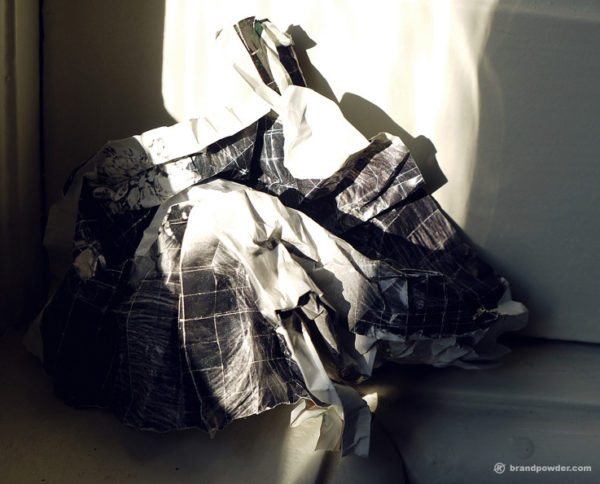