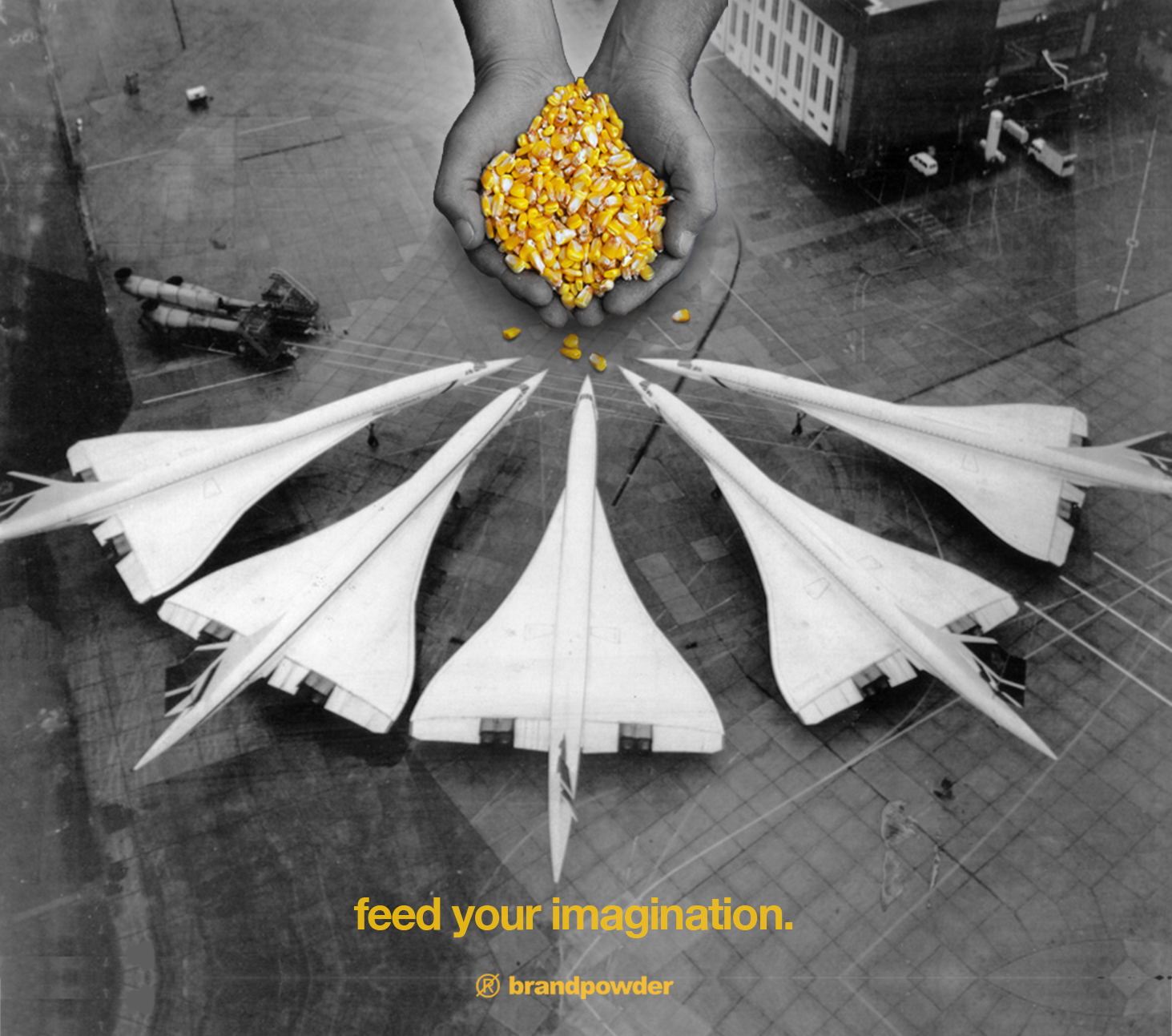 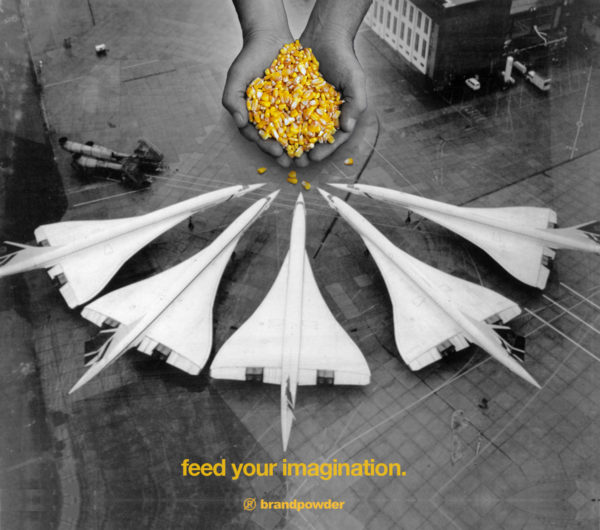 A few posters from a campaign to encourage creativity in communication, sponsored by Brandpowder. The market has slumped into a maze of marketing rules and numbers that killed intuition and the magic of the unpredictable. Big Data is the new Big Brother regulating every relationship between people and things. The only way to get out of this dead-end is to feed imagination. How do you accomplish that? There are many entries: first and foremost, people should search its food for thought far from the comfort zone, exploring new realms and adjusting to nonsense. Creativity works at its best when the combination of ideas comes from sources that are far from the initial inquiry. Also DNA works this way: the healthy match comes from genetic codes that are far apart. Taking drugs is a good way to enlightenment too, even if, in this case, we suggest you to take them under supervision of a shaman. But the most important thing is ATTENTION.

ATTENTION is something we don’t pay attention enough, but it’s the most fundamental tool of the human brain. Attention is triggered by observation and observation is a form of education. The more you teach your senses to really perceive, not just look at, things, the more you reinforce your attention level. If you don’t cultivate the humble art of focusing on your surrounding, striving to really go through things instead of letting them pierce your eyes, inspiration will be rare and creativity limited to random sparks in the dark, usually leading to ideas and visions many others had before you. 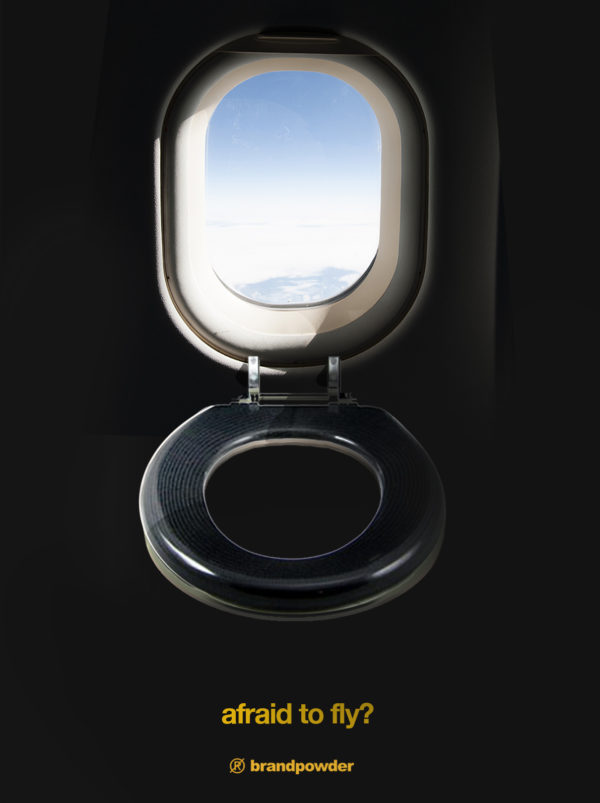 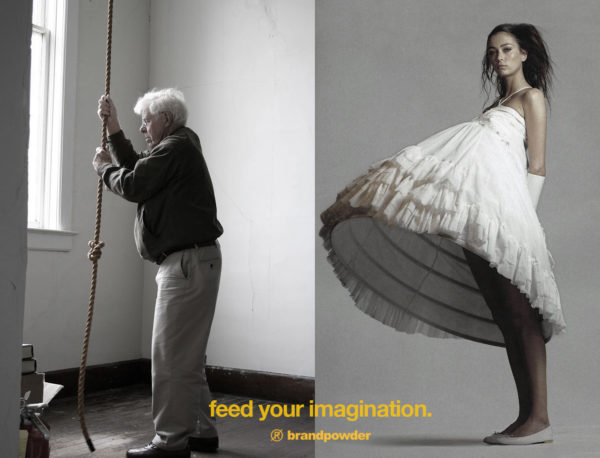 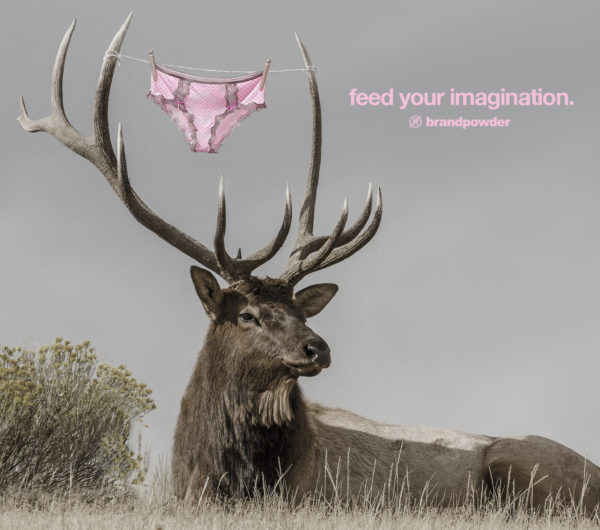 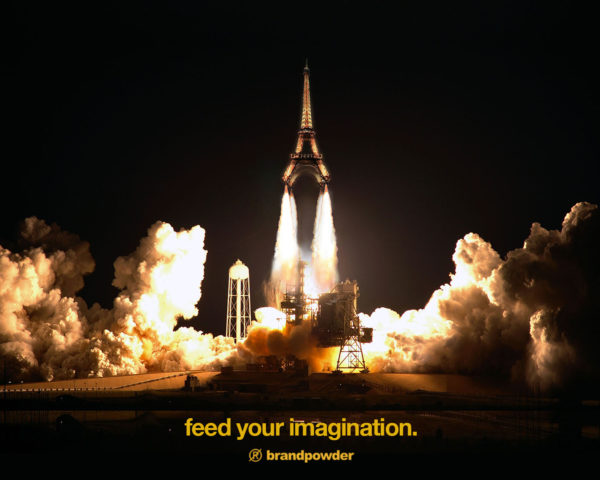 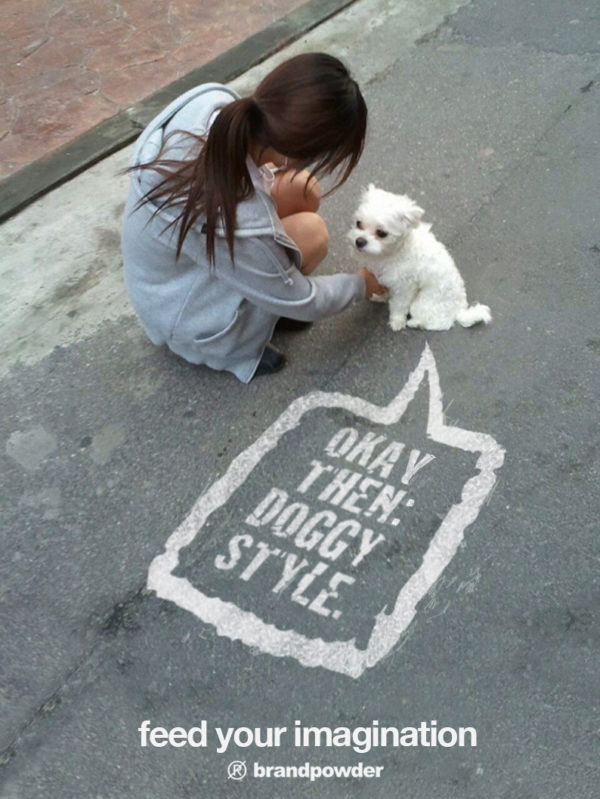 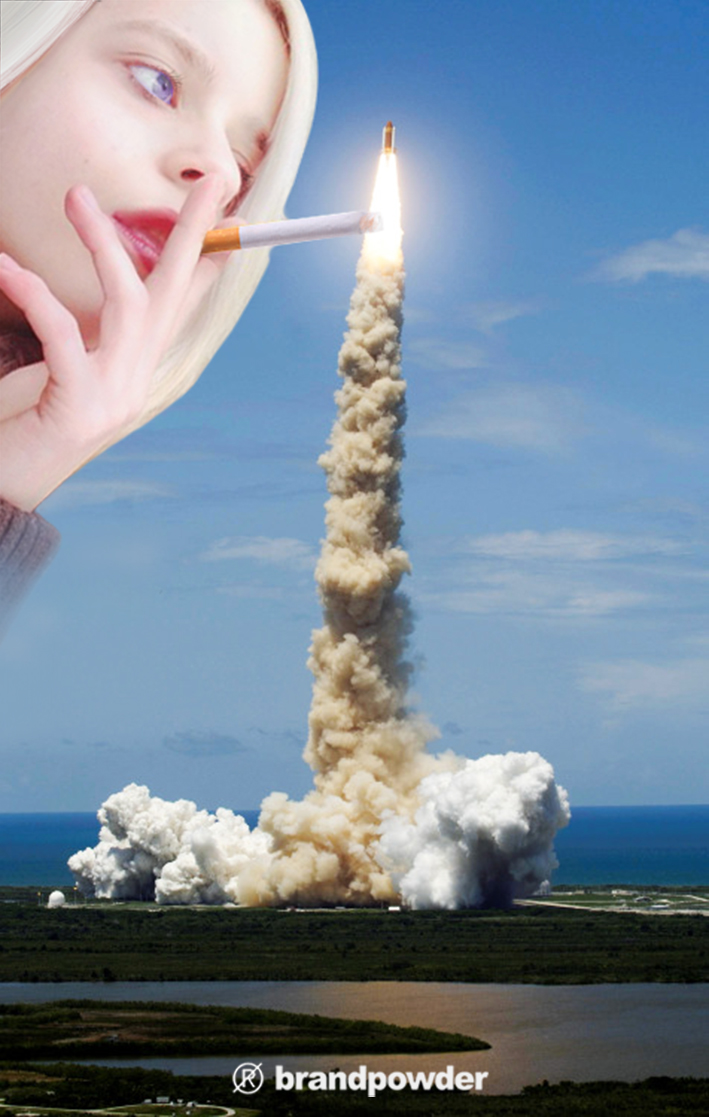 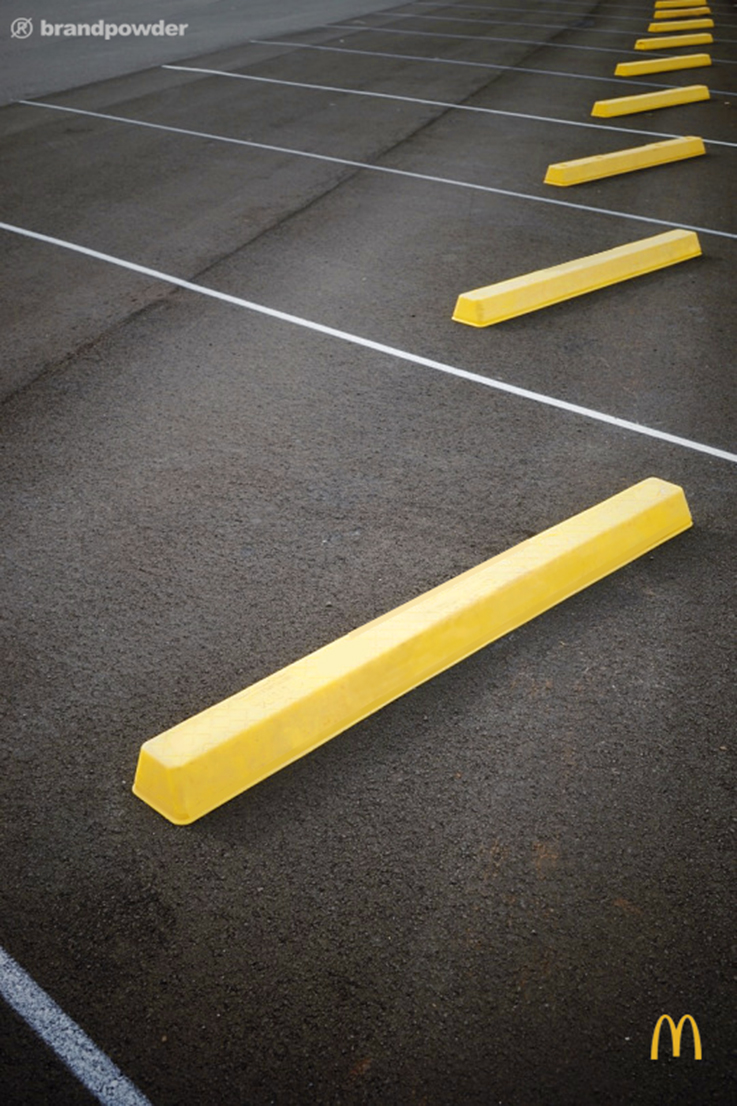 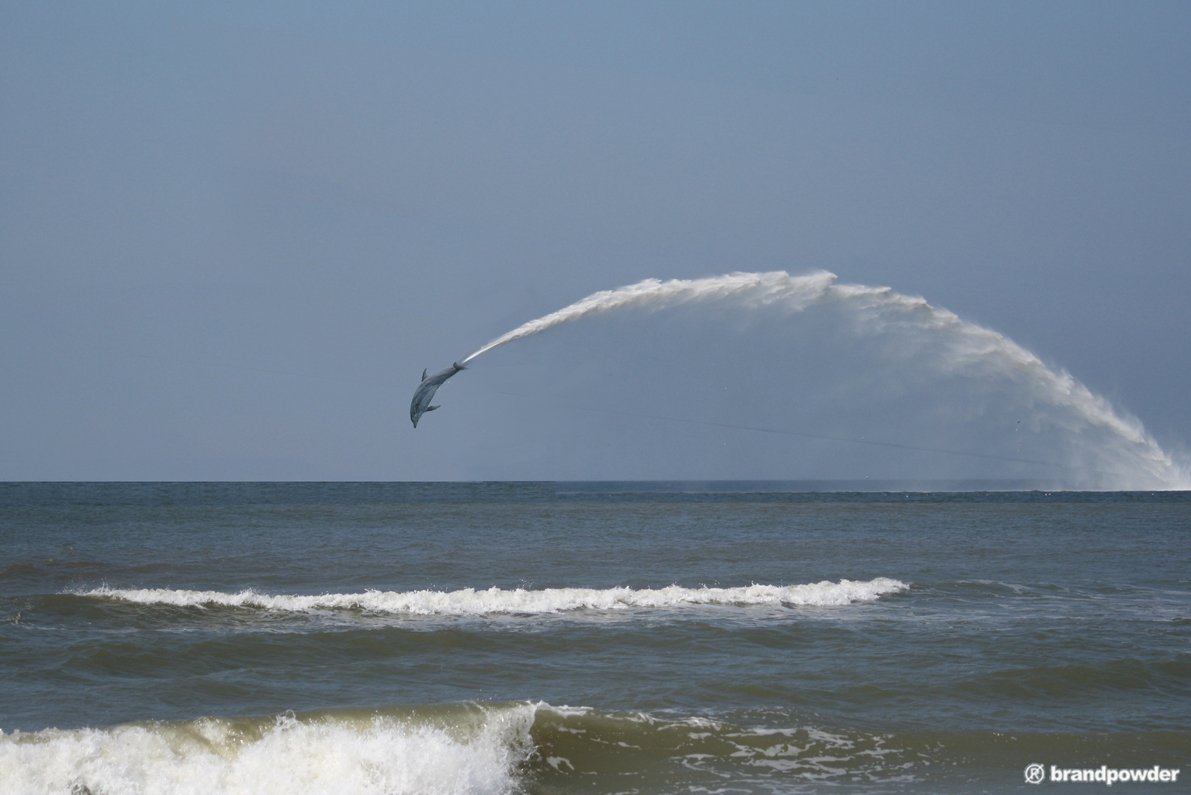 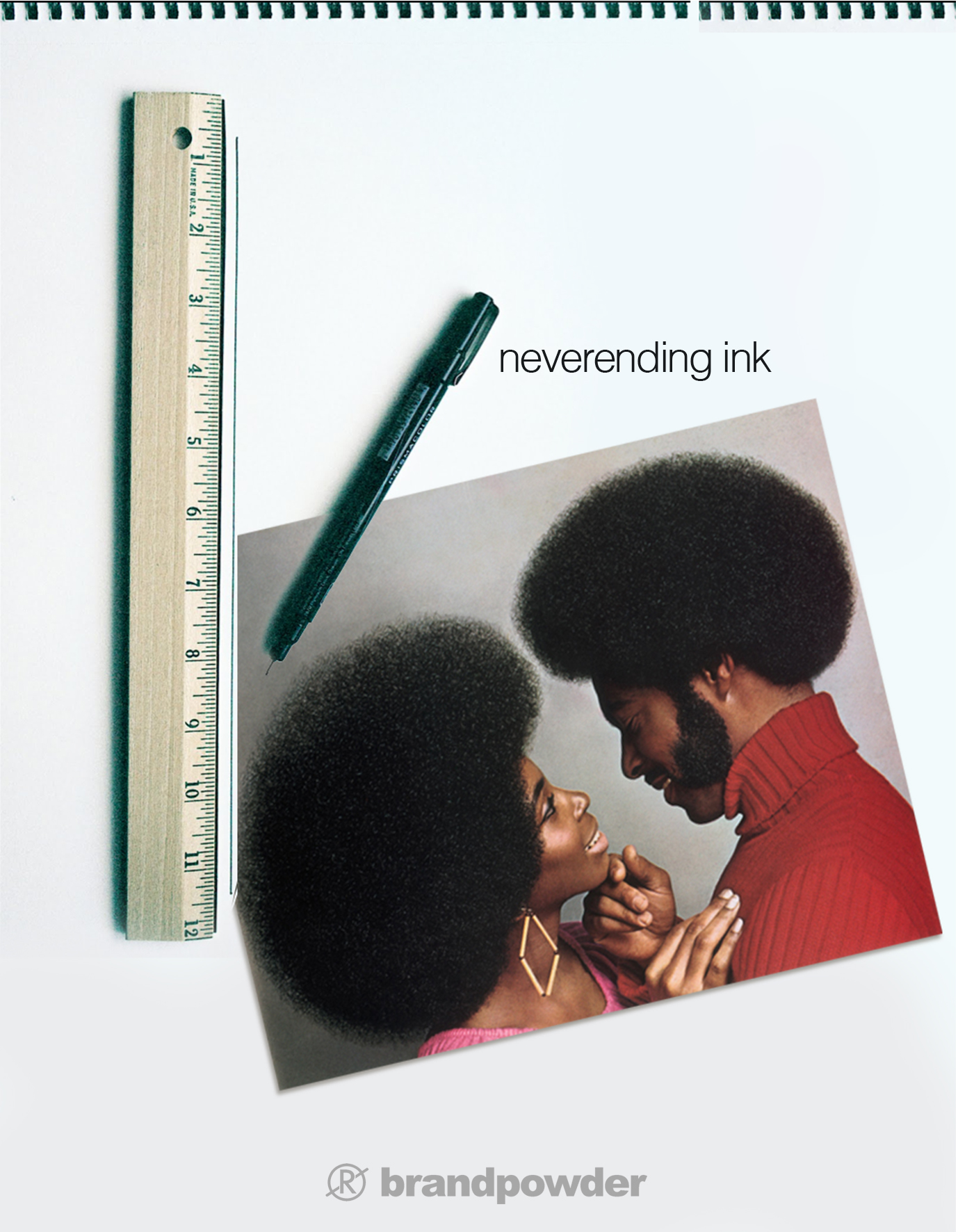 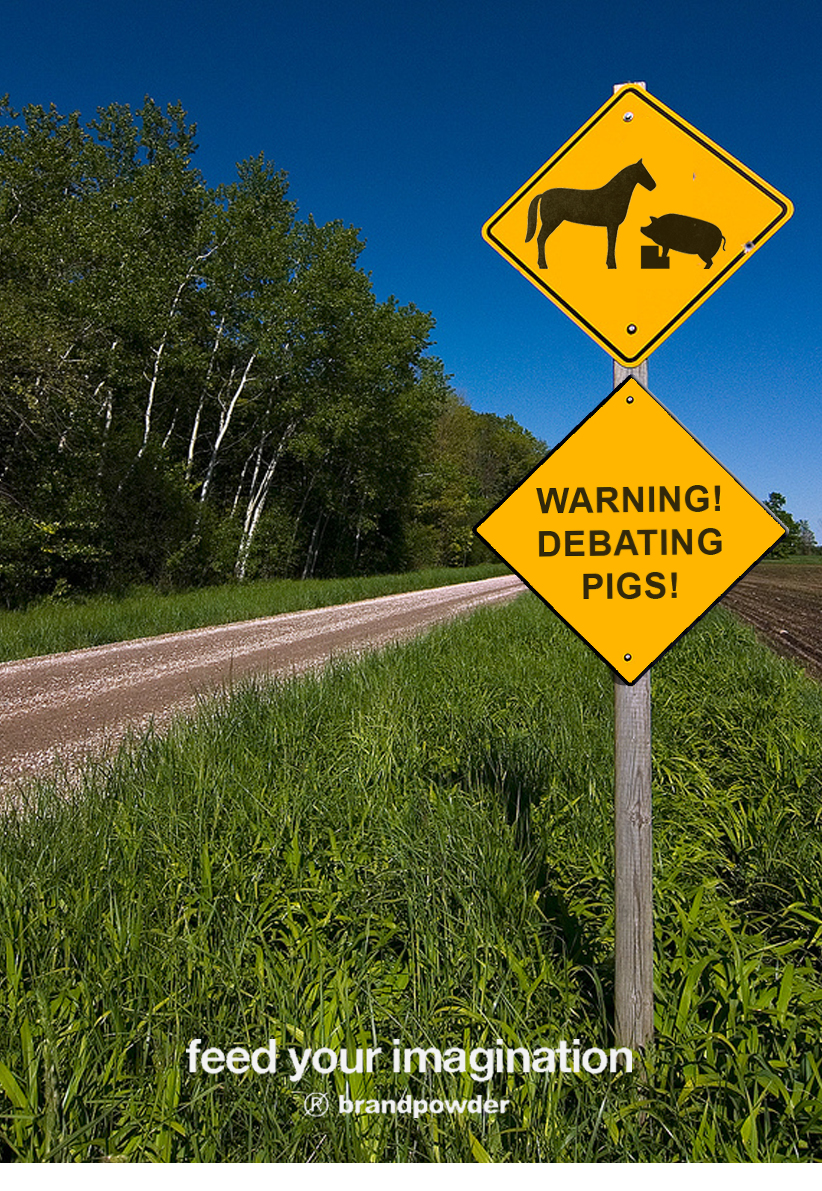 […] feed your imagination by brandpower […]