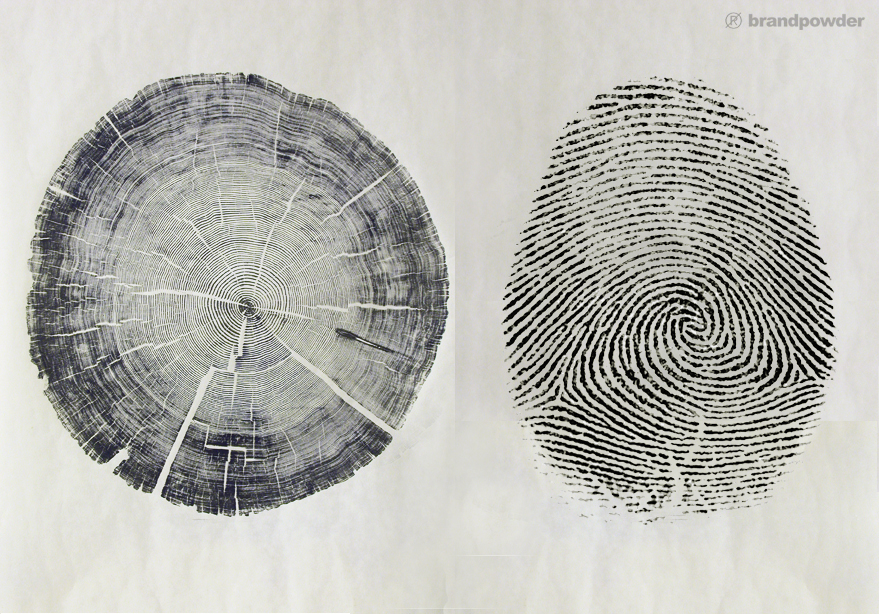 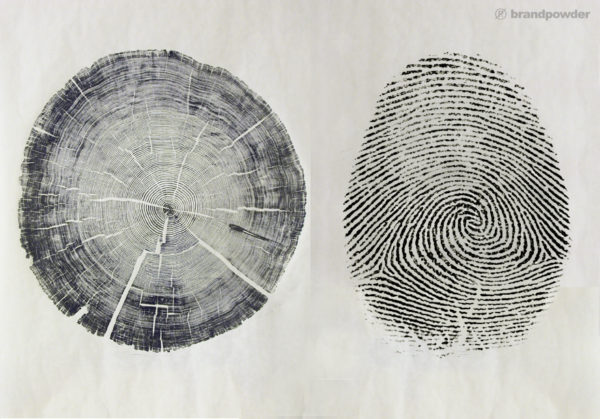 Unprecedented disclosures from the University of California recently hit the scientific world. The Vegetal DNA Biologic Unit, led by professor Jason K. Sirztlig, published an article on the Tree Journal, demonstrating a common genetic code between humans and plants. Sirztlig claims vegetal life was thriving on our planet well before the first animal ever set paw or hoof on its surface. Algae formed 3.4 billion years ago while the first animals showed up 2.8 billion years later. 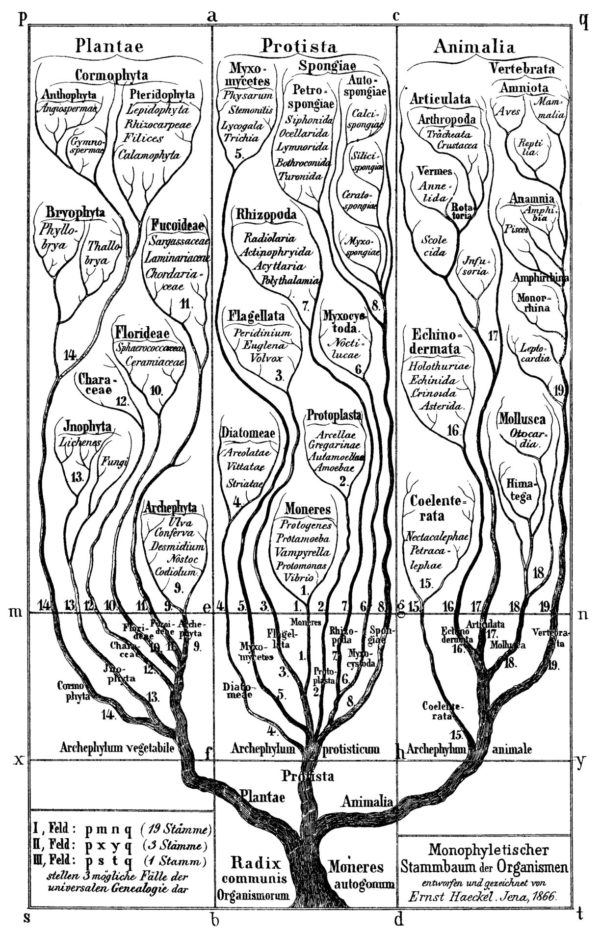 If this new theory, supported by scientific evidence (still waiting for approval) is going to be correct, the Radix Communis by Ernst Haeckel, considered the most accurate evolutionary map for more than 150 years, must be entirely reconsidered.

The tree of life – Sirztlig sustains – starts from a tree. “It’s not a coincidence we have been using the tree, with all its branches, to illustrate a metaphor of our evolution”. Sirztlig has been studying sequoia trees for 50 years. What initially was, in his words, a flight of imagination, soon became a lifetime’s obsession. “For many years nobody considered even for a second my theory” – Sirztlig explained at a TED conference last month – “even my closest collaborators in Prague were skeptical. Then, in the spring of 1987, I met these guys from the Brandpowder Team. They immediately showed a keen interest for my ideas and introduced me to Karl Mutt, then director of the Bio Genetic Lab at UCLA. He was the only one willing to listen to my story and to give me the necessary support. In a matter of few weeks I had ten people working for me on the project. I was asked to work in an underhand manner. The whole thing was partly financed by private investors and pharmaceutical companies that were paranoid about information leaks. All of a sudden it seemed everybody was interested in what they called my “sequoia” theory.

Suicide, according to Sirztlig. The logging of a sequoia in Redwood Nat’l Park, 1882. Courtesy of Nat Geo.

Sirztlig’s point of view can be unsettling, at times. When he speaks of human blood and its “shared roots” with chlorophyll, for instance, he ventures to say our blood was originally green, only to turn red, its complementary color, two million years ago.

Truth is, many aspects of Sirztlig’s theory remain still foggy if not unclear. To admit sequoia trees are in some ways our relatives is a bit too speculative, but all of us at Brandpowder are still happy to have been helpful to Mr Sirztlig because new theories are always welcome, especially when they challenge the corrupted status quo of the scientific world. 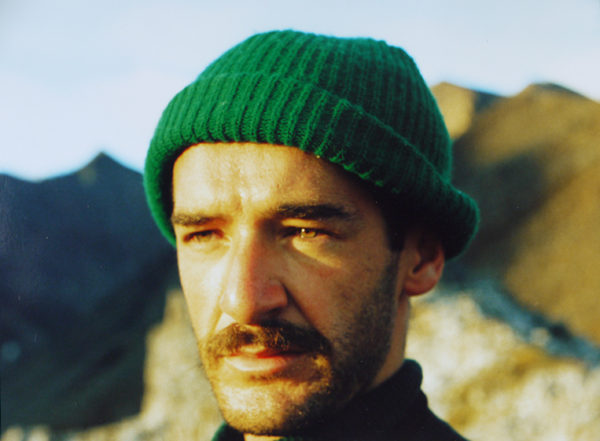 Professor Jason K. Sirztlig hiking in the Brooks Range (1963). His first interest in orology (study of mountains, not watches) led him to spend three years in Alaska. “When you live up there, you know why it’s still called the Last Frontier”. 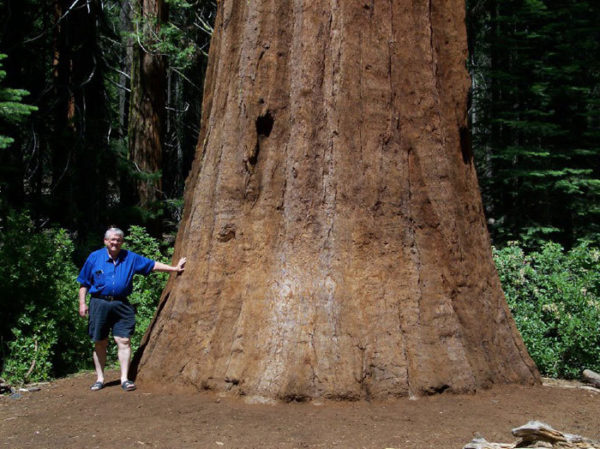 Professor Sirztlig, today. He retired in Petrolia, Northern California. “I decided to live close to the Redwood National Park,” he says “this way I can be near to my dear grand grand grand grand grandfather” he told us with a broad smile.

(This is an excerpt from the article “Sequoia Man” published by Dna Today – August 2013 issue III).