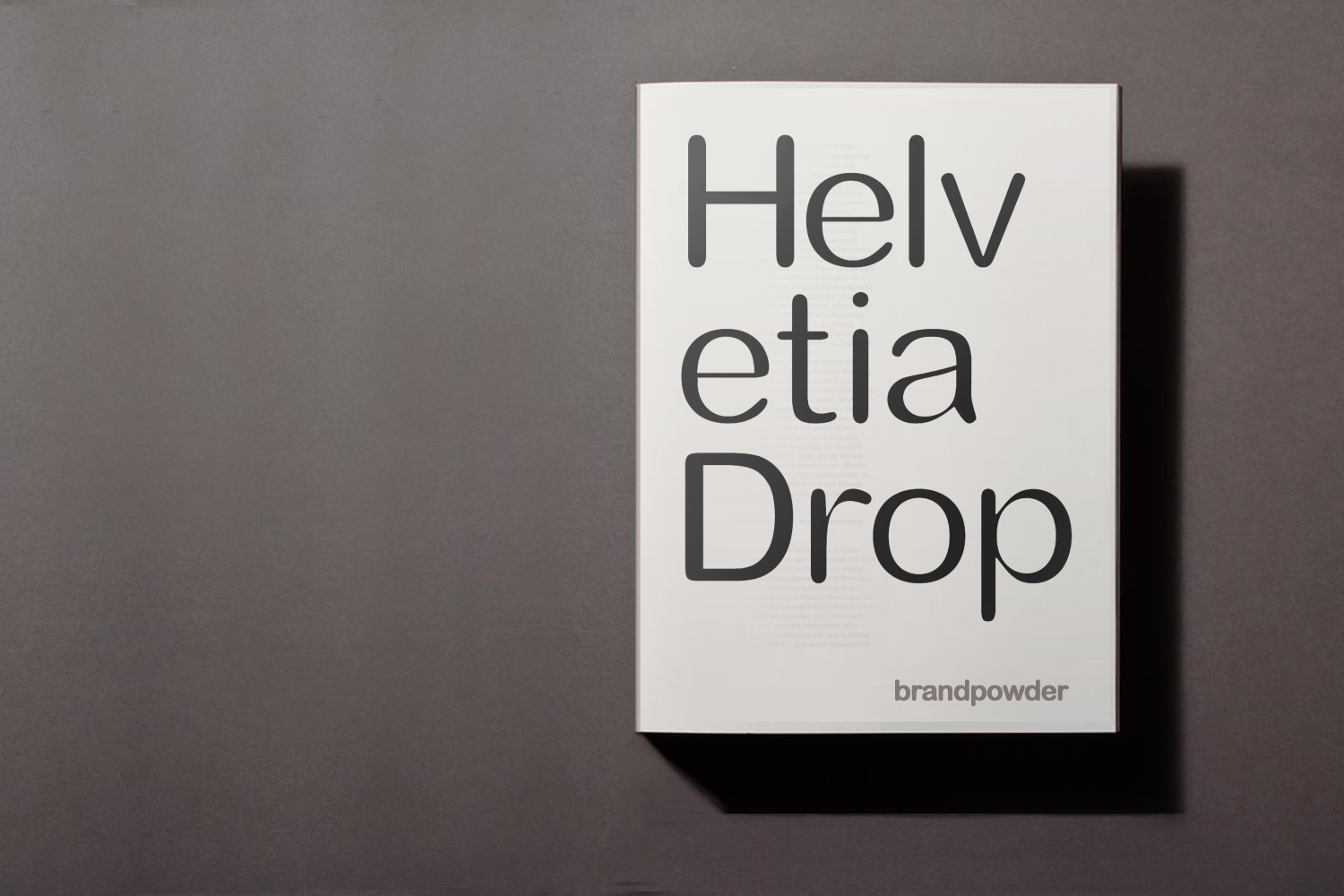 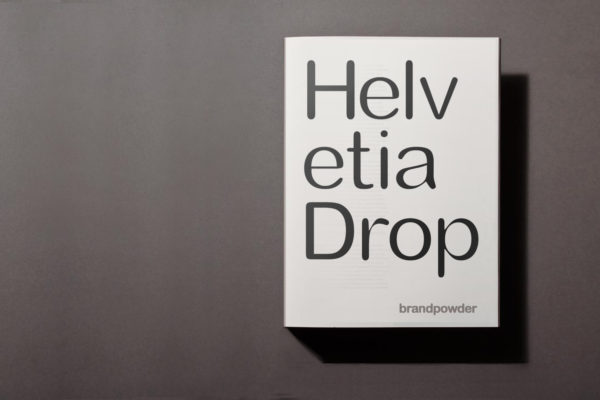 Helvetica is the most widely used typeface in the world. Designed in 1957 by Eduard Hoffmann and Max Alfons Miedinger for Haas Type Foundry in Zurich, it was rapidly adopted by graphic designers, ad agencies and printers worldwide for its clean lines, elegance and great readability. Initially it was called Helvetia but Haas didn’t want this type to by identified with his own Country (Helvetia is the latin name for Switzerland) and the name Helvetica – which means “from Switzerland” was chosen.

The Brandpowder Team, to honour the 56° anniversary of this aesthetic achievement, designed the first open source typeface in the world. It’s called Helvetia Drop, and everybody can use it for free. Here’s how it works: start from the Arial Bold MT Rounded, a free typeface which is identical to Helvetica but bears another name for copyright reasons (don’t ask). Write your text or logo on Illustrator. Then select the outline mode and choose the color of your background (i.e. white, if you want it on a white surface). By giving different thickness to the outline (1 up to 20 points, depending on the size of your type) you’ll be able to reduce the type’s appearance. It will be thinner and smoother, as sand shaped by sea ripples. Its gentle contours convey a sleek, modern look to your text and it’s readable also on small type, even if it’s not suitable for extra small print such as in legal notes or pharmaceutical instructions. That’s all folks! 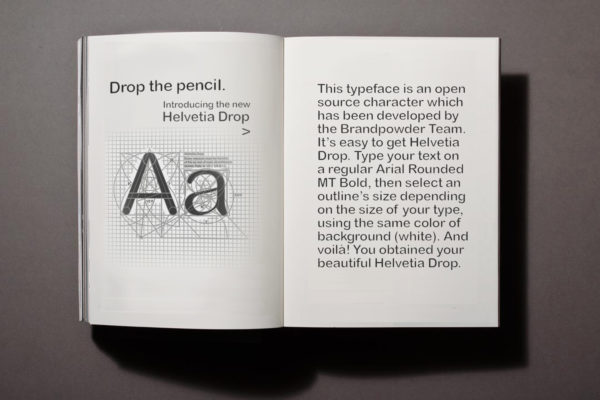 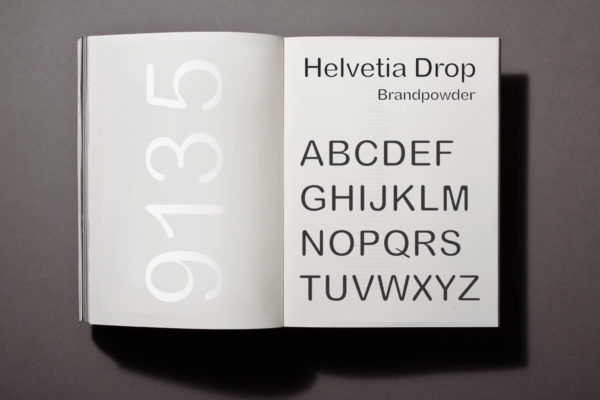 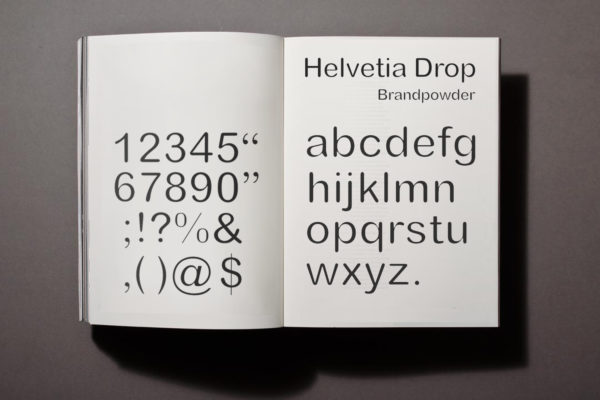 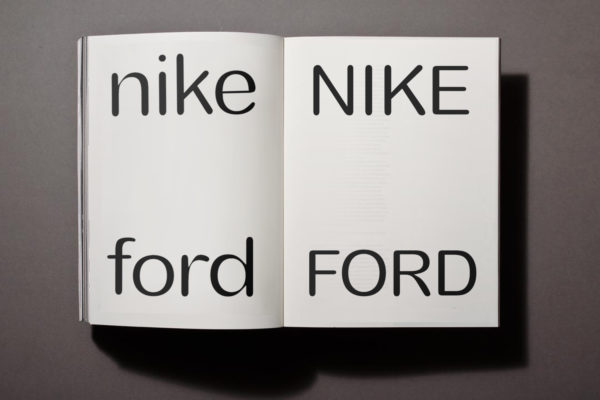 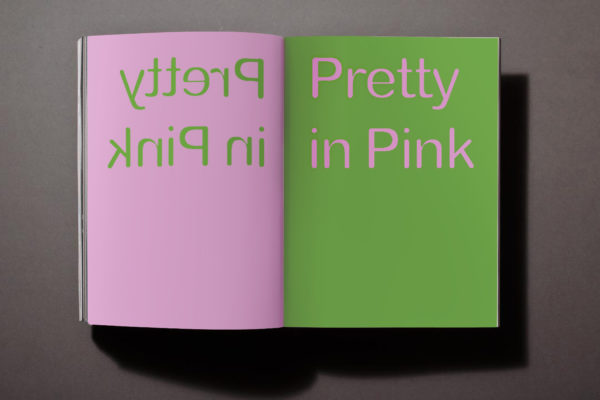 Above: Monica Turlot, photographer and chief designer for the Helvetia Drop project. The Brandpowder Team celebrated a great moment last week. Monica was nominated for the prestigious Hardon Design Award for Excellence. She’s kind of shy and didn’t want to pose for a picture. We had to catch her by surprise. Nice shot! – she said, but when she found out we used her beloved Hassleblad, she got mad at us. 🙂

A Tribute to Helvetica – Lindeman/Stevensreply

[…] which is a beautifully designed, and fully open source offshoot of Helvetica. Check out this link to find out how to generated it […]