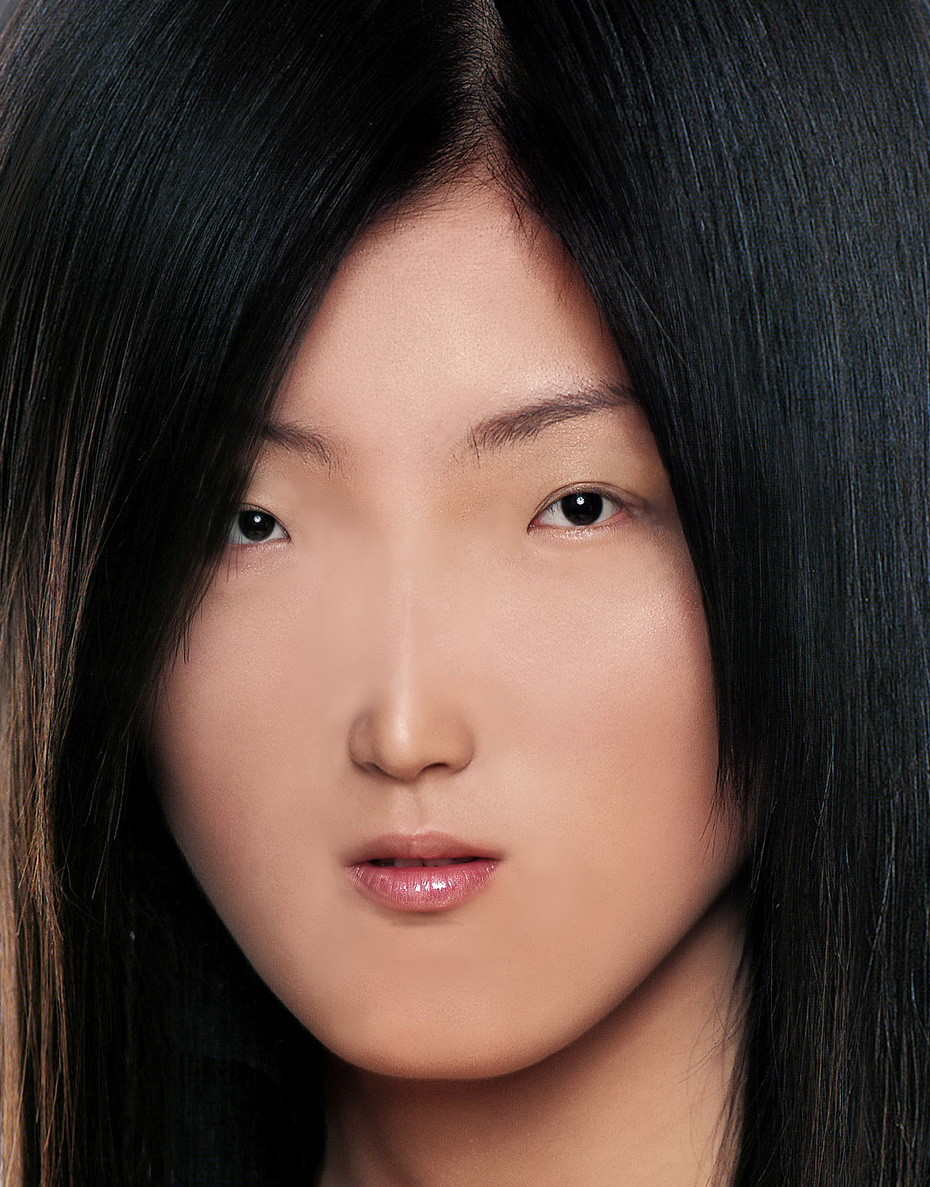 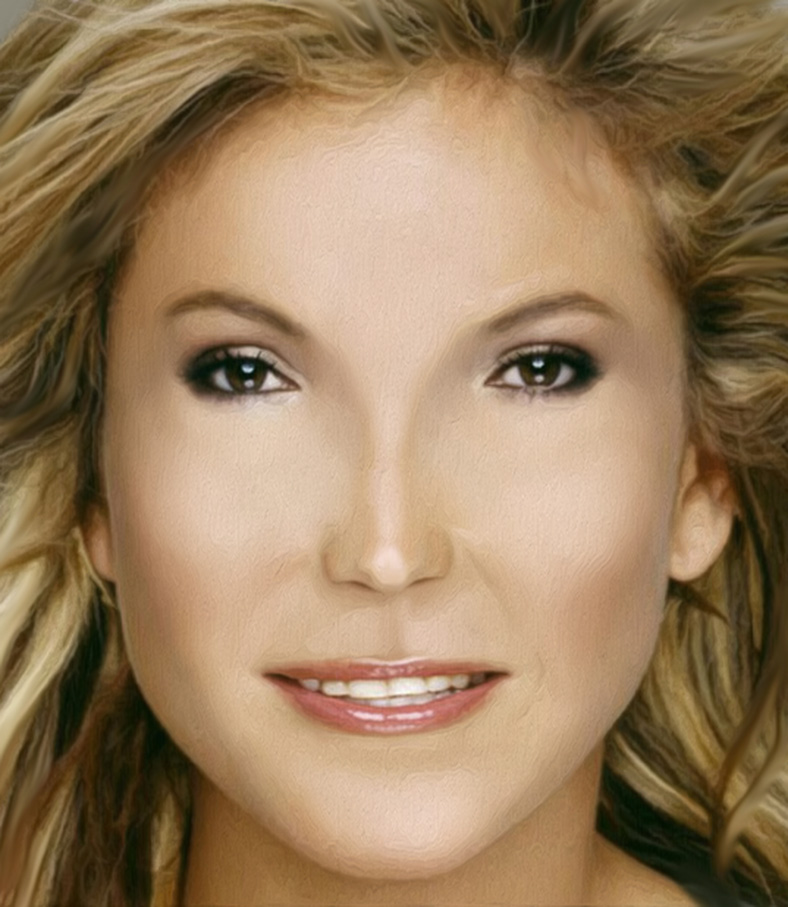 The Brandpowder Team will soon publish a book about John Trefford and his huge oil paintings. It’s a comprehensive retrospective of his work, back from 1967 when he started as a chaffeur for Rotchko. Five years later he was the assistant and lover of Klaudia Klammewitz Obermayer, the Prussian, blue blood gallerist who launched him as the rising star of Mitteleuropean Modernity, the wunderkammer, enfant prodige of a monstruous hyper-reality. She died last year, aged 101 like a rare cognac, squashed under the grand-piano she loved so much to play, which fell from the third floor of her new villa in Wien. Klaudia, better known as K.O. among friends and admirers, left a legacy that will influence the art world for decades to come. John Trefford didn’t attend the funeral because he was painting. And that’s what he basically did for the last 40 years: painting. That’s why there’s not much gossip about Trefford’s life, apart rumors about a complicated relationship with Susan Dill Don, heiress of the Dilldon empire. He is the prototype of the real contemporary artist: ambitious, selfish, and cursed by his ghosts, mostly when drunk. Trefford paints only on big surfaces made of rough linen he damps into a solution of benzene and plast-talc before applying the first layer of paint. He is comfortable to work only with vintage, boar hair, shaving brushes and he prepares his own colors starting from natural pigments and mineral powders he grinds on a marble mortar, following the old school of painters from the Renaissance. John Trefford’s work is considered a safe bet in the contemporary art market, today. Given his laid back attitude, and the fact he doesn’t really need to paint to survive (his last portrait sold for 14 million dollars) collectors need to be patient if they want to bring home one of his marvellous works. We publish here only a few portraits from the 2012 series “Big Faces, Small Pussies”, and a few of his tools. All photos by Monica Turlot for the Brandpowder Team, courtesy of the artist. 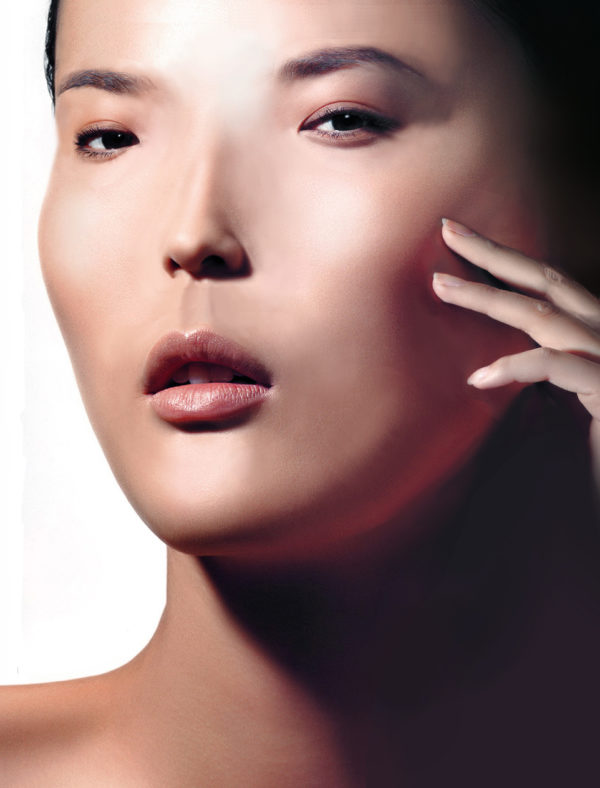 Above: Kuwalla, 1988 (13×10 ft) – private collection. This painting was stolen in 1984 and sold twice to the same owner. Below: a rare picture of Trefford at work, while painting Lyn Ann in 1999. (photo archive, courtesy of Life Magazine). 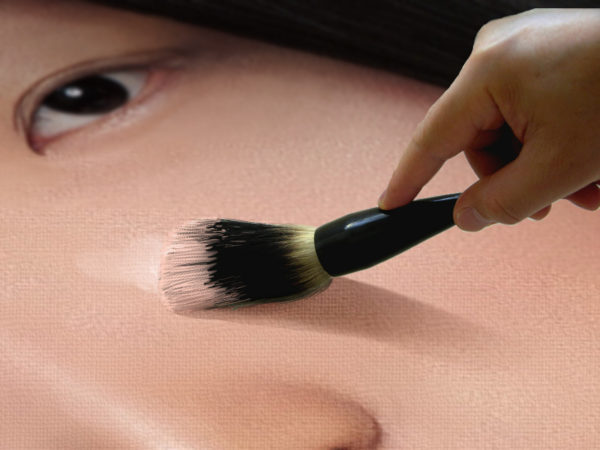 Below: The artists tools, numbered by colors. Boar’s hair is strong and delicate at the same time and Trefford always rinses his brushes with a solution of water, carnauba wax and vinegar. He told us turpentine oil can be ruthlessly harsh on brushes and it shortens their lifespan. 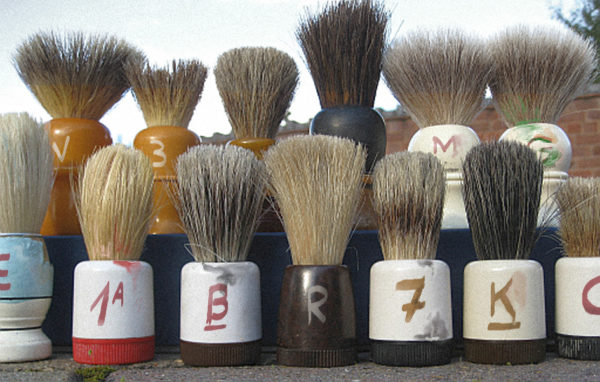 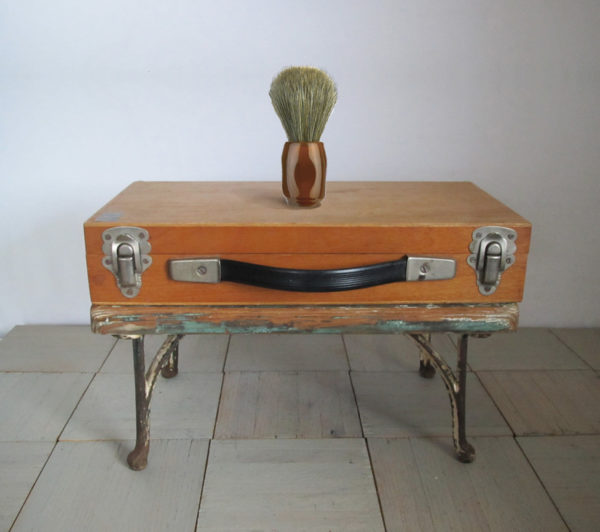 Above: Trefford never travels without his vintage pinewood oil case, a gift he received from Rotchko. Working as a chaffeur was very important for Trefford, a life-changing experience, according to him, because it helped him to find his own way as an artist. “Rotchko was filthy rich and all he did was splashing colors on a canvas. I wanted that kind of life, even if I never needed someone to drive my car.” – Below: some of the natural powders Treford uses for his paintings and a large splash of Terra di Siena during preparation. 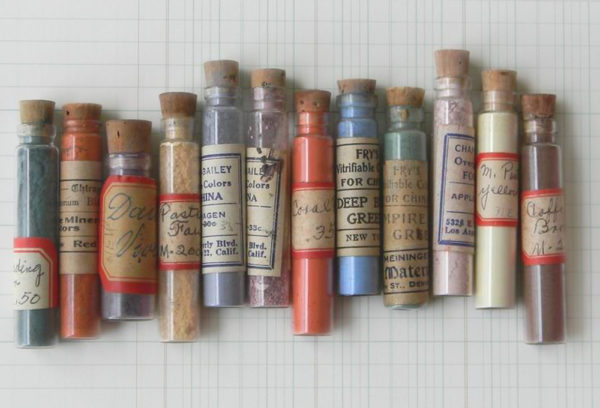 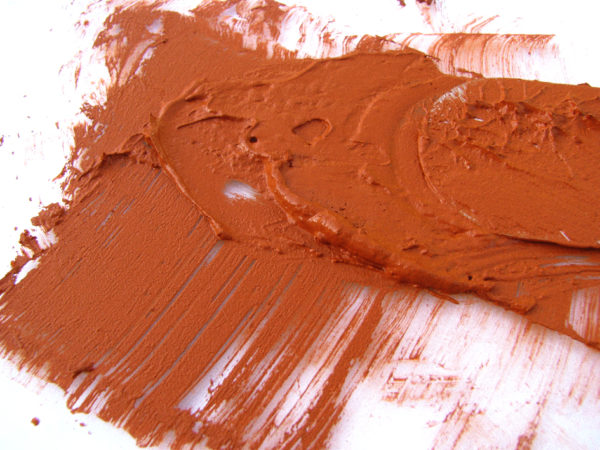 Below:  The book about Trefford, soon to be published by the Brandpowder Team. It will include more than 350 paintings, plus many pictures and documents about the artist’s life. 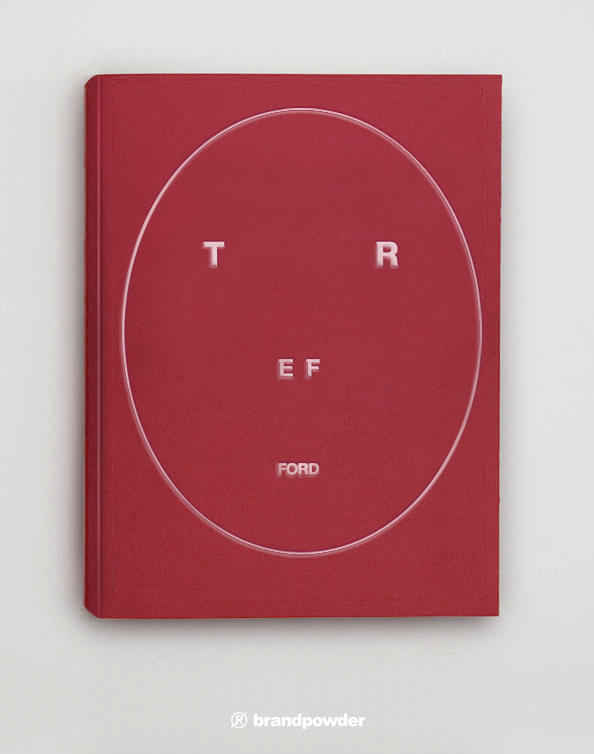 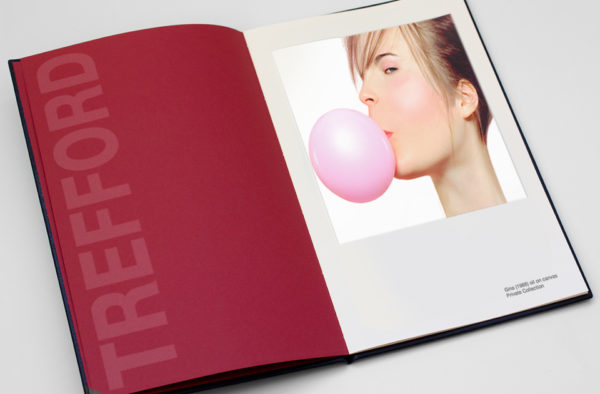 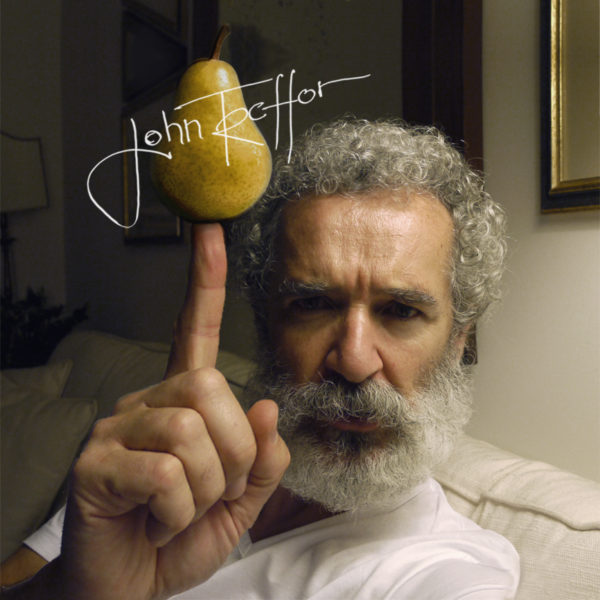 Trefford is now painting at the Mowers Mental Hospital where is recovered after his breakdown in 2007. His psychiatric conditions are stable and, fortunately, didn’t compromize his artistic vein and ability as a painter.  He told us, at the end of our meeting, that things are never like they apPEAR.

I think it’s one of the biggest misconceptions of Trefford that these are original works.
I think in most cases, he painted true to life as found in postcards from Scandinavian clog manufacturing towns. (Scandinavian towns, not Scandinavian clogs.)

carloreply
– In reply to: El Guapo

Thanks a lot for your comment, El Guapo!
You are right. Trefford never thought of himself as an artist and far from him the idea that what he was doing had to be something new or original at all costs. Quite the opposite,in fact. Trefford’s work has always been based on clichè, existing images and the banality of modern beauty. For sure there is a Scandinavian influence, as you noticed it, being his grandmother from Oslo and one of his cousins still working in the Svalbard Islands as a whale-corset maker.
The Brandpowder Team

I recently fetched a Trefford’s work at Sotheby’s auction in New York for a mere 10m bargain. John small advice : the same work could have been easily gone for at least 20m if in the certificate would have been written ‘painted using shaving brushes made by John’s own bear’.

Hey, Mr R.
thanks for coming back to visit our site. We didn’t know John had a bear, but we can imagine his furry friend’s reluctancy. Does a bear really bear such a thing? In Alaska there’s a saying: if you meet with a Grizzly, pretend you’re dead. If you meet with a black bear, fight vigorously. Which breed is John’s pet?

Teddy Bear ! in case you can’t find it, John can still use his bear(d)…in this case also helping Helvetia drop cause ….two birds with one stone….

John thanks you for the insight. two bears with one stone.