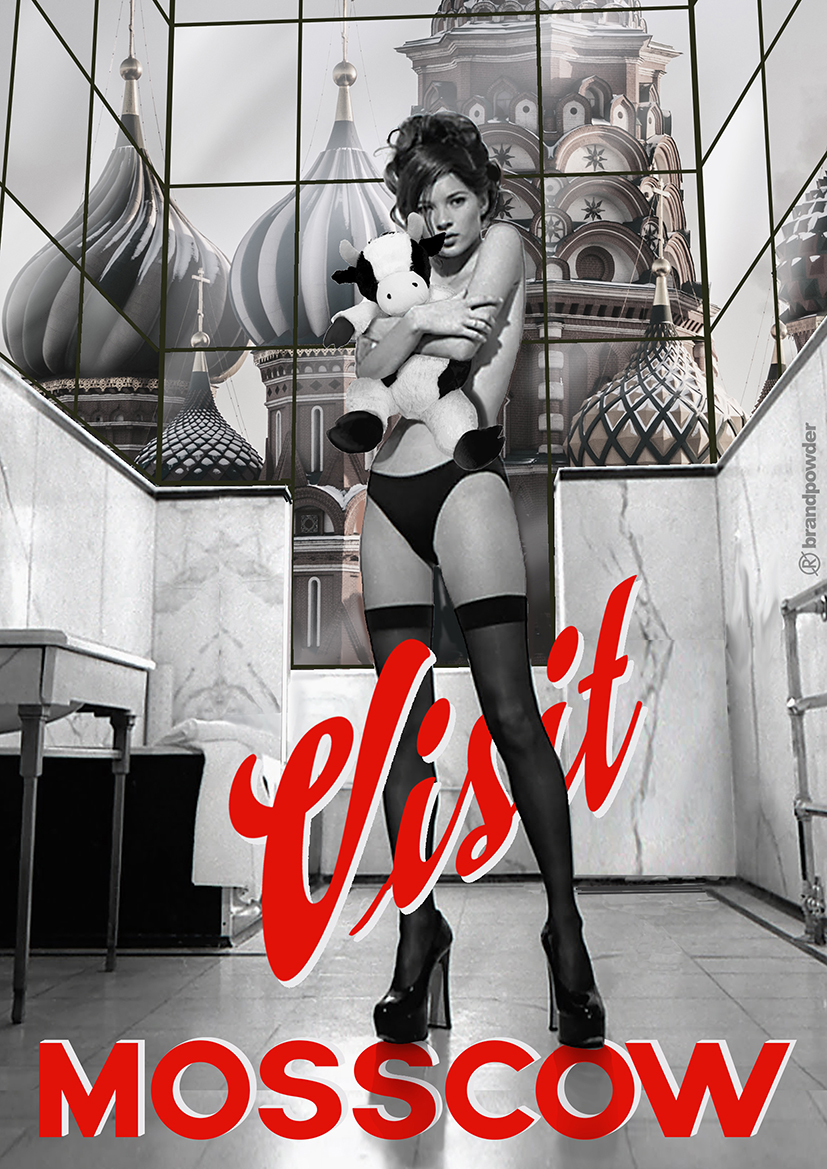 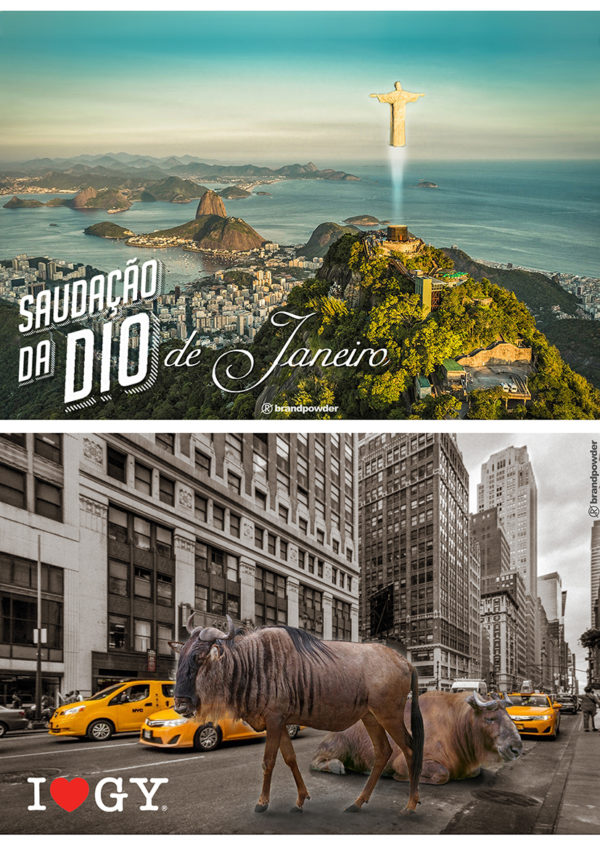 Dear friends, we’d like to introduce a series of postcards from hell we submitted to several Tourism Boards and Travel Companies. The fact we didn’t receive a single reply came as no surprise to us. These pictures look silly but their were done for a couple of serious reasons. The first one is that nobody sends postcards anymore.The business is shrinking since 1997 and many companies already shut their business down. Last year 600 million cards were sent worldwide: this is less than 10% compared to a century ago. It’s rather obvious! When traveling, people take a snapshot with their phone and instantly send it to anyone. Why bothering to buy a bloody postcard, plus the cost of a stamp, plus the effort to look for a mailbox (nowhere to be found) when, at the click of a button, I can send MY own postcard for free? The second reason why we did these silly postcards is…banality. The postcard industry is waning because it refused, in first place, to accept the digital revolution and its consequences. It didn’t even want to see the new world’s picture. It would have been enough to inject a little creativity. We decided to do something, and offer the industry an alternative to the usual tacky pictures of sunsets, skylines and sandy bums. Postcards From Hell is a way to look at things beyond conventions. Any place you visit is showing its sunny side, of course, while the dust is swept under the carpet. The contract between the parts is clear: let’s both pretend life is beautiful and everybody is happy….Excuse me??? A place is not a theme park. And it’s not made of its buildings or picturesque corners only. A city is a mesh – and a mess – of things. A city comes with its full package of social issues: drugs, crime, violence, corruption, racism, pollution. We wanted to offer everybody an option: the opportunity, for all of us, to look at the world we live in, with another pair of glasses. 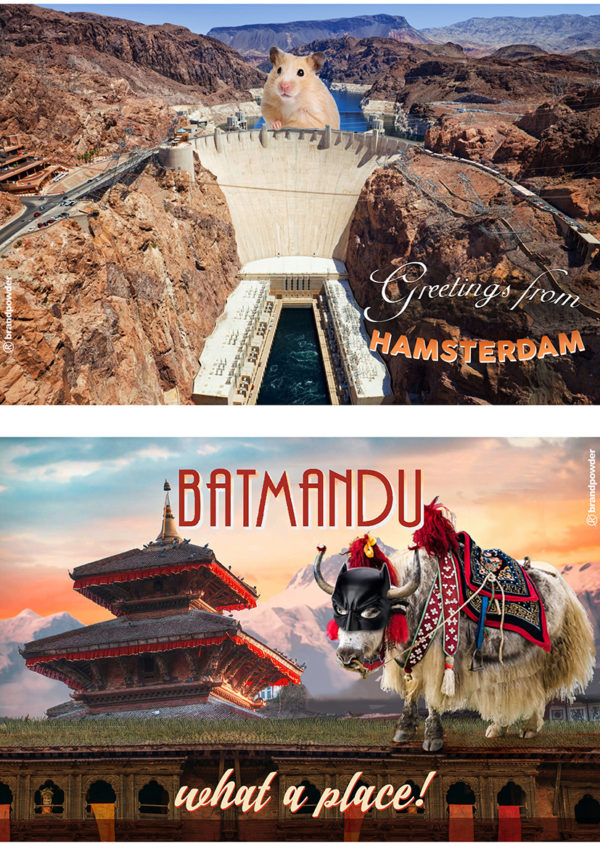 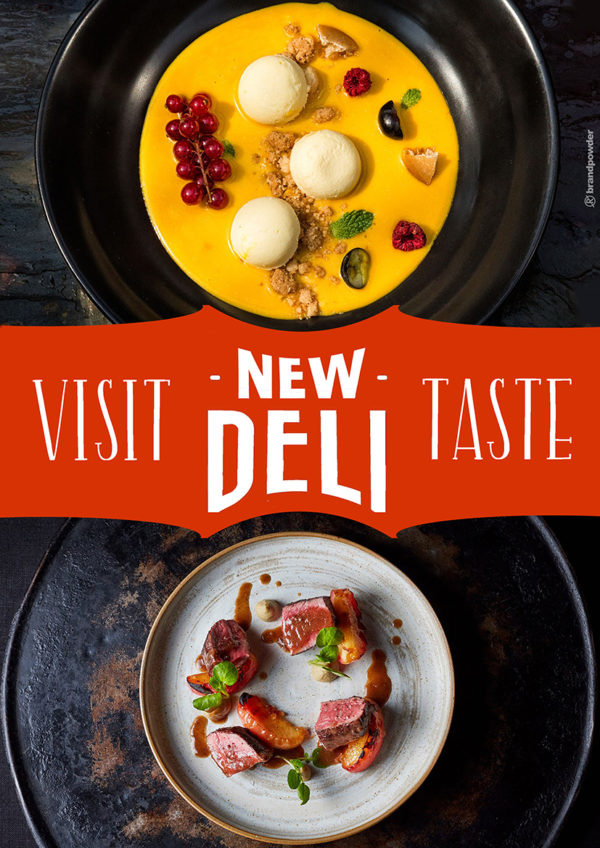 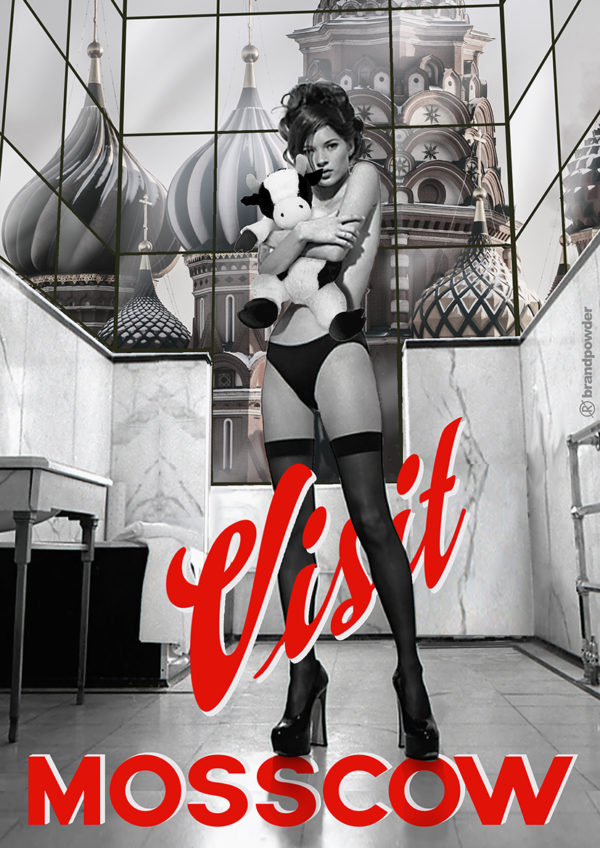 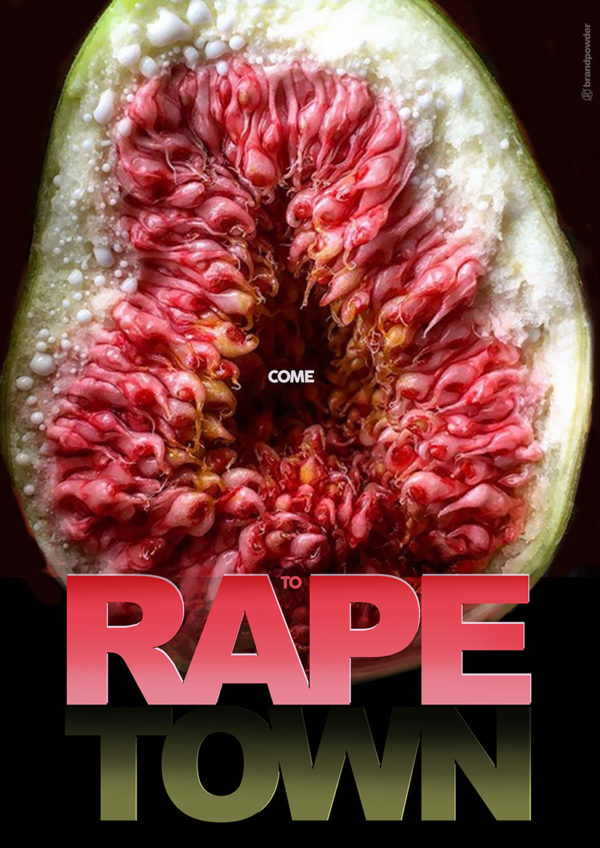 In 2014, Nigeria — the most populous country in Africa with a population of approximately 177 million — surpassed South Africa to become the continent’s largest economy. However, despite these gains, Nigeria continues to reel from the Islamist insurgency in its northeast, where President Goodluck Jonathan has declared a state of emergency. Boko Haram, the militant organization behind the unrest, may be dominating global headlines in 2014 with the kidnapping of over 200 young schoolgirls, but the group was destabilizing Nigeria well before #BringBackOurGirls. During one particularly grisly Boko Haram attack on a secondary school in Yobe state in July 2013, 42 people were killed, most of them students. Above, burnt buses lie at a bus station in Kano, on Mar. 19, 2013, after a suicide bombing there killed at least 22 people and injured 65 others.

brandpowderreply
– In reply to: Angelina

gruesome acts against humanity are too many to mention. Thank you for bringing to our attention the painful situation innocent people are suffering in Nigeria because of war.
We know the majority of atrocities happening around the world, everyday, don’t even make it to the local news. We wonder how they could possibly gain international attention or, in some cases, intervention.
We all know – on the other hand – there are many people, whose name is unknown, who constantly put their life at risk to save the life of others. These people are the real heroes.