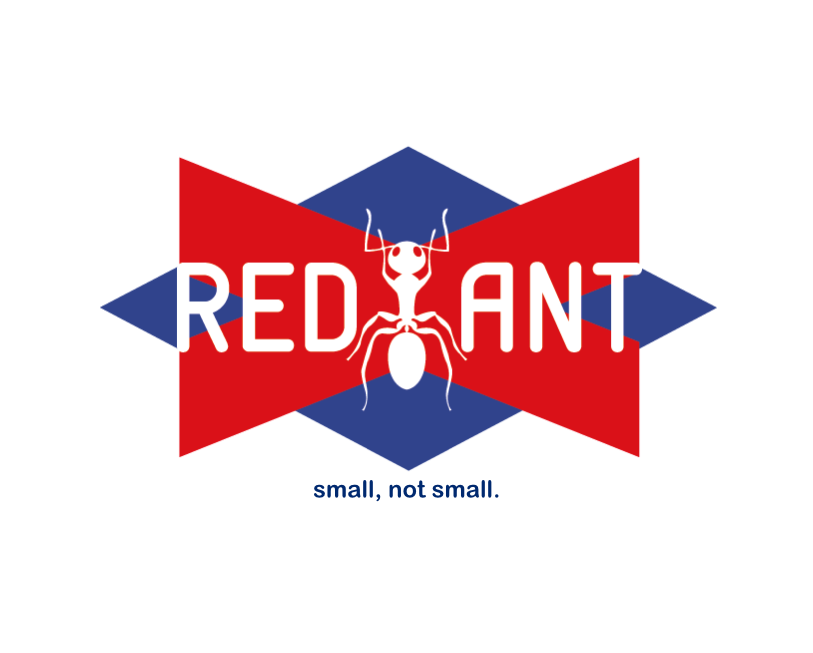 You might think this story is kind of crazy but it’s not. The idea was to replicate a minuscule version of Felix Baumgartner’s incredible feat. For those of you who never heard of this guy before, Felix is the daredevil hero who jumped from an altitude of 38,969 mts (127,851 ft) reaching a Mach 1.2 speed of approximately 1342 km/h (834mls/h) before opening his parachute for a safe landing in the Arizona desert. The historical event, in 2014, set a few world records in terms of performance, speed, altitude and so on. We won’t enter into too much detail. Red Bull sponsored the whole thing and you can watch it here. You’ll see Felix Baumgartner is a very special guy, e real professional and a humble human being.

The Brandpowder Team designed and set up a special capsule to be attached to an air balloon filled with helium and launched it up to reach a 100 mts altitude (300ft). Reaching such altitude, a special hatch, fixed at the bottom of the capsule, opened automatically and released a small red ant, named Shirley. The little insect was monitored by our tracking system during free fall. It took Shirley about a 90 seconds to reach the ground with a safe landing. Consider an ant has an exoskeleton robust enough to protect it from any impact on free fall from trees and its terminal velocity can’t exceed 2 mts per second.

Shirley’s feat, when considered in proportion with Felix’s, is even greater. Considering her lifespan and mass, Shirly performed an impressive set of records, with an equivalent fall of 63 miles and an 8-hour free fall jump. And she didn’t even open a parachute, or wore an oxygen mask.

Brandpowder’s special project had no intention to minimize Felix Baumgartner’s incredible challenge. Quite the opposite. The Red Ant project was a way to celebrate his humbleness through a metaphor. It’s also a way to inspire people to be more daring. No matter how small you are, you can do great things!

Red Bull’s lawyers sent Brandpowder a six-page document, forcing us to stop our project. Red Bull is a giant international company and we perfectly understand it wants to protect its own brand and commercial interests. We couldn’t even explain our project had no commercial application whatsoever. Red Ant was just an innocent parody, a miniature version of the great endeavor, and a way to inspire people from another perspective. If we were in their shoes, we would have happily accepted such a parody, as a way to enhance their own project and brand. This was not the case, unfortunately and, given the fact Brandpowder is too small to withstand the impact of a legal cause against a giant corporation, we complied with their request. The project has been a success, anyways. Red Ant turned out to be a metaphor of a legal confrontation. The little insect squashed by the big elephant.