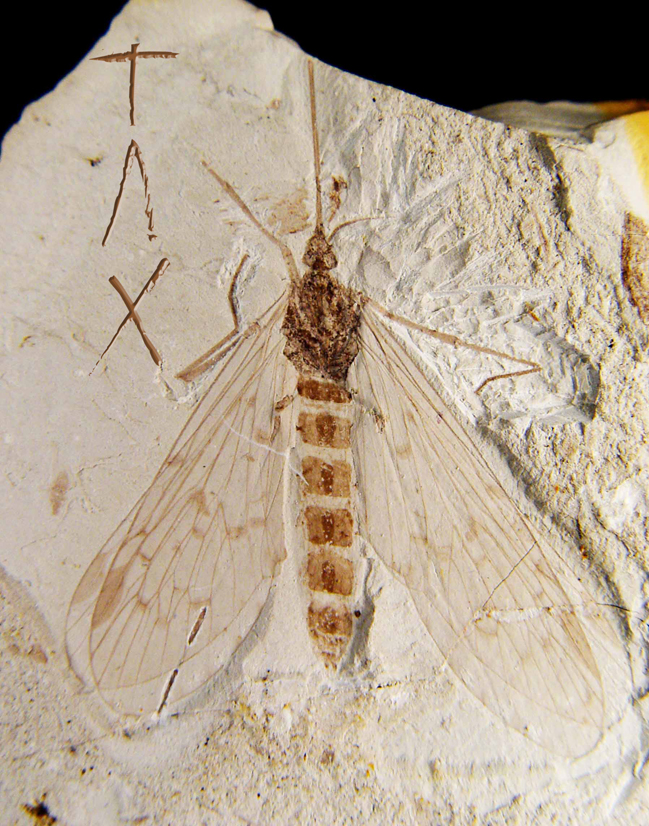 In July 2009 a team of archaeologists led by Scott Rubazky, appointed professor of Natural History at the Virginia University, discovered a fossil that is going to re-write the history of evolution. The 500,000 year old specimen (pictured above) is probably the great-grandfather – and godfather – of every kind of bloodsucker existing today. Rubazky knows what he is talking about when he affirms that today’s Tax Men didn’t evolve from apes like every other human being but in straight line from the Insecta Class (Phylum Arhropoda-Subphylum Hexapoda). The finding is revolutionary also for the presence of three letters, written in an ancient euro-asiatic alphabet. 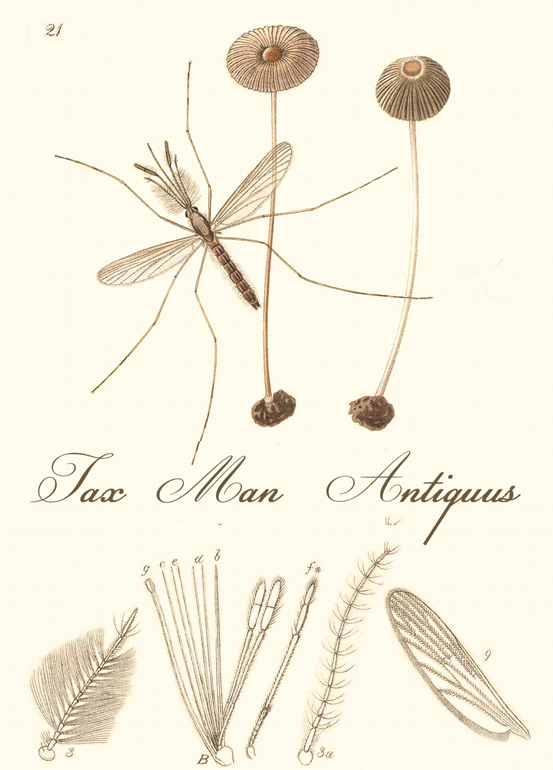 Above:  In his wonderful book Taxonomy of Taxes, the entomologist Richard Silfius was the first to provide us, back in 1871, with a full description of this peculiar six-legged creature with a stingy, infectious proboscis, compound eyes and a face that only Mother Nature could love (since then, she had a second thought).

Below: a page from the book Bloody Suckers by Jonathan Sickair, an eassy that earned his author instant recognition for his controversial theory. Sickair claims that both financial bureaucrats and bankers descend from carnivorous insects. 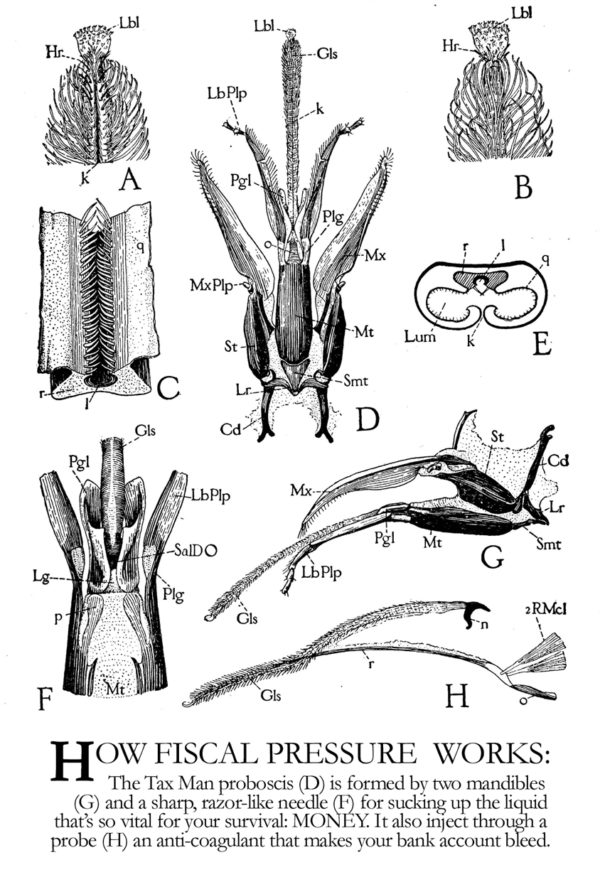 MOSQUITOES HAVEN’T ANYTHING LIKE A CHILDHOOD:               Tax Men and Women mate for breeding purposes only (sex among bloodsuckers is not fun). Females lay zillions of eggs directly into the water or in shady, humid areas; from a fast growing larva an adult bloodsucker comes out.                       Like mosquitoes, Tax Men don’t enjoy a childhood and they are sent straight to Math School where they are taught the fundamentals, i.e. how to suck the most out of any living system. A young Tax Man (photo below) is checking a Tax Return Form, trying a way to extort extra blood from the tax-payer. 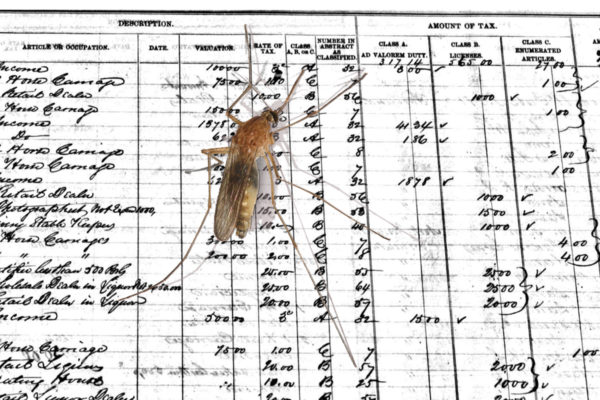 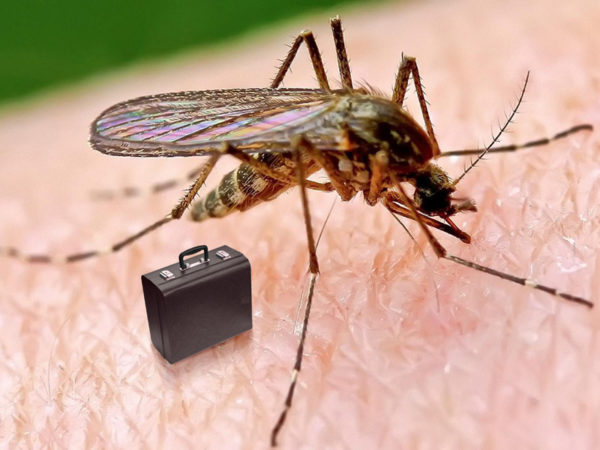 Pictured above: a Tax Man sucking blood from a tax-payer. This image won the Gumbok Award for Macro Photography, being the first time a bloodsucker was caught off guard, with his suitcase aside. This also proves his close relationship to the Class of Bureaucrats.

PRETENDING TO BE HUMAN… 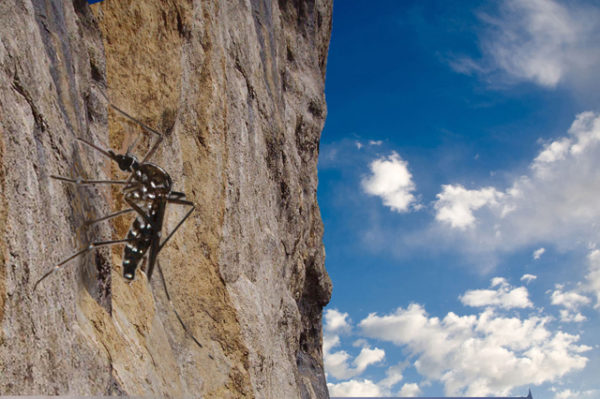 In a pathetic attempt to look human, Tax Men pretend to have something called free time, a gap they usually fill with leisure activities like rock climbing, karaoke  or simply watching movies, while eating icecream from the bucket. But don’t be deceived. The only thing they have in mind is your BLOODY MONEY!

WHAT DO THEY SAY IN THEIR DEFENSE? 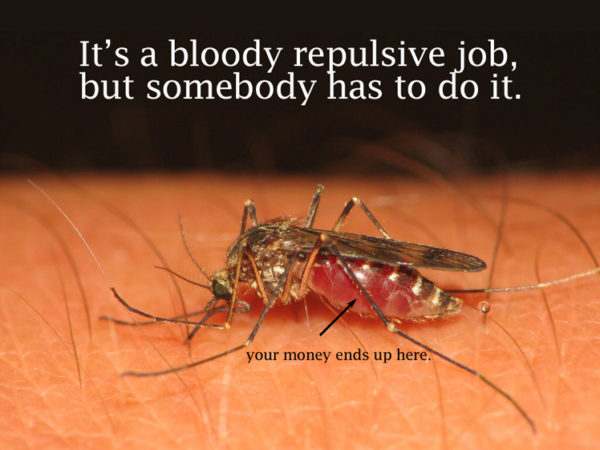 Yeah, right! Meanwhile your liquidity goes to inflate their belly. And there’s nothing you can do about it. Unless you belong to the ‘Club of Those Few’ who can afford to avoid taxes because they are the same ones who decide YOU are the one who is going to pay. And, even when they pay taxes with a smile, it’s because it goes back into their pockets.

Look at the picture below: it’s a close up of a UK banknote (dollars, euros and rupies are the same). The symbolic drawing is a clear message to the Tax Department: DON’T GET EVEN CLOSE TO MY MONEY. This is the way Royalties protect their roylties.

Do not let the Tax Man spread out the disease of economic malaria. Money in the hands of Government is 70% less efficient than in private ones. You must treasure what you earn with so much sacrifice and sweat.

More to come in the acclaimed novel “MOSQUITO” by Carlo Muttoni, in wide realease shortly in a bookstore near you. 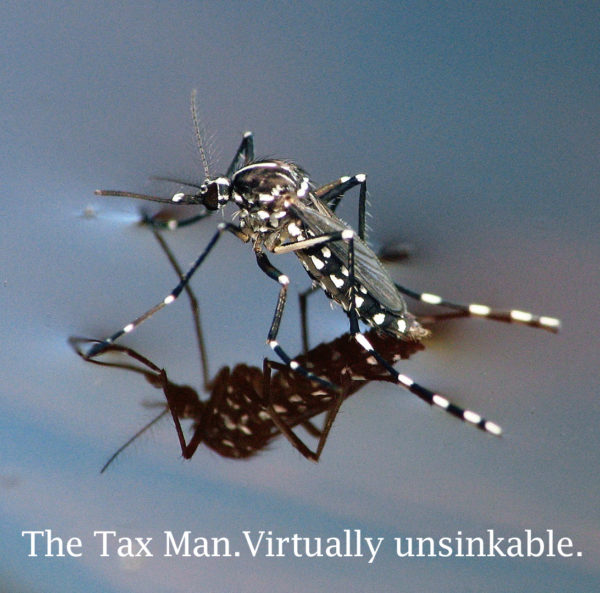