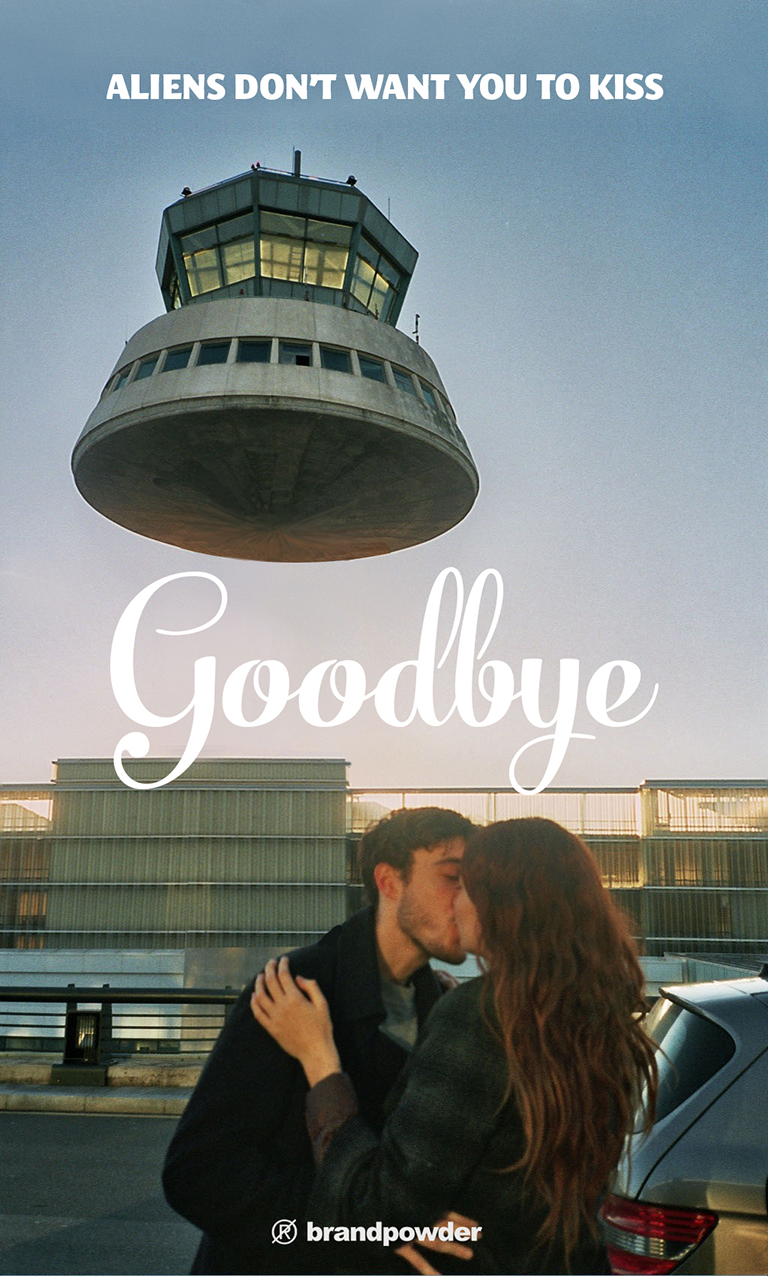 This time we decided to publish some of Brandpowder’s projects which never saw the light of day. Well, most of our work barely sees the sun because our staff works mostly overnight. This work, it must be said, was not rejected by clients. It wasn’t even presented simply because judged not good enough by our designers. Above: a poster for the launch of “Aliens don’t want you to kiss goodbye”, a musical by Sheryl Colberth. Below: the cover of “Concreat” by Tim Barks, a novel from the new “food horror” genre. 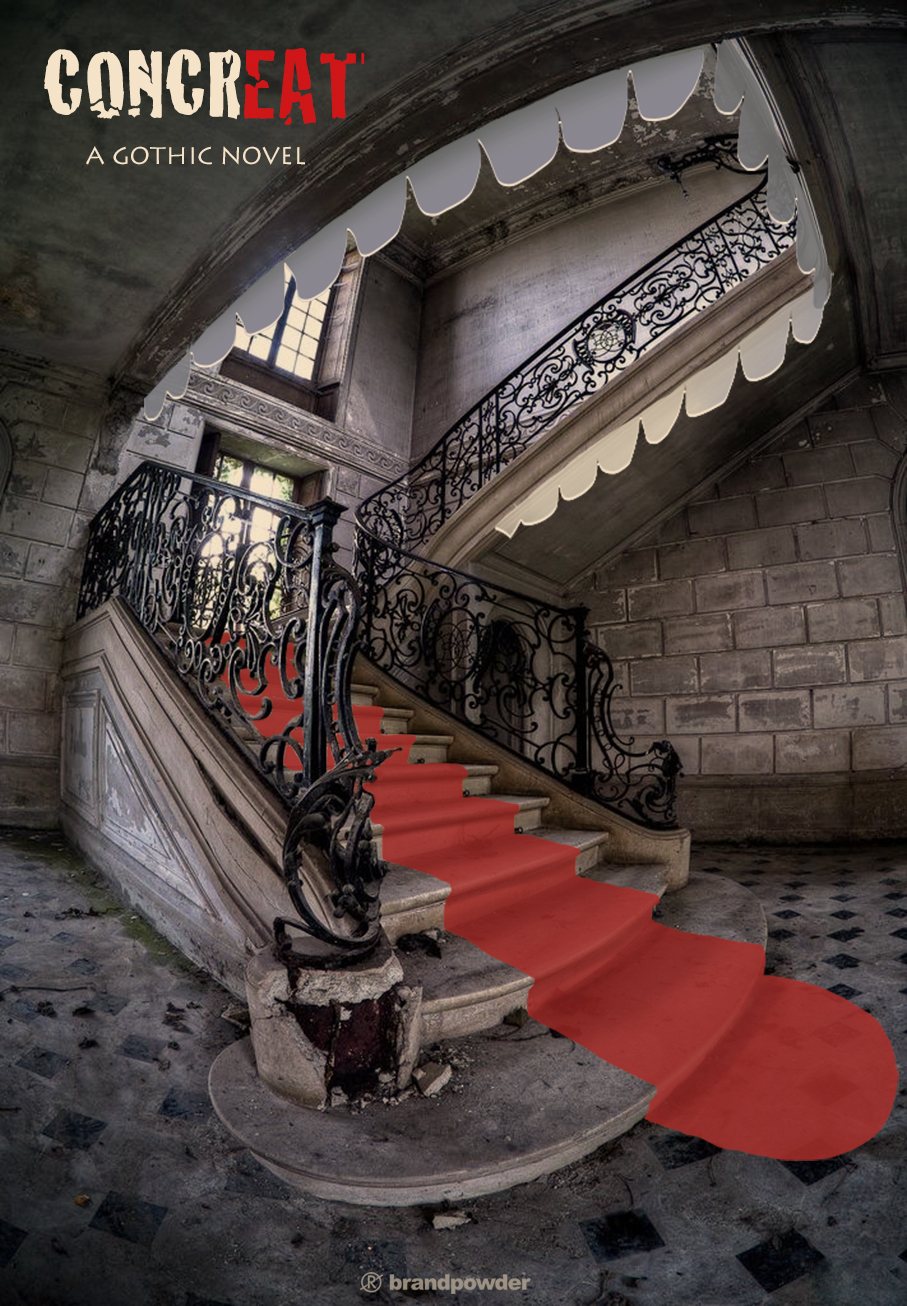 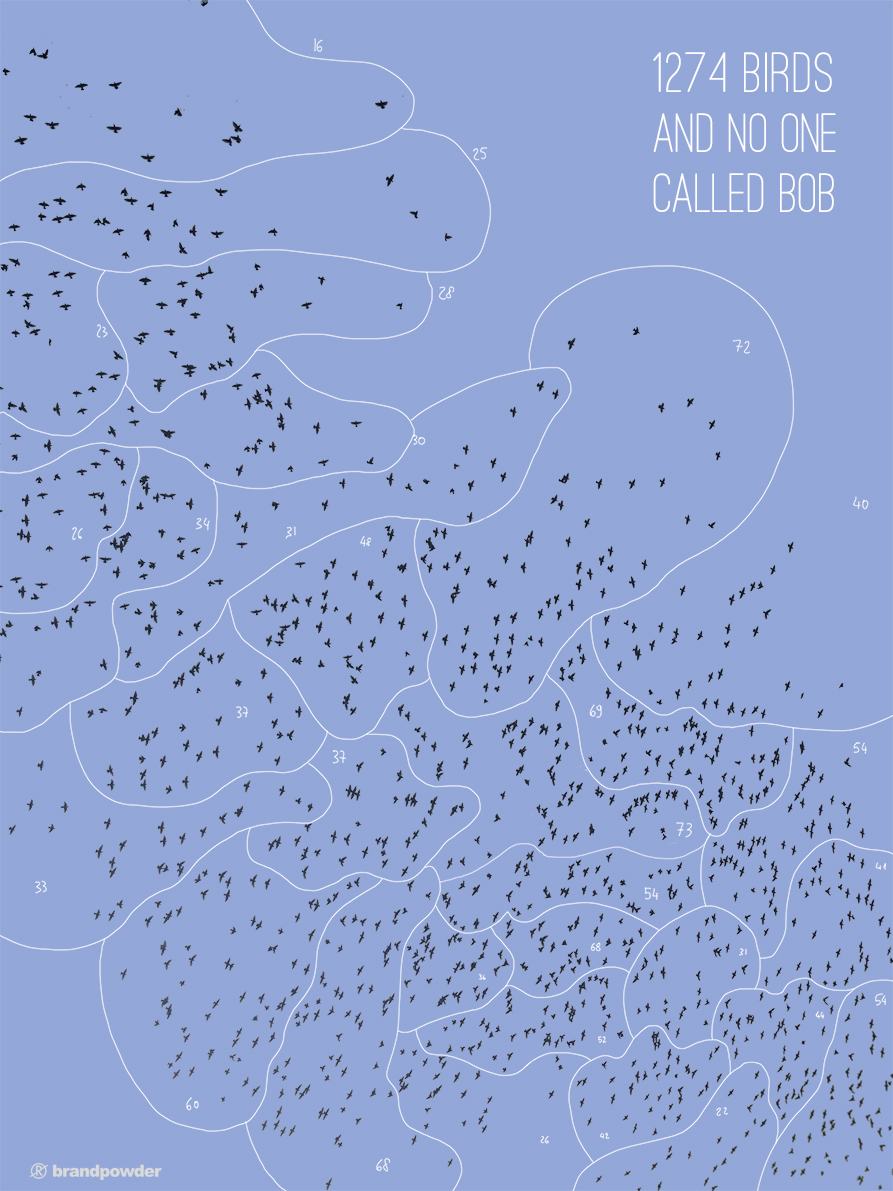 Above: “1274 birds and no one called Bob”, a poster for a BBC documentary on sterlings’ migration. (Picture: courtesy of ornithologist Prof. Klaus Vogelshaise). Below: an invitation to “The Fetish Festival”, held every year in Sitges, Spain. 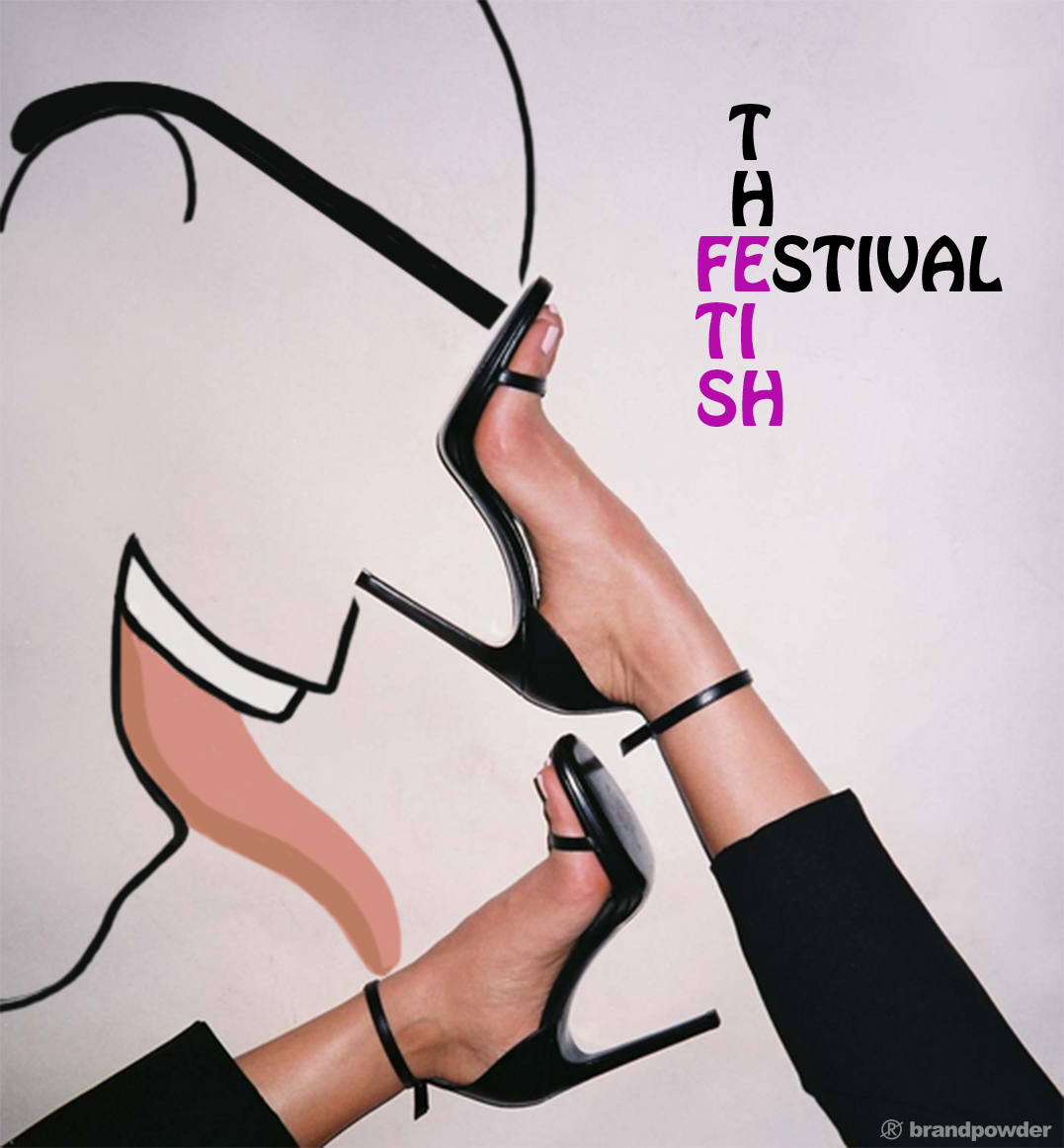 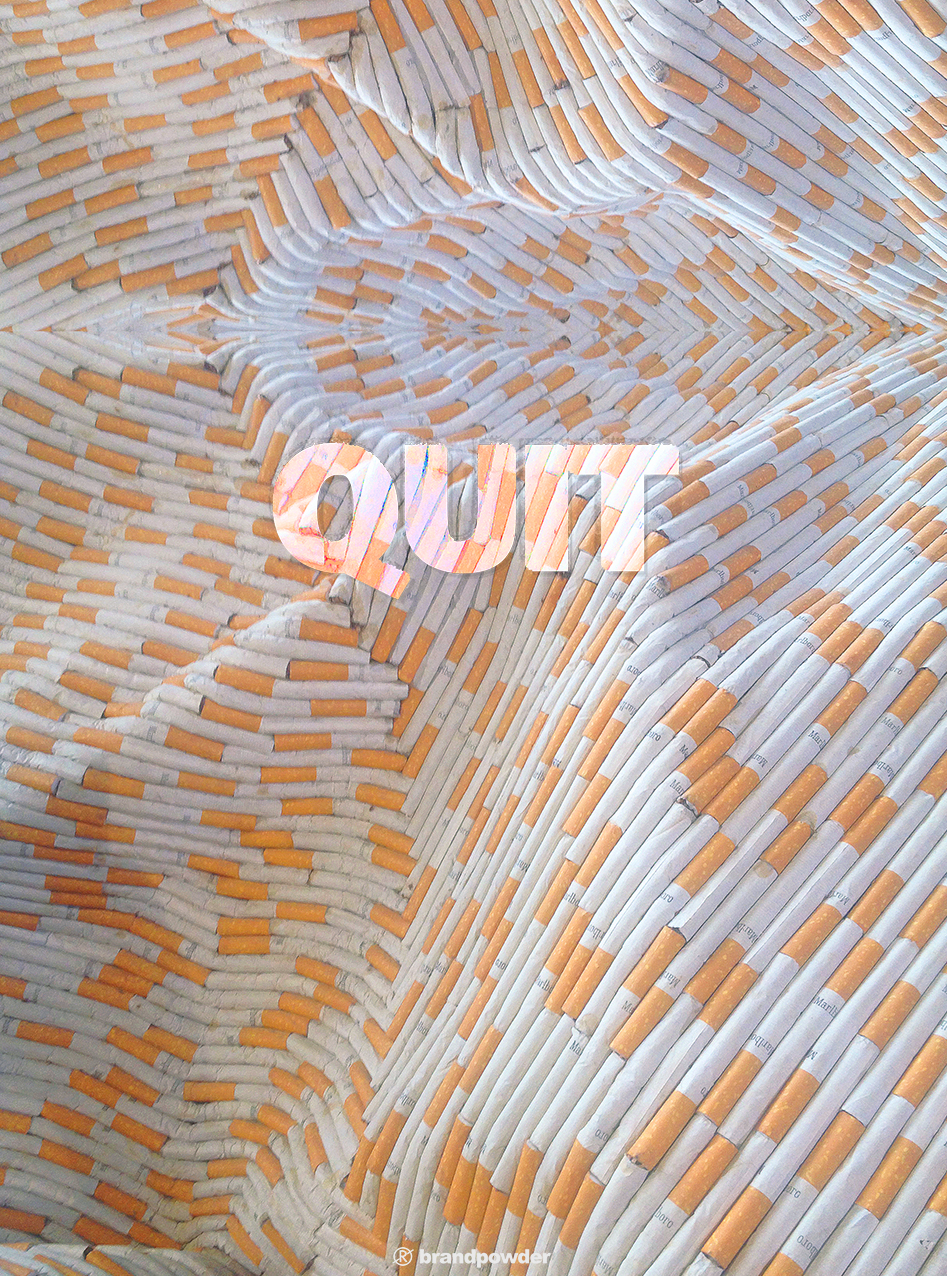 Above: the “Quit” poster for the UK Association of Chain Smokers. Below: a self-promo card for a Type Design Event we organized in Tanzania. 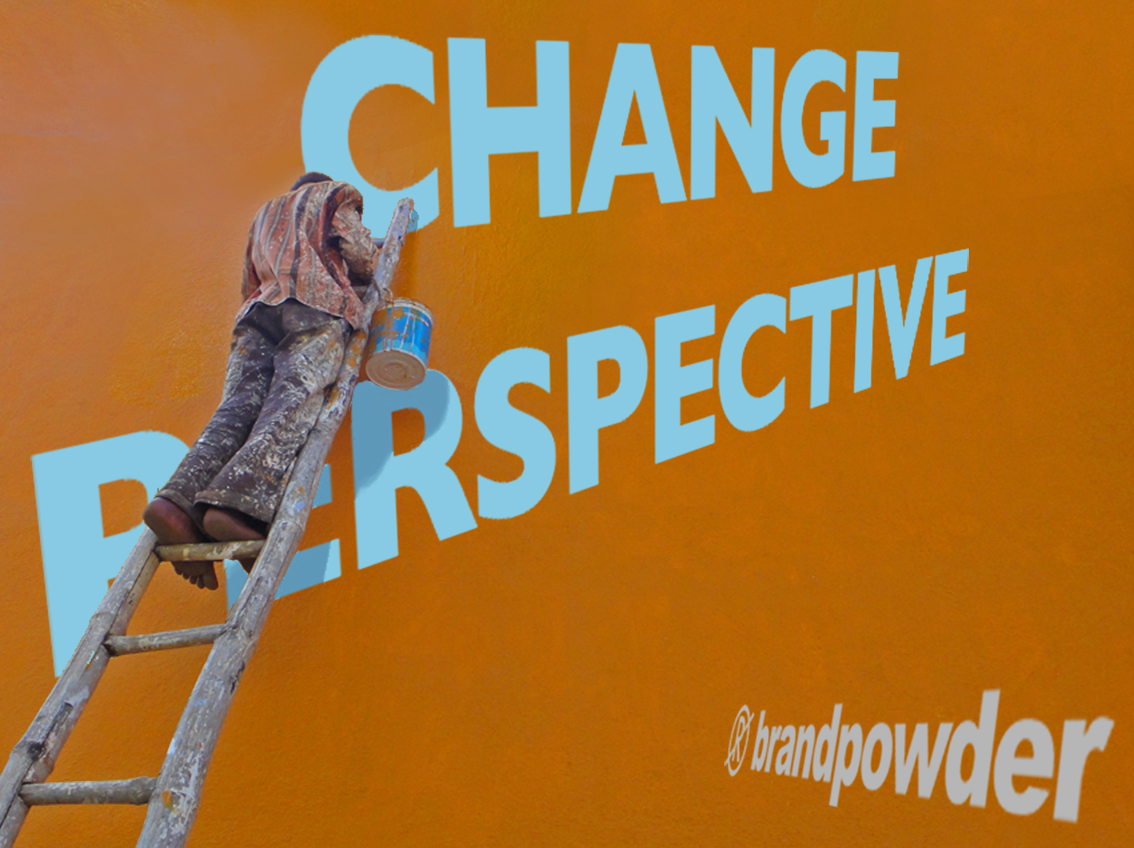 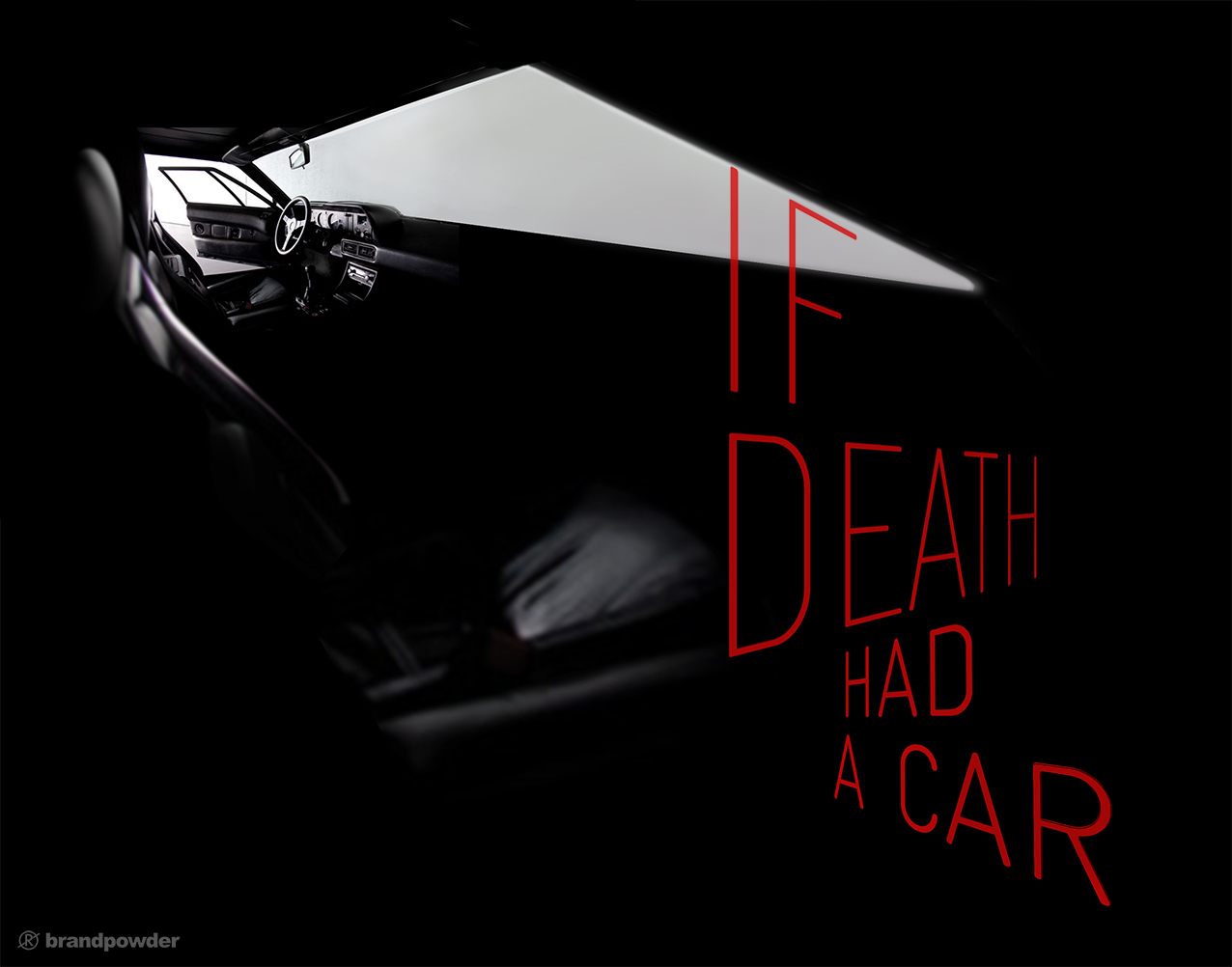 Above: cover for the noir “If Death Had a Car” by director Philip Rolandsky. The film was suspended after John Bloomfield, the protagonist, died in a car crash last April. Rolandsky was killed by a runaway car two months later. The producer, Bob Hopeless, told us he keeps touching his balls.