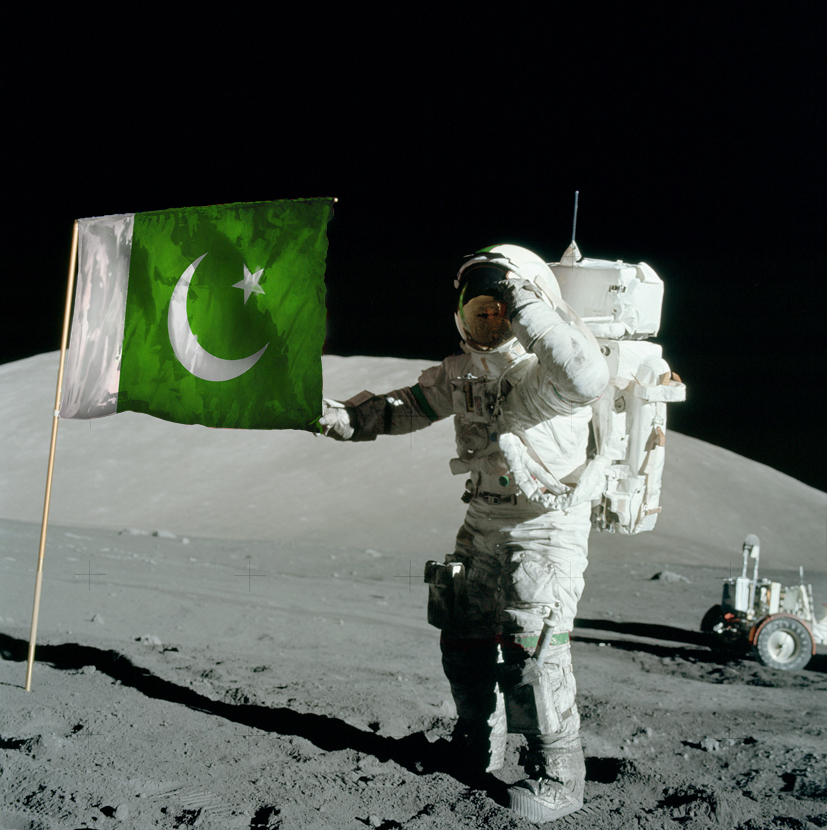 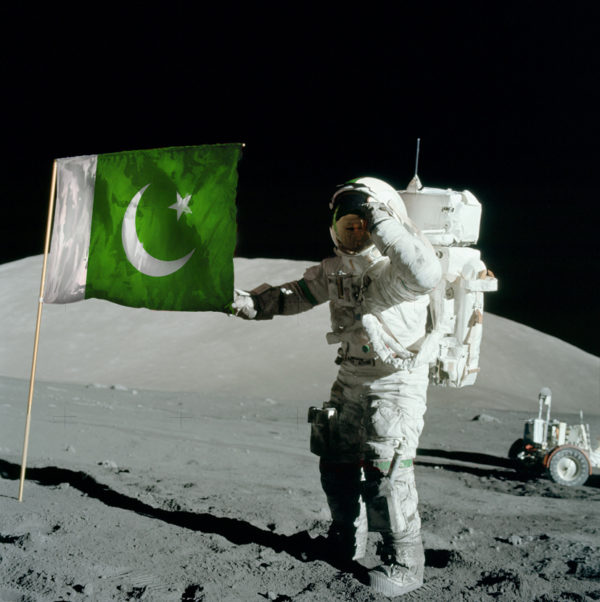 What if Pakistan sent a man on the Moon before the United States? What if the US or North Korea concentrated more on the environment and less on their artillery? What if Stalin or Hitler married a good cause like the future of their children or assisting people where it’s mostly need it? What if Seychelles went to Everest before the British? What if the Pope promised true access to information instead of Paradise? What if a great Country like China was going to believe in Coke instead of Communism?

An answer to all such stupid dilemmas comes from Charles Flagranz, an anarchic artist who is changing the meaning of the world by changing its symbols. The provocation is interesting, insulting or funny. It depends from your point of view. Our beliefs are based, more often than we think, on visual symbols. Their power is holy, hypnotic and unquestioned. Not for Charles Flagranz, who is travelling the world in search of answers, and probably troubles. He kindly asked us to promote his work on our blog and we are happy to oblige. The Brandpowder Team wanted to give a tribute to Flagranz’s message which is, basically, quite positive and universal. We don’t take any responsibility, though, because we represent an independent authority on bullshit and we only believe in our flag (which is a beer label). Anyways, the border between flag and flagrant is quite easy to break, most of all if you are addressing susceptible people.

We asked Charles (during a brief interview over the phone) some clues about his future projects. He told us he recently run out of money and, for a while, he won’t be able to produce any art. He’s just hanging around, touring the sunny coasts of South Africa with an old motorbike. He told us he wishes to be rich and famous like Jeff Koons, but without marrying a porn star. We asked him what he currently does for a living. He told us he’s now considering a part time job as a carpenter in Cape Town, just to make a little money to get on a plane and pay a visit to his uncle Hans in Stuttgart. We didn’t want to ask him more. 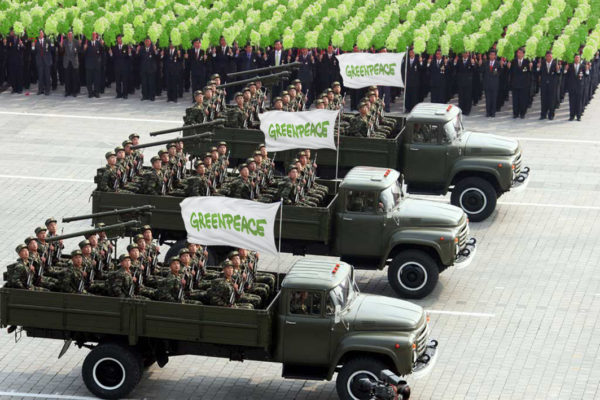 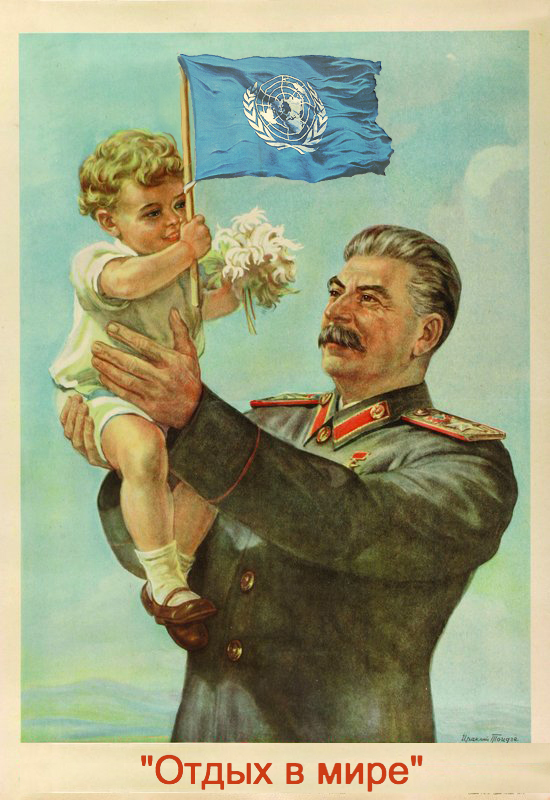 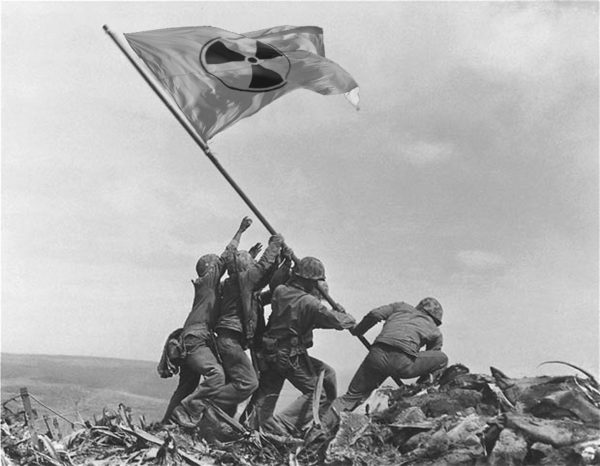 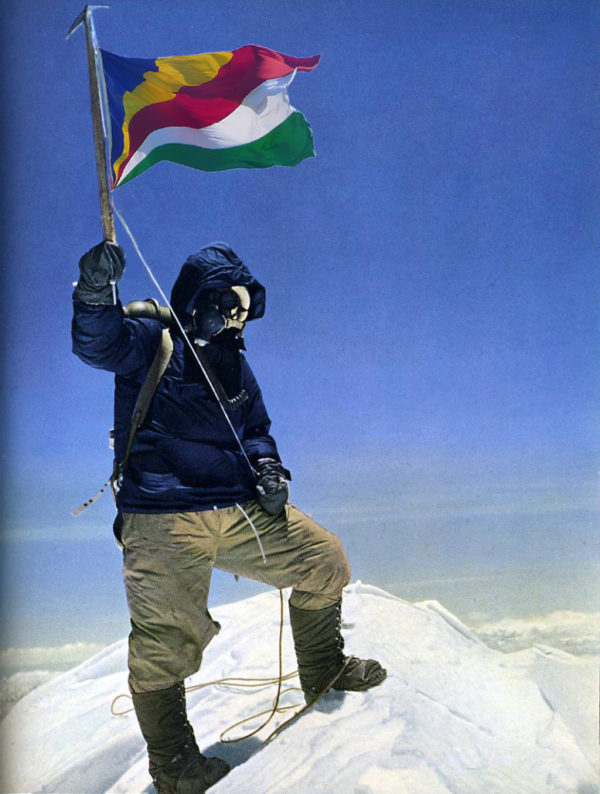 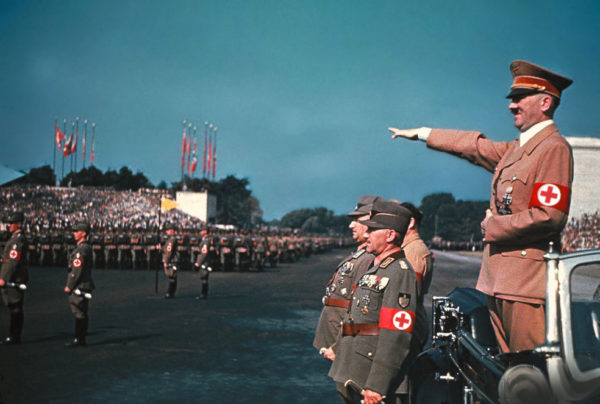 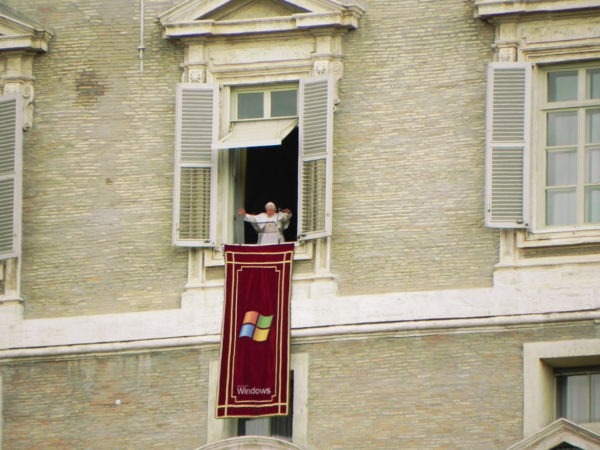 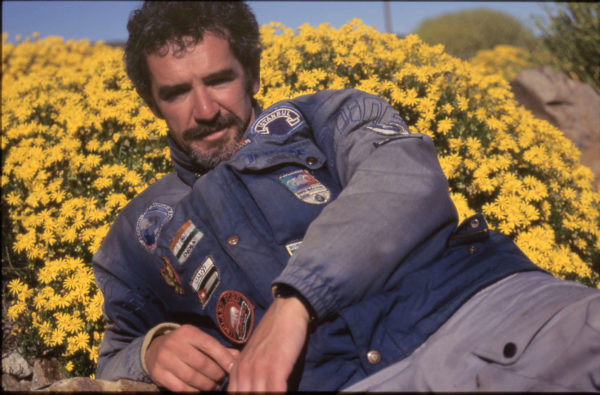 Interesting Artist. Hope you gave him some money.

The Brandpowder Team is actually supporting Charles with an “all you can drink” contract. He sends us the bills from the bars and we pay for his booze. The agreement made sure that he was not going to check into posh places or Michelin stars’ cocktail lounges. Even so, last Monday we received his first, jawdropping bill. It can’t be that a single human being, no matter how thirsty or desperate, is gulping down so much alcohol in a month and since we are not billioaires, we are now looking for a true sponsor.

Yeah but who is the hot guy in the last photo. I think someone should be supporting him with some money too

Thank you Mr Law,
we received your generous offer from The Mortgage Doctors and we are going to wire the money to Charles on Monday the 14th.
All the best from the BT (and Charles).

I am almost in tears as I look at the drunk guy in the picture. He needs drinks and money……yes but what about women ? His sad eyes and runaway mind need something else. What if for every dollar from the booze bill you got you would ask him to dedicate himself to social service and make a woman happy?

we sent your insightful suggestion to Flagranz but he was too drunk to send us a comment about it. We’ll keep in touch and let you know about future developments. For the time being, thanks a lot from the BT and Charles.

Charles Flagranz is an anarchist at heart, most of all in his drinking habits. We hope he’s not going to ruin his career with the beer.
Thank you for your contribution. Best Regards from the Brenadpowder Team

A suggestion. You could combine women social service and Charles’s drinking habits to see a change. Age of the women with age of the wine. For ever bottle of good Chateau LaTour or Lafite Rothschild or Sassicaia just help a mature old woman while for younger and fresher elisir a more vibrant and hungry one. I dare beer would soon ruin his career.

Pure GENIUS! Thanks a lot,

Hey it was New Zealand on Everest first not the british! 🙂

brandpowderreply
– In reply to: Scott

You are right, Scott! Sorry for the mistake. We’ll fix it.