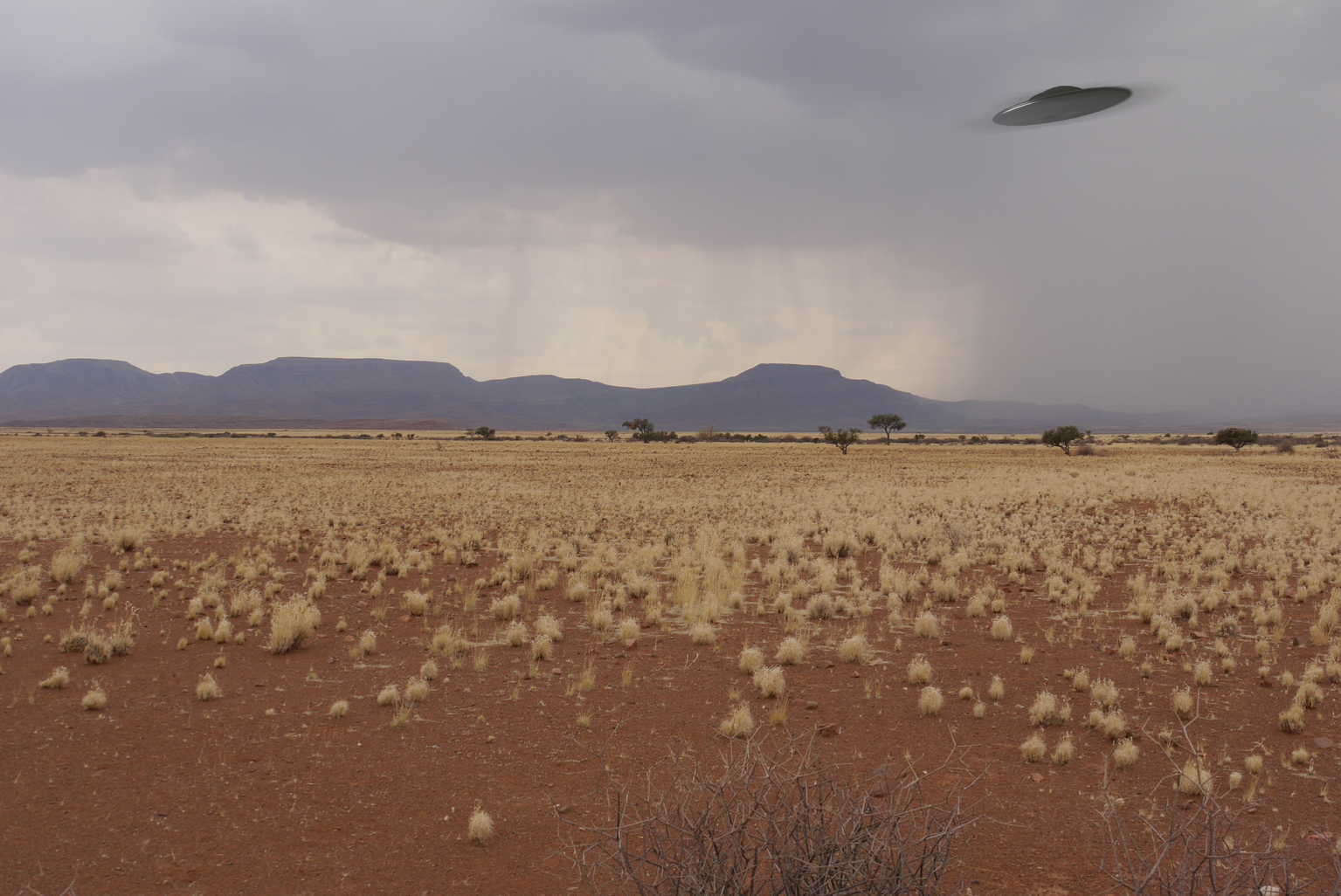 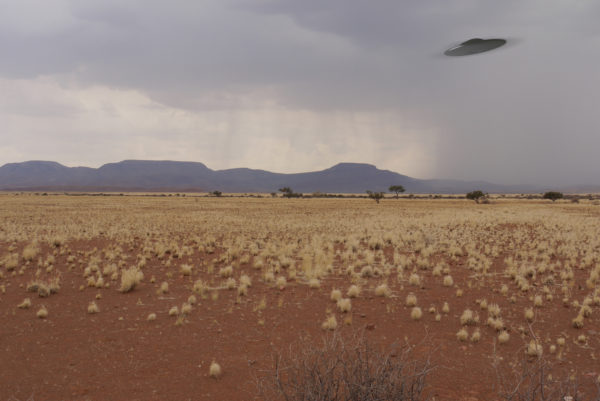 If you don’t believe in UFO, read this. You might change idea about reality, science fiction and what’s in between. This is the true account of Karl Mutbesitz, a 49 year old German painter who lives in Saguaro Shadows, Arizona, abducted by aliens in 2009 and kept inside a space ship for two days. After being released, Karl was able to provide the local police with a detailed description of his days in captivity: ” I was hanging around a dimly lit room with rounded, icy walls and a metal floor that produced an artificial gravity through minuscule suction caps that kept puncturing my feet”. Karl also said the aliens were tall dudes that didn’t look like aliens but like “an advanced breed of human beings”, and that they were very kind with him. “They taught me many tricks and made me drink a sort of knowledge soup that gave me instant wisdom.” Brandpowder got in touch with Karl not so much for the close encounter’s story, but simply to look at the paintings Karl started to produce ever since.  The opening picture (above) was attached to the fridge in Karl’s house, a small cottage overlooking the Saguaro National Park. “You can keep it, if you want,” he said. Strangely, he didn’t show any interest for the photo and we asked him why. “It’s a fake,” he said. “I placed it there so that people stop asking me about the fucking ufo. Want to see it? – I tell ’em – Look there! On the fridge.” Karl chuckles, pouring Napa Valley wine into our glasses. We asked him about his paintings. The aliens, somehow, made him an instant celebrity and his oils are now contended by Art Galleries in America, Japan, China, Russia and Brasil. A painting with the “mut” signature can easily sell for 2,000,000 dollars.

“Each painting,” he explained, “is an individual representation of aliens’ hearts.” “They don’t have a bloody pumping mechanism like we do. They have a spinning crystal which vibrates in synchronicity with the Universe. It’s like a qasar, you know.” We nodded, mainly not to disappoint the artist. We are not saying we don’t believe him. It’s just we are not advanced enough to grasp the full meaning of the cosmic theory. Nevertheless the paintings are beautiful, smooth and sharp at the same time. Karl told us to get closer and place our hands a few inches from the canvas. “Can you feel the energy?” he asked. We concentrated for a while but we didn’t. May be because we have been drinking too much wine but Karl has another explanation for it. “You need to close your eyes and create a void inside your mind. Then you may start feeling the heartbeat of the Universe.”

We went for a walk. Karl wanted to show us the place where everything took place. We reached a flat plain swept by hot winds, where saguaro cactuses posed like spiky surrenders to an imminent alien invasion. We asked Karl whether other people, beside him, witnessed the 2009 event. “No one, apart myself and Frederick. He’s never been the same ever since.”  Who’s Frederick? – we asked.  “My dog,” Karl said. Initially we thought he was trying to pull our leg, but he was damn’ serious, while talking about him. “Frederick doesn’t bark anymore. He is into a contemplative state of mind, now. He sleeps all day and, when night comes, he just looks at the starry sky. That thing freaks me out.” 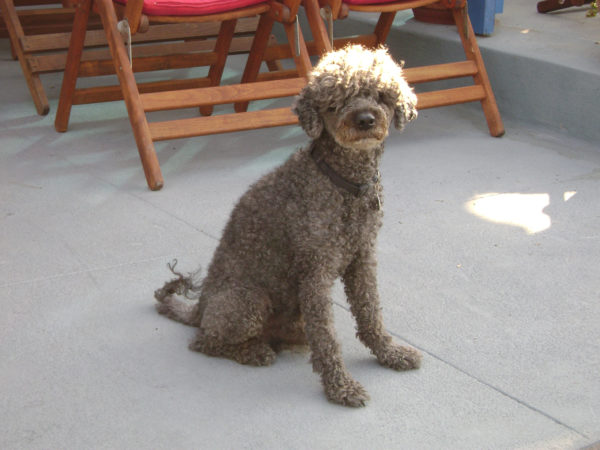 Frederick has not been the same ever since. 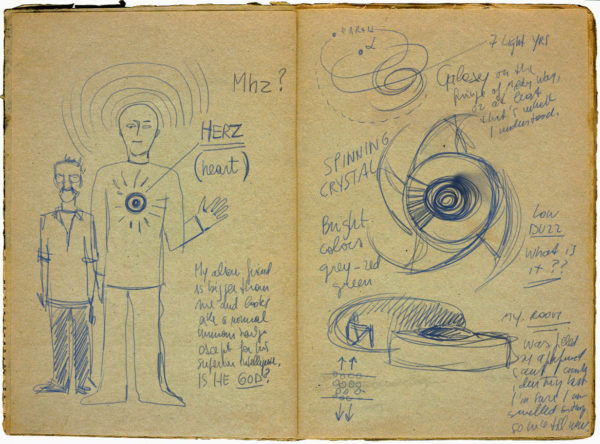 A page from Karl’s sketchbook, detailing part of his extraordinary experience.

We left Karl and New Mexico with the promise to publish a story about him and his paintings. We are not here to express an opinion on Karl’s extraterrestrial adventure, first because we are not experts on such matter, secondly because a huge amount of LSD was circulating in Tucson in those years. The only thing we can say is that Karl’s artwork is something out of this world.